It was a memorable evening on Tuesday as award-winning South African Afro-Jazz musician Thandiswa Mazwai mesmerized her audience with her voice and captivating songs. Speaking to Kuwait Times, Thandiswa shared her transition through the years and her experience in the music industry. “My impression of music is formed around memories – and every memory, good and bad, has a sound,” she said, adding that her inspiration comes from life, as well as its challenges and beauty. “I am also inspired by my love for Africa,” the celebrated artist said.

In her first trip to Middle East, the celebrated artist thanked Kuwaitis and expats for their show of support. In the region which has been engulfed by violence, she preached peace, tolerance and forgiveness. “As South Africans, one thing we have shown the world is our ability to forgive,” Thandiswa added.

Born on 31 March 1976 (the year of the Soweto Uprising) in Eastern Cape, Thandiswa grew up almost entirely in Soweto, Johannesburg, amidst the heavy apartheid township violence of the 1980s. Her parents (Belede and Thami Mazwai) were journalists and anti-apartheid activists, and she recollects that her home was filled with books, articles and thick with political discussions. It was the political atmosphere that nurtured her perspective as a musician. Thandiswa studied English literature and International Relations in Wits University.

She became widely recognized as the voice of South Africa’s conscious youth – their compositions consistently combining dance floor favorites with thought-provoking lyrics. Thandiswa is one of the most influential South African musicians. She began her career in 1998 with Bongo Maffin, one of the pioneering bands of Kwaito. After six award-winning albums with Bongo Maffin, she ventured onto a solo career.

The Guardian recently referred to her as “South Africa’s finest female contemporary singer.” Thandiswa’s influence in the post-millennial South African sound can be heard far and wide. The new groups idolize and emulate Mazwai. She is the only artist in African music globally and she effortlessly channels the legends such as Mariam Makeba, Busi Mhlongo, Fela and

Hugh Masekela, whilst bridging the music and generational gap between millennials and Gen X’s across the continent.
Thandiswa released her third solo studio album titled ‘Belede’ (2016) – a collection of reinterpretations of legendary South African Jazz and protest anthems from the 1950s and 1960s ‘golden era’. Thandiswa’s selection is inspired by the music she listened to whilst growing up. The title ‘Belede’ is named after and dedicated to Thankiswa’s late mother-a major influence in her music and political stance.

In his remarks, South African Ambassador in Kuwait M P Bona praised Kuwait government for promoting peace in the region and bridging the cultural divide. He said that the event was organized in partnership with Kuwait’s National Council for Culture, Arts and Letters (NCCAL). The event was held at the Abdulhussain Abdulredah Theatre in Salmiya. 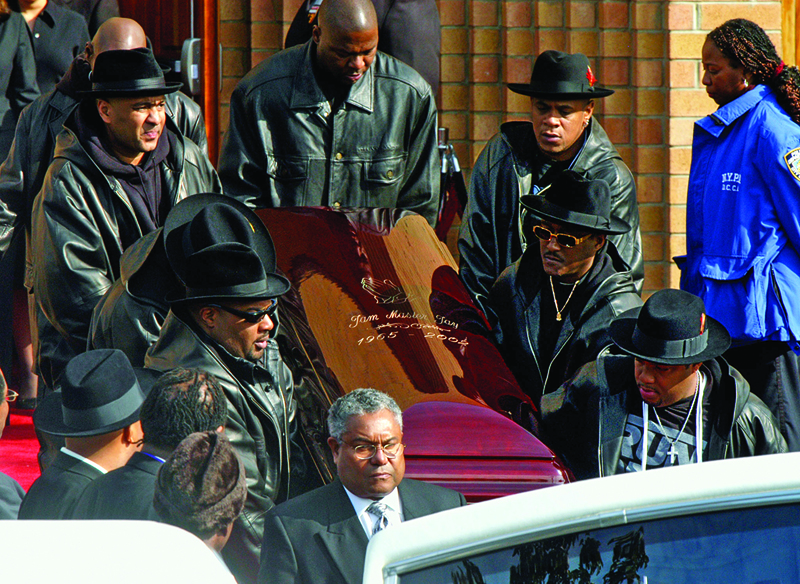 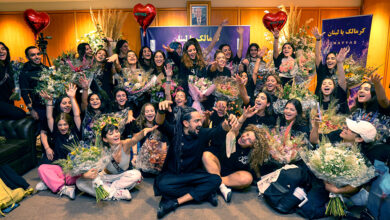 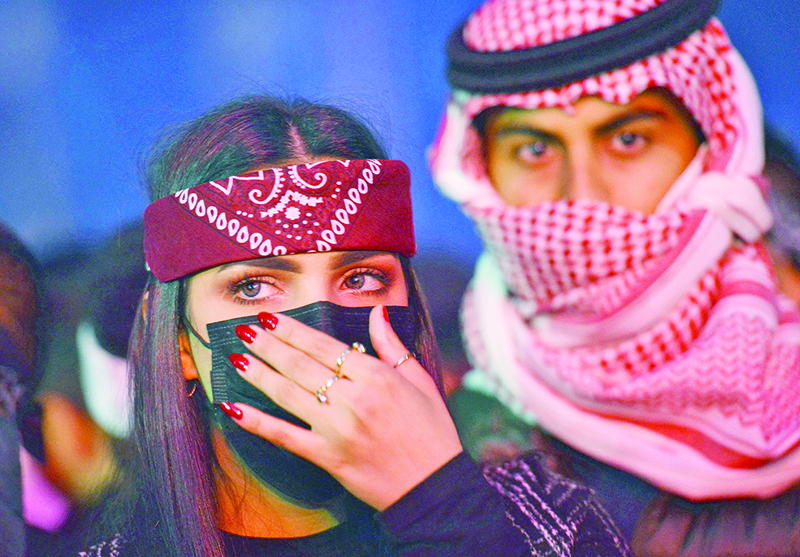 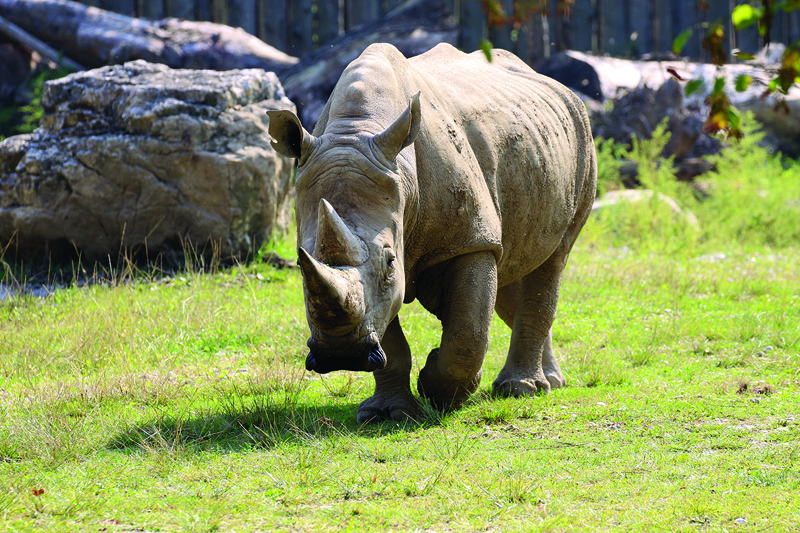