TOKYO: Two South African footballers and a video analyst have tested positive for the coronavirus in the Tokyo Olympic Village, officials said yesterday, raising fears of a cluster just days before the opening ceremony. The cases further darkened a gloomy atmosphere around the 2020 Games, which will finally open after a year’s delay on Friday but remain widely opposed by the Japanese public.

Players Thabiso Monyane and Kamohelo Mahlatsi and analyst Mario Masha are in isolation after testing positive, Team South Africa said, adding that the whole delegation had been following anti-coronavirus rules. “They have been tested on arrival, daily at the Olympic Village and complied with all the mandatory measures,” a statement said. South Africa’s rugby sevens coach Neil Powell also tested positive and is in isolation in the Japanese town where the squad are training.

“The timing of the positive results suggests that the PCR test in these individuals was done during the incubation period of the infection, which is how they could be negative in South Africa and then positive in Japan,” said chief medical officer Phatho Zondi. Organizers earlier said two athletes and a member of their support staff had become the first cases in the Olympic Village, without identifying those involved. Fifty-five cases linked to the Games have been discovered this month, including four athletes.

Competitors are flying in from around the world for the pandemic-delayed Olympics, which are facing a backlash in Japan due to the risk of fresh COVID outbreaks. The Olympic Village, a complex of apartments and dining areas in Tokyo, will house 6,700 athletes and officials at its peak when the Games get underway.

The Tokyo Games will be held largely behind closed doors to prevent infections. The Japanese capital remains under a coronavirus state of emergency and has been battling a sharp uptick in cases. Olympic officials have been at pains to play down the health risks of the Games, which are taking place in stringent anti-coronavirus conditions with athletes tested daily.

“Mingling and crossing of populations is very limited. We keep the risk to an absolute minimum level,” Olympic Games executive director Christophe Dubi said yesterday. “We can ensure that transmission between the various groups is almost impossible.” But Tokyo residents appeared unsettled by the cases in the Village. “I thought the Olympic Village would be safer, so I am amazed that the virus even got inside there. I think it’s dangerous,” cosmetics company employee Riyoka Kasahara, 23, said.

‘Extra strain’
Separately, South Korean International Olympic Committee member Ryu Seung-min tested positive on arrival in Japan and was placed in isolation, a spokesman for the body said. On Saturday, IOC president Thomas Bach appealed for Japanese fans to show support for the Games, saying he was “very well aware of the skepticism” surrounding the event. Athletes are arriving to find a restrictive environment, with daily testing, social distancing and no movement possible outside the Olympic “bubble”. They are under orders to leave Japan 48 hours after their event.

In another example of the difficulties, Australia’s entire athletics team was quarantined before departure after a member of their entourage returned an inconclusive test. The official later tested negative. “We expect that there’ll be cases associated with these Games and really what’s going to matter is how we respond to that and to ensure that there’s no complacency,” said David Hughes, medical director of the Australian Olympic team.

On Saturday, Games chief Seiko Hashimoto admitted athletes are “probably very worried” about coming to Japan, pledging full transparency over COVID cases. Japanese and Olympic officials have also been forced onto the defensive over a welcome reception for Bach attended by 40 people, while Tokyo remains under a coronavirus state of emergency. – AFP 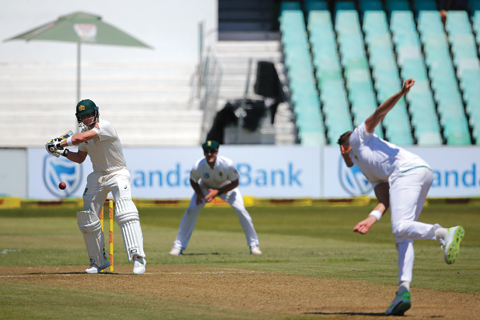 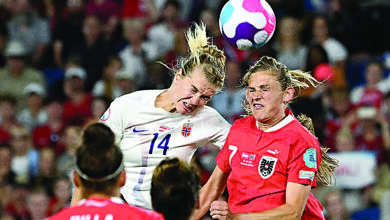 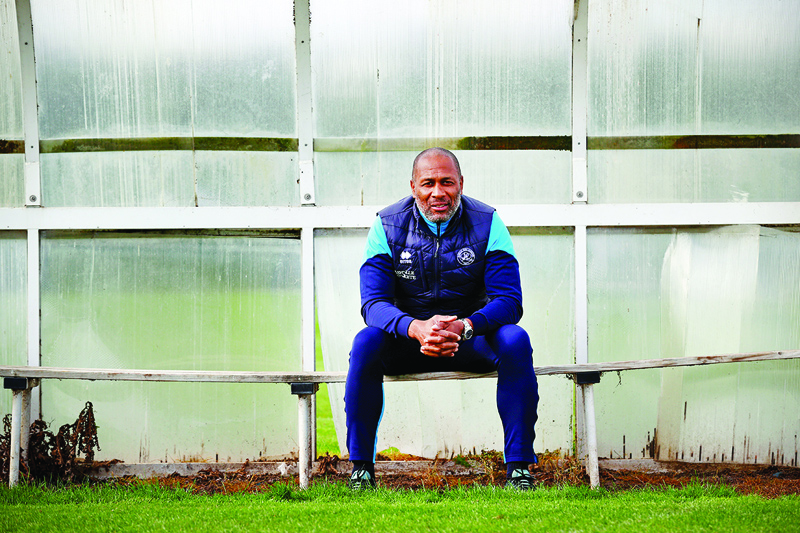 Erasing racism in football has to come from top: Les Ferdinand 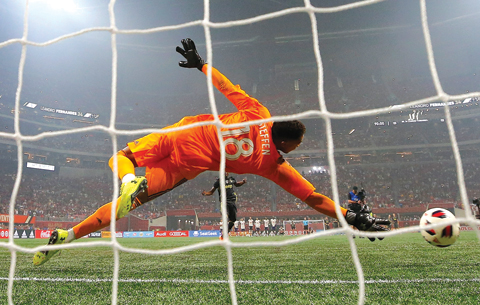