PARIS: England-based South American players will be able to line up for their clubs in the weekend after their countries dropped complaints about their failure to report for international duty, FIFA said yesterday.

Reigning Premier League champions Manchester City as well as Liverpool, Manchester United, Chelsea and Leeds refused to release players for World Cup qualifiers over the past week due to the coronavirus isolation period required on their return to Britain.
All of the South American qualifiers were played in countries on the British government’s red COVID-19 travel list, meaning travelers returning from those countries have to quarantine for 10 days. Brazil, Chile, Mexico and Paraguay had invoked a FIFA rule which would have barred the players for five days, but football’s world governing body said it recognized “that players have no control over the extreme situation caused by the COVID-19 pandemic”.

“As a sign of good faith, goodwill and cooperation, the member associations of Brazil, Chile, Mexico and Paraguay, in close consultation with FIFA, have taken the decision to withdraw their complaints in relation to the England-based players,” FIFA said in a statement.
FIFA added it had been liaising with the Premier League, Football Association and the British government to avoid a repetition of the scenario in the next international window which comes in October.

Liverpool manager Jurgen Klopp had said Friday he was still unsure whether he could select Brazilian goalkeeper Alisson Becker or midfielder Fabinho to play against Leeds today. Klopp, a vocal opponent of the congested global football calendar, criticized South American football authorities for failing to show foresight in the midst of the COVID-19 pandemic.

“We all know we are in the middle of a pandemic, which is difficult for all parts of life and for football it was difficult as well — we have a few more games to play than we have to play usually internationally,” Klopp said. “We had a summer break where all of a sudden somebody organized again a Copa America, where they could have played the games, for example, without playing a Copa America, which they had a year before.”

Newcastle manager said Friday, after confirming that his Paraguay midfielder Miguel Almiron had been cleared to play this weekend that “common sense prevailed”. The coronavirus pandemic led to Brazil’s clash against fierce rivals Argentina in Sao Paulo last Sunday being halted and then abandoned after Brazilian officials sprinted onto the pitch to remove Argentine players they accused of breaching Brazil’s COVID-19 quarantine protocols. — AFP 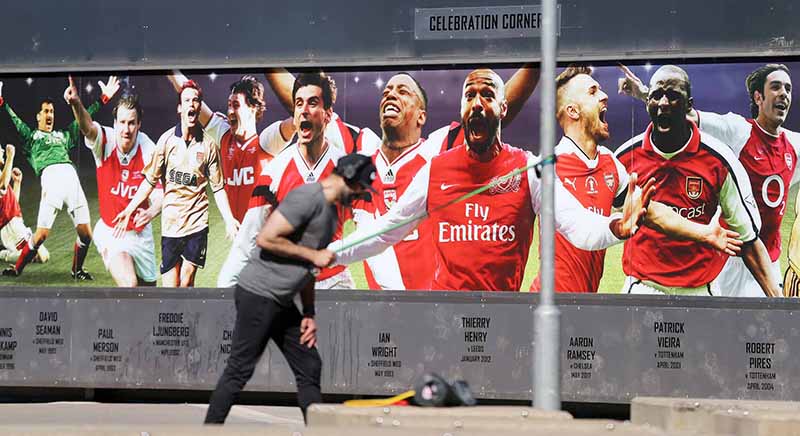 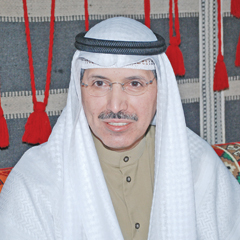 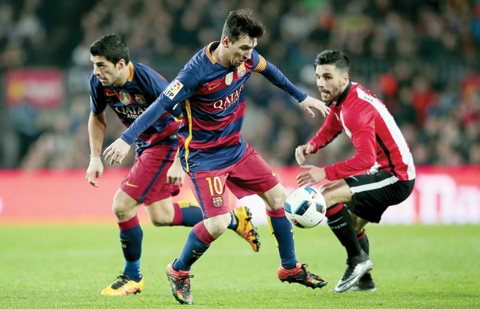 Barca into Cup semis as Celta dump Atletico out 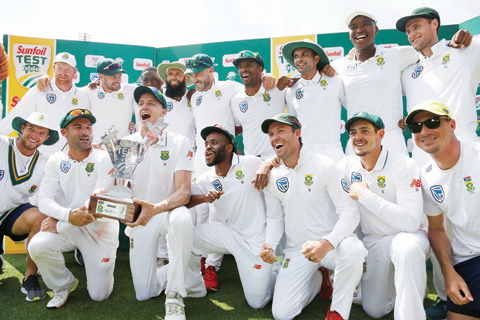