SEOUL: South Korea will elect a new president Wednesday and voters face a stark choice: a feminist-bashing conservative or a scandal-plagued liberal? So far, it’s a dead heat. The two frontrunners, dour former prosecutor Yoon Suk-yeol of the People Power party and the incumbent Democratic party’s maverick ex-governor Lee Jae-myung are trapped in a neck-and-neck race to become the next leader of Asia’s fourth largest economy.

And what propels one of them to victory will not be their populist campaign promises or North Korea policy, analysts say. Instead, it’s what the papers have dubbed a “cycle of revenge” in South Korea’s famously adversarial politics. “This election is a battle between two opposite forces-the progressives and conservatives,” said political analyst Park Sang-byoung.

South Korean presidents are allowed by law to serve a single five year term, and every living former president has been investigated and jailed for corruption after leaving office.Outgoing President Moon Jae-in himself swept to power in 2017 after his disgraced predecessor Park Geun-hye was impeached over an influence-peddling scandal that also put a Samsung heir behind bars.

Now, Park’s conservatives are eager for revenge. Ironically, their candidate Yoon was chief prosecutor under Moon and pursued Park when she was impeached-an experience that boosted his profile and popularity and pushed him to enter politics.

South Korean politics has seen a “deepening division” in recent years, with elections more focused on party rivalry than policy, analyst Yoo Jung-hoon told AFP. “Many conservatives still hold a grudge over the impeachment of Park Geun-hye,” he said.

Yoon is appealing to these disgruntled voters, offering a chance at “revenge” for Park’s ousting-even going so far as to threaten to investigate Moon for unspecified “irregularities”. “We should do it,” Yoon said last month, referring to prosecuting Moon and his administration.

His comments earned a rare rebuke from the presidential Blue House and the ruling Democratic party’s candidate Lee said they indicated his rival was not fit to lead the nation. But analysts say it’s just political business as usual in Seoul.

“The Moon administration has prosecuted many former officials in the name of rooting out deep-rooted corruption,” Shin Yul, a political science professor at Myongji University. “I expect the same standard to be applied under the Yoon government should wrongdoings be found,” he said. Yoon’s wife in January gave an unwitting insight into the realpolitik to come, claiming enemies and critics would be prosecuted if her husband won because that’s “the nature of power,” according to taped comments released after a court battle.

Polls show that voters’ top concerns this election cycle are skyrocketing house prices in the capital Seoul, stagnant growth, and stubborn youth unemployment-but campaigning has been dominated by mud-slinging. Lee, a former mayor and provincial governor, has a slew of fresh policy offerings-from universal basic income to free school uniforms-but they’ve been overshadowed by media coverage of his scandals. He is being scrutinised over a suspect land development deal, with two key witnesses to the case having killed themselves.

He was forced to start his campaign by apologising for a profanity-laden family phone call, his wife was accused of misappropriating public funds, and he’s been dogged by rumours of mafia-links.

His rival Yoon has himself made a series of gaffes, most recently having to delete a “tone deaf” tweet on Ukraine which included a tangerine with an angry face drawn on-a bizarre reference to that country’s Orange Revolution. Moreover, Yoon’s most memorable policy is an offer to abolish the gender equality ministry, on the basis that-despite voluminous data to the contrary-South Korean women do not suffer “systemic gender discrimination,” he says.

Yoon is more hawkish than Lee on North Korea, threatening a pre-emptive strike on the South’s nuclear-armed neighbour if needed. But, despite a record-breaking seven weapons tests in a month in January, North Korea is not a major deciding factor in the vote, analysts say. “The North’s launches have minimal impact in elections because South Korea’s competition for supremacy with the North is long over,” said analyst Yoo. “South Korean elections have revolved around political rivalry rather than policy issues for many years.” – AFP

US 'working actively' on deal for Polish fighter jets to Ukraine 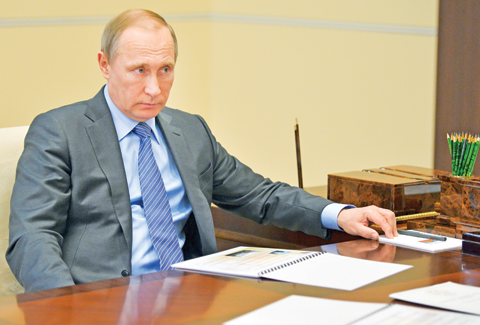 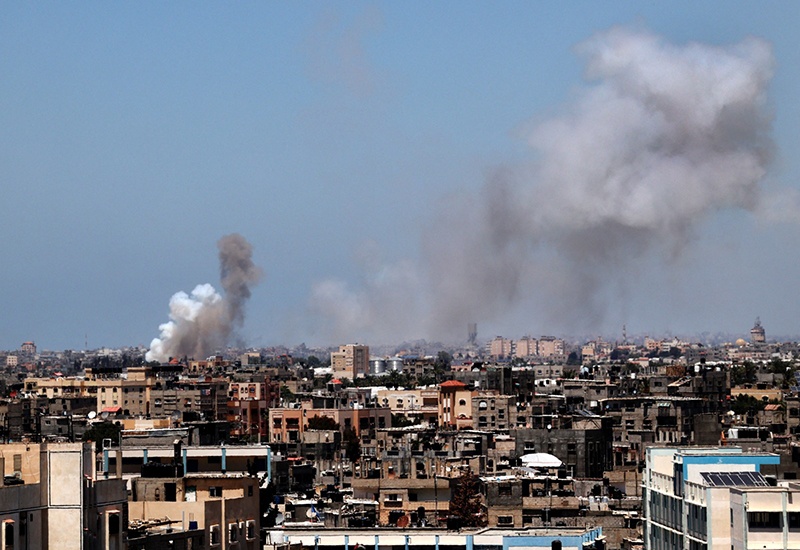 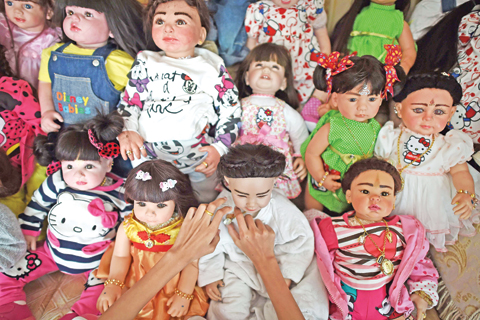 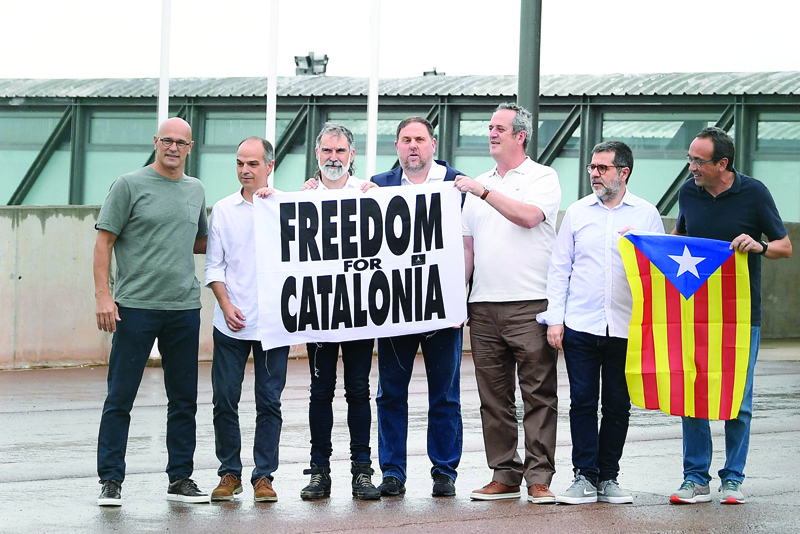