KUWAIT: Boubyan Bank took a new step towards further achievements as it approached the end of this year by receiving a new upgrade of its credit rating from Standard & Poor’s Ratings, which upgraded the bank’s long-term issuer credit rating to “A”, and revised its Outlook to “Stable”, while upgrading its SACP rating to “bbb+”.

Boubyan Bank’s Vice-Chairman & Group Chief Executive Officer, Adel Al-Majed, stated: “Thanks to Almighty Allah, we have made a new achievement in our journey as we come closer to the end of this year. This major step confirms our success in striking the needed balance between expansion and growth of our business locally and internationally on the one hand, and good profits on the other hand.”

He added: “Upgrading our credit rating despite the uncertainty of international economic expectations, owing to geopolitical factors and inflation rates, reflects the strength of our banking services and our ability to achieve balanced growth, while maintaining the quality of our assets, the thing which was highlighted by the prestigious rating agency which believes that this helps the bank maintain strong capitalization.

The latest upgrade places Boubyan Bank in the lead of local banks rated by Standard & Poor’s, as well as being ahead of all Islamic banks in Kuwait, while ranking second at the level of all local banks rated by Moody’s and Fitch. This actually increases our challenges and makes us more persistent to continue our achievements.”

The agency expected that the combination of balanced growth, decent earnings, and a manageable dividend payout ratio is likely to help the bank maintain strong capitalization, and that the bank can keep asset quality indicators at current levels, despite expected growth locally and abroad.

Second upgrade of credit ratings in 2022

The upgrade of Boubyan Bank’s credit rating by international credit rating agencies is the second during 2022, following Moody’s decision to upgrade Boubyan’s Long Term Deposit Rating from “A3” to “A2”, while upgrading the bank’s Baseline Credit Assessment from “ba1” to “baa3” in the second quarter of this year, reflecting their view on the bank’s growing domestic retail and corporate franchise, which supports its solid recurring profitability, strong asset quality and capital buffers in light of the capital raising, as well as a stable funding profile.

Furthermore, in its report on Islamic finance in Kuwait during Q3 of this year, Moody’s cited Boubyan Bank’s successes as a proof of the excelling performance of Islamic banks in Kuwait and the Middle East, while stressing that numbers show that the bank is now ranked the third largest bank in Kuwait in terms of its major market share, which exceeds 11 percent.

Boubyan Bank managed to make a new accomplishment that adds to its recent achievements by advancing to the 4th rank in Global Finance’s list for the Safest Islamic Banks in the GCC. This confirms the success of the bank’s strategy and its robustness and resilience in the face of various crises.

It is worth-noting that Boubyan Bank received a record number of international awards in 2022 from distinct and prestigious institutions such as Euromoney, MEED, and Global Finance. The bank received more than 15 awards in various areas such as digital services, creativity and innovation, CSR, and SMEs’ support. The bank was also named the World’s Best Islamic Digital Bank for the eighth consecutive year by Global Finance.

Al-Majed was also recognized this year as he was named “Arab Banker of the Year 2021”, making him the first Kuwaiti banker ever to receive the highest recognition given by the Union of Arab Banks for excellent achievers in the Arab financial and banking business. 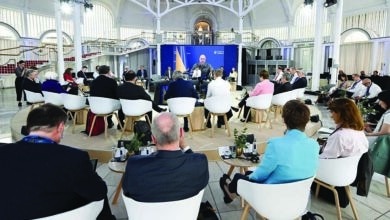 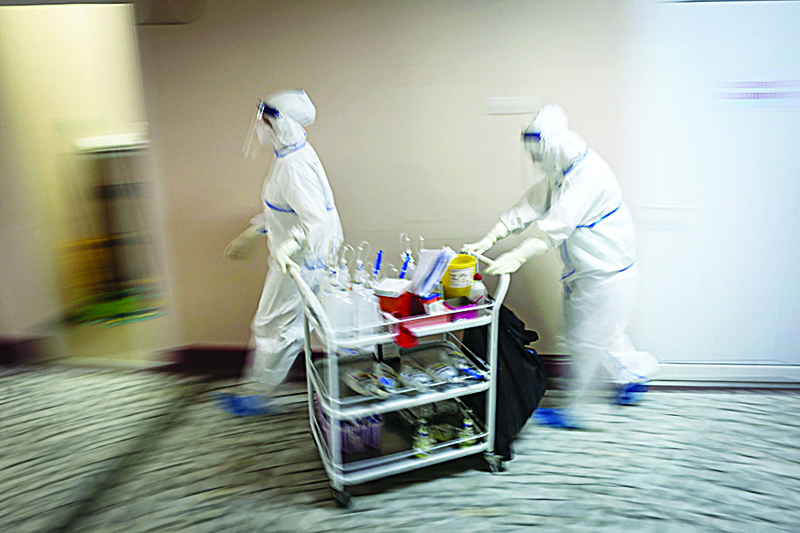 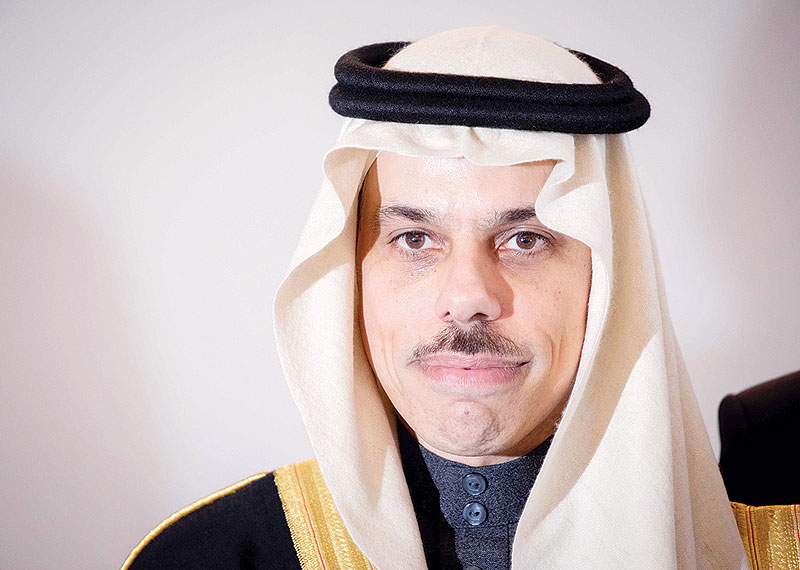 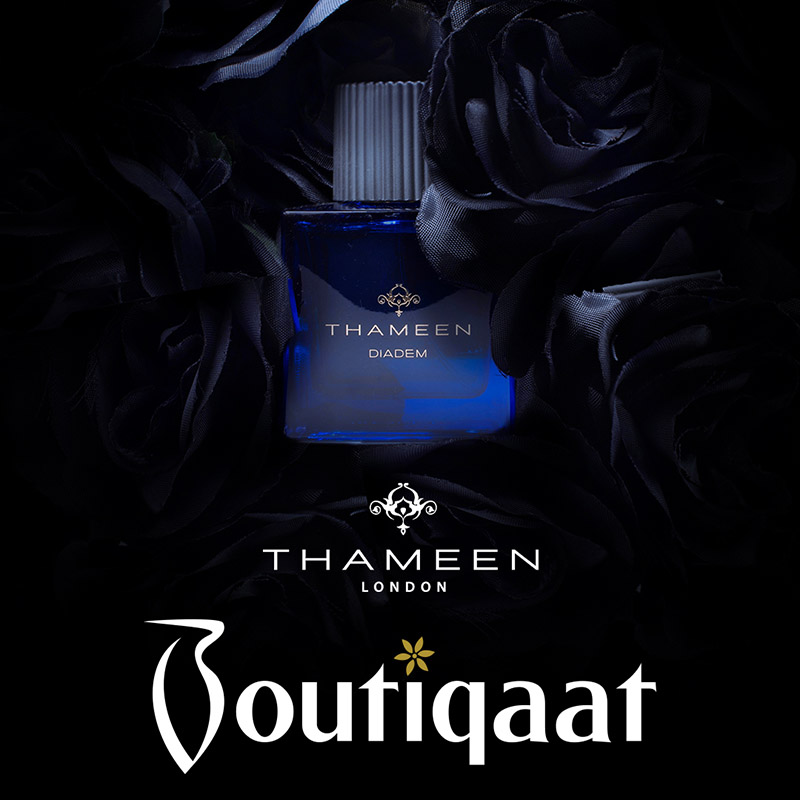