TOTALAN, Spain: Spain grieved yesterday after a toddler who fell down a well was found dead in a tragic end to an intense 13-day rescue operation fraught with danger and setbacks. Hundreds of engineers, police and miners had been working round-the-clock under the media glare to try to reach two-year-old Julen Rosello, who plunged down a narrow, illegal well on January 13 while his parents prepared lunch nearby in Totalan, a southern town near Malaga.

“Unfortunately at 1:25 am (0225 GMT) the rescue team reached the spot where they were looking for Julen and found the lifeless body of the little one,” the central government’s representative in the southern region of Andalusia, Alfonso Rodriguez Gomez de Celis, wrote on Twitter. “Not another time, no,” shouted his father Jose when he is believed to have heard the news, an AFP photographer witnessed. Julen’s parents lost another child, Oliver, aged three, in 2017. The child had cardiac problems.

Julen made a “free fall” down to a depth of 71 m when he hit a layer of earth, Gomez de Celis later told reporters, adding that an investigation was underway to determine any “potential liabilities” in the two-year-old’s death. A hearse arrived at the mountain site shortly after the news broke to take his body to a funeral home, with psychologists at the side of Julen’s parents. “All of Spain feels the infinite sadness of Julen’s family. We have followed closely every step to reach him,” Prime Minister Pedro Sanchez wrote on Twitter, where the news was a trending topic.

In a tweet, Spain’s King Felipe VI extended his “deepest condolences to Julen’s whole family”. The Civil Guard police force, whose explosives experts had helped elite miners in digging a tunnel to reach Julen, tweeted a photo of an eye with tears pouring out. “Unfortunately, despite so much effort by so many people, it wasn’t possible…” it wrote on its official account.

Spain had been riveted by the complex search-and-rescue operation, which was fraught with complications that caused delay upon delay as Julen’s distraught parents and relatives stood by. It was “a colossal mission”, Gomez de Celis told reporters yesterday morning, that involved “moving 85,000 tonnes of earth in a brief space of time… with the obstacle course that the mountain was throwing at us”.

There had been no sign of life from the boy but rescuers believed they knew where he was inside the well. The only evidence of the boy’s presence were some strands of hair that matched his DNA and a bag of candy he had been holding when he fell into the well. Rescuers were not able to get to Julen via the well he fell down because it was blocked by a layer of earth, sand and stones believed to have been dislodged when he tumbled in.

After unsuccessfully trying to suck up the blockage using machines, they decided to dig a vertical shaft parallel to the well. The idea was to secure the shaft with tubes then take elite miners down in a specially made cage to start digging a horizontal tunnel to the site where they believe the child was. But the tubes designed to secure the shaft did not fit, so they had to widen it, delaying the operation further.

Eventually they succeeded and expert miners on Thursday began painstakingly digging a four-metre tunnel to join both channels, with the help of small, controlled explosions. The miners worked in teams of two and were equipped with oxygen tanks. Despite the passage of time, the boy’s relatives held out hope that Julen had somehow survived the fall and would be found alive. An autopsy of the boy is currently being carried out and an investigation into the circumstances of his fall into the unmarked, illegally-dug well – one of many in Andalusia – will be carried out by an investigating judge. – AFP 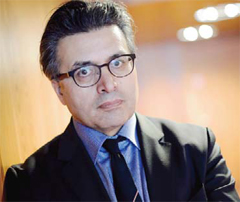 Yazidi girls seek healing in Germany after IS ‘hell’ 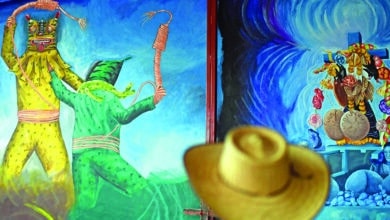 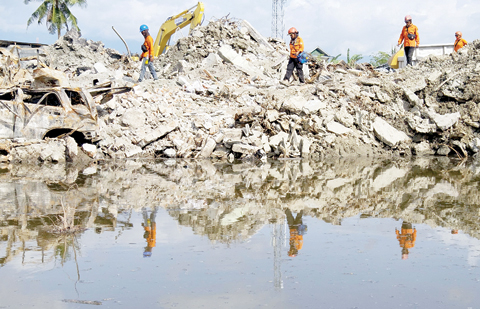 Indonesia calls off grim search for the dead in quake-tsunami 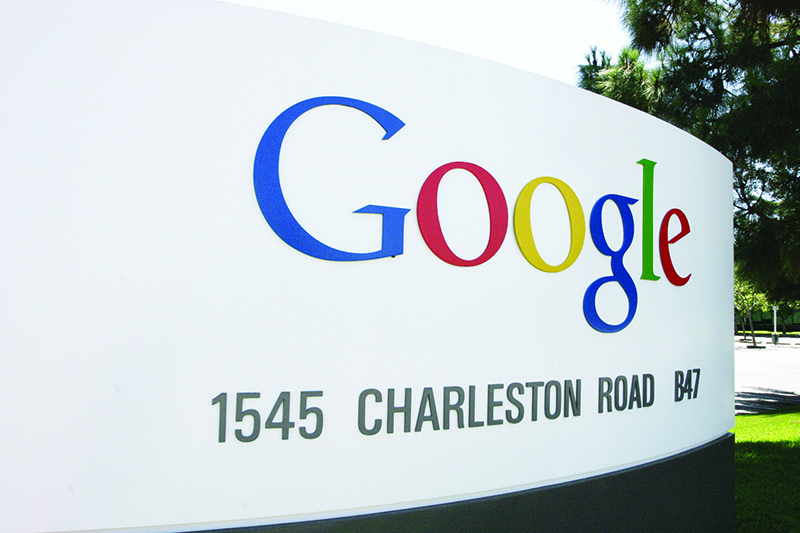