PARIS: Ferran Torres grabbed a hat-trick as Spain condemned Germany to their worst defeat in 89 years on Tuesday, winning 6-0 in Seville to qualify for the UEFA Nations League finals and join France, who came from behind to beat Sweden 4-2. Manchester City forward Torres was the star for Spain, who were as brilliant as Germany were bad. The result raises further questions about Germany coach Joachim Loew, who was already under pressure coming into this game. “This has been a black day for us,” admitted Loew after Germany’s heaviest defeat since losing 6-0 to Austria in 1931.

They came into their final game in League A, Group 4 on top, a point clear of Spain, and so only needed a draw at an empty La Cartuja to qualify for the finals in October next year. But Alvaro Morata headed Spain in front in the 17th minute before Torres crashed in the second on 33 minutes after Dani Olmo’s header hit the bar. His City team-mate Rodri headed in another to make it 3-0 for Spain before the end of a first half in which they lost Sergio Canales and skipper Sergio Ramos to injury, with the latter coming off feeling his hamstring.

Germany’s defense was posted missing as Jose Gaya burst through and squared for Torres to get the fourth on 55 minutes, and Fabian Ruiz teed up the 20-year-old Torres to complete his hat-trick. Serge Gnabry hit the bar for Germany before substitute Mikel Oyarzabal completed the rout. “It was one of the best and most complete matches of the Spanish national team,” said Spain coach Luis Enrique.

Germany now have several months to reflect on this loss before the start of 2022 World Cup qualifying in March and then the delayed Euro 2020 in June and July. Spain, meanwhile, become the second side to qualify for the Nations League finals after France clinched their place by beating Portugal at the weekend.

Portugal win with late goal
The World Cup holders finished off their League A, Group 3 campaign by beating Sweden behind closed doors at the Stade de France as Olivier Giroud continued his remarkable scoring record for Les Bleus with a brace. Viktor Claesson’s deflected early strike gave Sweden the lead, but Giroud soon equalised and Benjamin Pavard put France ahead before half-time. Giroud then headed in Kylian Mbappe’s cross to make it 3-1 before the hour mark, and Kingsley Coman scored France’s final goal at the death after Robin Quaison had netted Sweden’s second.

Having recently overtaken Michel Platini’s tally of 41 goals for Les Bleus, Giroud is now on 44 and is closing in on Thierry Henry’s overall record mark of 51. The 34-year-old remains a key player for France despite being on the periphery with his club Chelsea, for whom he has started just once this season, in the League Cup. Sweden finish bottom of the group behind Croatia and are relegated to the second-tier League B for the next edition of the competition.

That is despite 10-man Croatia losing 3-2 at home to Portugal in Split, with Manchester City defender Ruben Dias getting a 90th-minute winner for the 2019 Nations League champions. Chelsea’s Mateo Kovacic had scored twice for Croatia, either side of Dias’s first of the night and a Joao Felix effort for Portugal, who featured Cristiano Ronaldo wearing the captain’s armband.

Marko Rog was sent off for Croatia. The remaining two spots in the Nations League semi-finals will be decided on Wednesday, with Italy and Belgium currently in pole position. Tuesday’s other scheduled Group 4 game between Switzerland and Ukraine in Lucerne was postponed after six Covid-19 cases in the Ukrainian squad led to their entire delegation being ordered into quarantine by Swiss health authorities. Elsewhere, Montenegro’s 4-0 victory over Cyprus saw them top League C, Group 1 and win promotion to League B. Gibraltar and the Faroe Islands won promotion to League C. – AFP 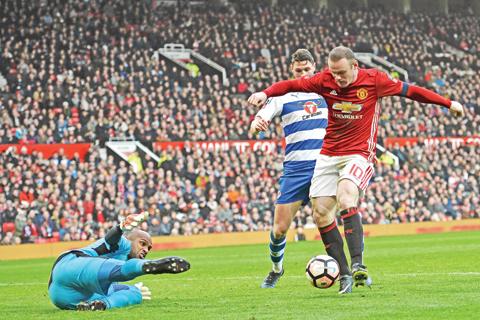 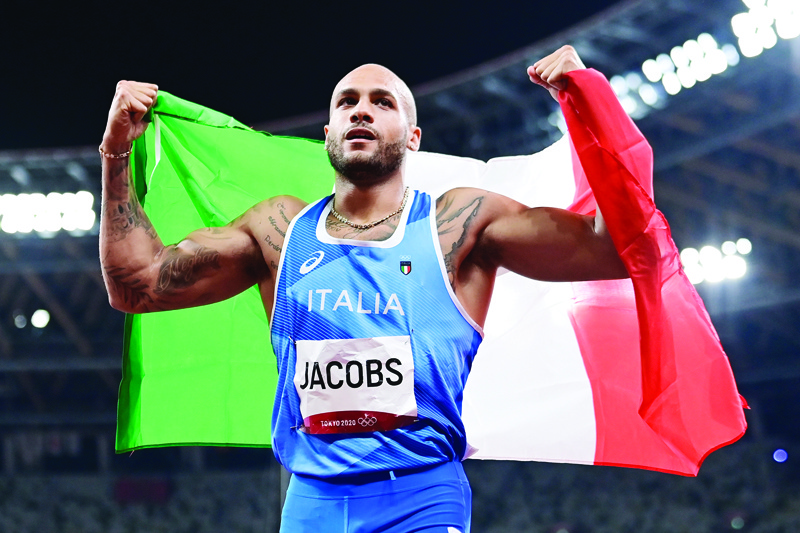 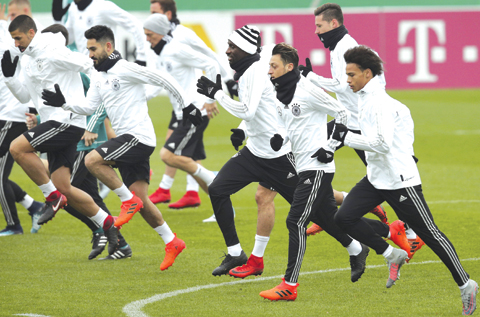 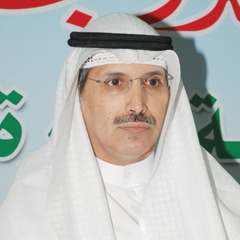