MADRID: Spain was in mourning Wednesday a day after one of its fishing trawlers sank off eastern Canada, leaving 10 dead and 11 missing in its worst fishing tragedy in almost 40 years. “Once again the people of the sea have been hit very hard,” said Alberto Nunez Feijoo, head of Spain’s northwestern Galicia region where the boat was based.

“Galicia is a big family and when a family is struck by a tragic event, it unites in grief to seek comfort,” he said in announcing three days of mourning for the victims. In Madrid, lawmakers observed a minute of silence in parliament for the dead and the missing from the trawler, which went down some 250 nautical miles (463 kilometres) east of Newfoundland, leaving just three survivors. “Spain is shocked by the shipwreck of the Galician fishing boat Villa de Pitanxo off the coast of Canada,” said parliamentary speaker Meritxell Batet.

In total, there were 24 crew members aboard the vessel, among them 16 Spanish nationals, five Peruvians and three Ghanaians. Spain’s agriculture and fisheries minister, Luis Planas, said it was “the biggest tragedy in the fishing sector in the last 38 years” in reference to the Islamar III, a sardine boat that sank off the Canary Islands in July 1984, claiming 26 lives. “This is a job which not only is very hard but is also very dangerous.”

Planas said eight vessels, among them Spanish and Portuguese fishing boats, were engaged in the search for survivors from the Villa de Pitanxo, a 50-metre (164-foot) fishing vessel which sent out a distress signal at 0424 GMT on Tuesday. By Wednesday morning, hopes of finding the 11 missing crew members were fading, with Spain’s Salvamento Maritimo sea rescue service tweeting that rescuers were battling very rough seas with “6-7 metre high waves” that were “complicating the search operation and making visibility difficult”.

“The weather right now is challenging for the search,” Brian Owens of Canada’s Joint Rescue Coordination Centre (JRCC) told AFP, saying rescuers had mobilised a helicopter, a military plane, a coastguard ship and several boats to search for the missing crew. It was not immediately clear what caused the boat to founder, with Planas saying it was operating in a fishing ground “of immense value but which also has very significant climate problems”. So far, there has been no information publicly released about the identities of the survivors nor the victims.

‘Survival a matter of minutes’

Back in Galicia, families of the crew were desperately awaiting news about their loved ones. “We just want to know if he is dead or alive,” Carlos Ordonez told La Voz de Galicia newspaper, referring to his nephew William Arevalo. “We already know what happens when you fall into waters like those around Newfoundland. Survival is a matter of minutes.” So far, there have been no details about the survivors, who were found on a life raft by a Spanish fishing boat five hours after the Villa de Pitanxo sent out a distress call.

Suffering from hypothermia, they were airlifted to safety by a Canadian helicopter. “No one is emotionally prepared to receive such shocking news,” said Galician leader Feijoo, vowing “to honour those who lost their lives at sea”. – AFP 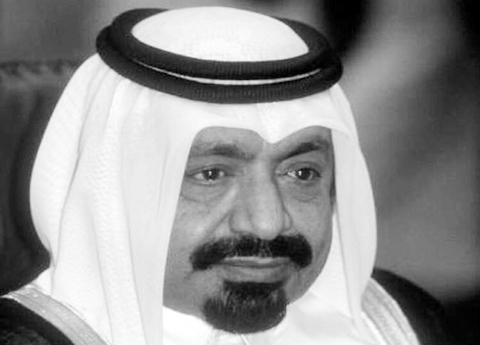 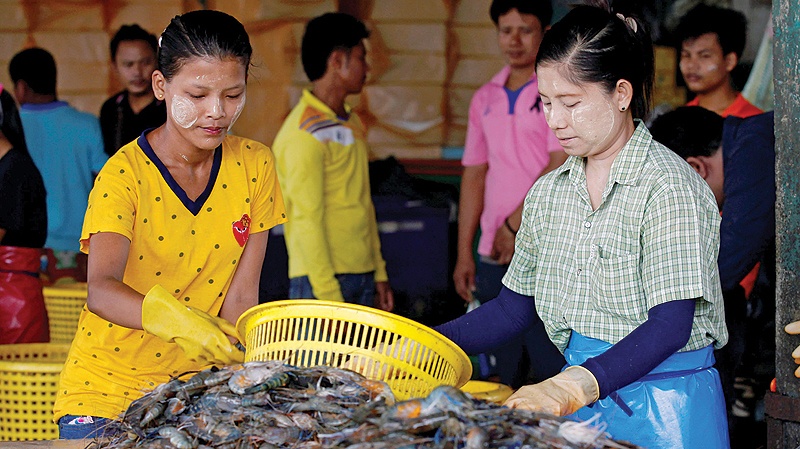 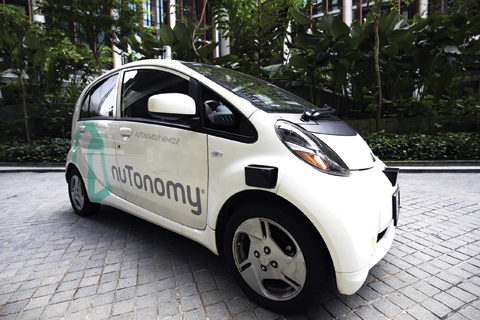