KUWAIT: Spain’s Ambassador to Kuwait Carlos Saenz de Tejada affirmed that the Spanish people will remain united, hoping dialogue would ease tension and find solution to the current standoff with the Catalan provincial government. “We are one people and it’s impossible to be separated,” Tejada told reporters on the sidelines of a function held by the Spanish Embassy here to mark the Kingdom’s national day.

“What happened was not acceptable from all, and the government’s stance of the independence issue is clear and backed by friendly countries,” he added. He expressed hopes that the regional government’s suspension of independence declaration would open the door for dialogue and ultimately reach a diplomatic solution to the crisis.

On Spain’s relations with Kuwait, Tejada described the bilateral relations as strong and deeply rooted. He pointed out that Spain cooperates with Kuwait in various domains, mainly politics, economy and culture. Moreover, a growing number of Kuwaitis are visiting Spain every year and many are setting up own businesses there, he said. 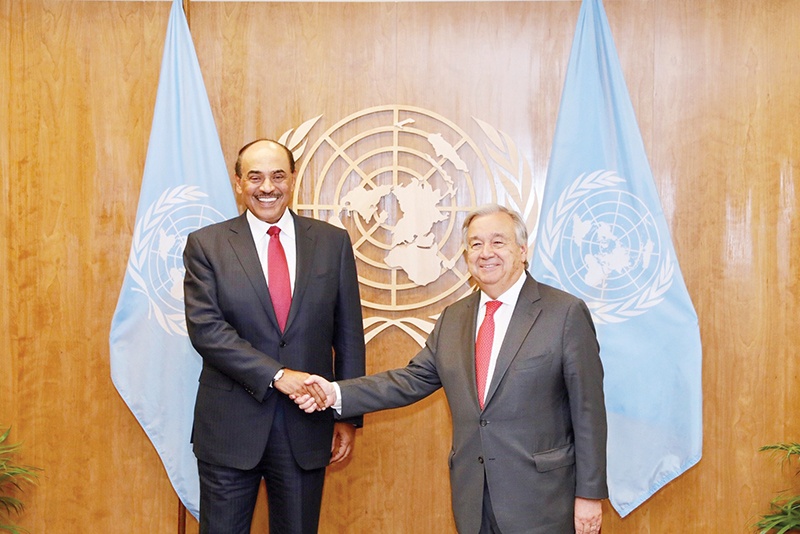 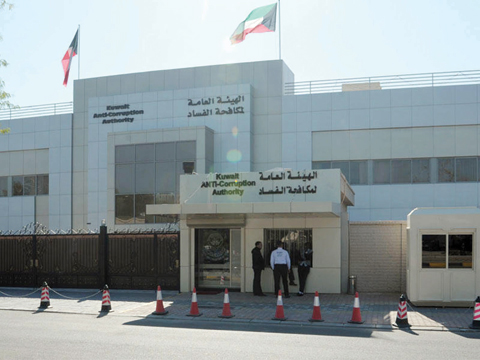 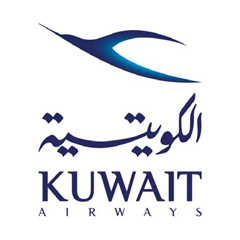