KUWAIT: National Assembly Speaker Marzouq Al-Ghanem said on Monday the Assembly office has decided to hold an emergency session on June 14 over the KD 3,000 grant to retired Kuwaitis. The speaker said he will coordinate with the caretaker government and send out invitations for the session. The government decided to pay each retired Kuwaiti a grant of KD 3,000 around two months ago, but could not convene the Assembly to approve the decision because it has resigned.

Ghanem also said the Assembly office decided to call for one or more emergency sessions to discuss and approve the state budget for 2022/2023 fiscal year, adding that the office members believe that such sessions are important and thus can be held in the presence of the caretaker Cabinet. The government resigned last month following a grilling of HH the Prime Minister Sheikh Sabah Al-Khaled Al-Sabah. The resignation has been accepted but the process has taken a long time. HH the Amir is yet to name a new prime minister or reappoint the same premier.

The questions come after many vehicles were seen waiting for long periods at private stations to fill their tanks. One of the companies said the Public Authority of Manpower has refused to allow them to recruit more expat workers. But the authority denied in a statement on Monday that it has rejected requests by private fuel companies to recruit foreign workers, adding that no one has approached the authority over this matter. The authority said that it had allowed the two private companies to recruit as many as 1,600 foreign workers, but they have only recruited around 750 workers. 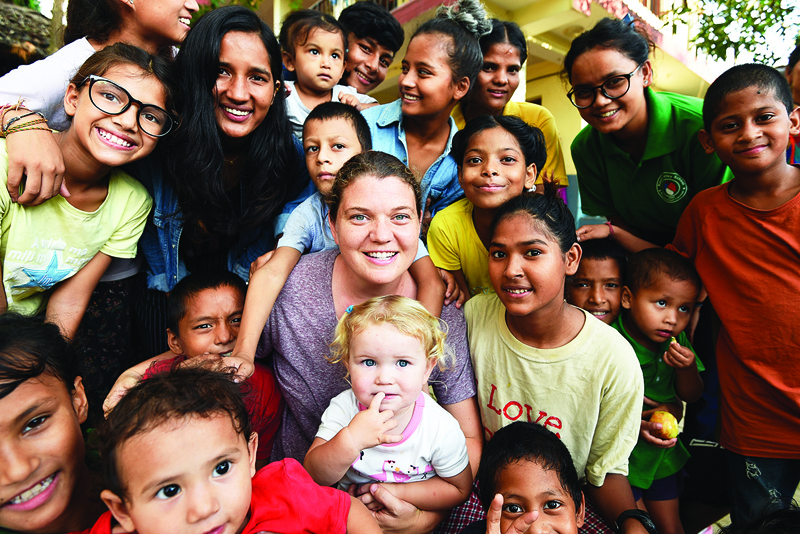 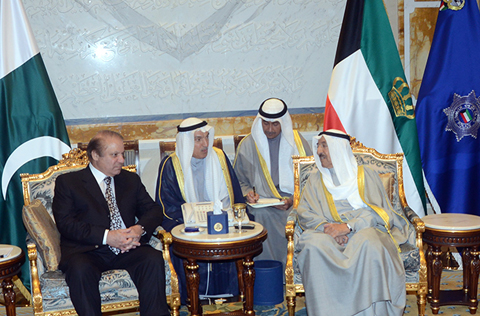 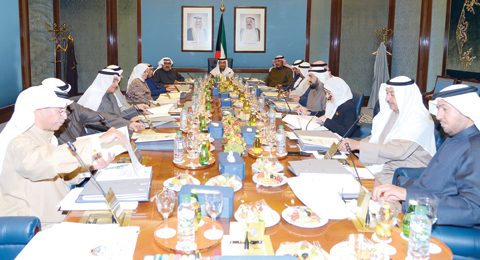 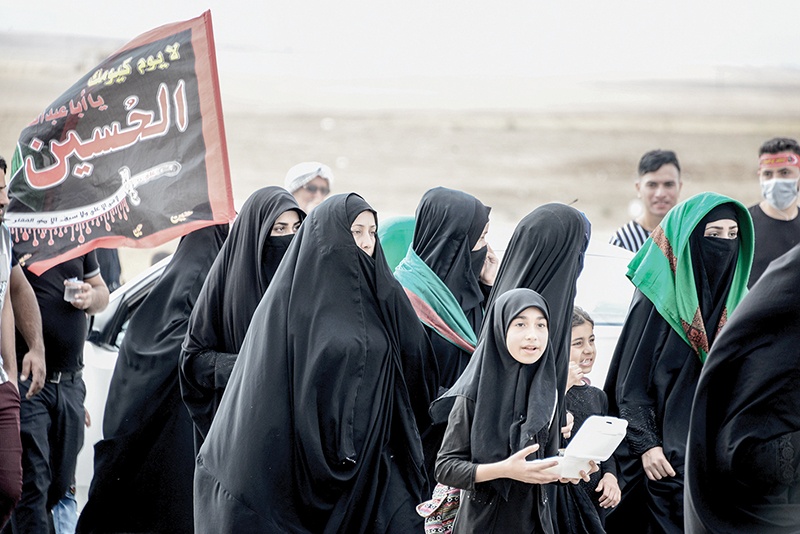