KUWAIT: National Assembly Speaker Marzouq Al-Ghanem said yesterday that a large number of initiatives have been put forward during the parliamentary recess, adding he is confident they will lead to a political breakthrough. He declined to provide details about the initiatives, which came from HH the Prime Minister Sheikh Sabah Al-Khaled Al-Sabah, MPs, political groups and activists, but expressed hope that positive results will be achieved before the start of the next Assembly term late October.

He however harshly blasted the opposition, whom he accused of opposing all positive initiatives and obstructing solutions. Ghanem said the initiatives aim to achieve “understanding that will contribute to achieve political breakthroughs for many complicated issues that had been the center of disputes in the past years”. He did not elaborate on the nature of the issues.

Kuwait has been plunged into non-stop political disputes between the government and opposition MPs, which intensified in the past year. Disputes between the government and the speaker on one side and a majority of MPs completely paralyzed the National Assembly during the previous term. The government – with its 16 Cabinet members backed by the speaker and around 16 MPs – blocked attempts by the opposition, which had the support of 32 lawmakers, to grill the prime minister, leading them to boycott or disrupt sessions.

Ghanem said the initiatives are being studied quietly away from the media and “certain quarters who always attempt to obstruct positive initiatives”, a clear reference to the opposition. “But I am pleased to announce today with confidence that considerable progress has been made in these initiatives, which reflect the good intention of those who floated them,” Ghanem said.

Such initiatives are expected to secure a parliamentary majority, said Ghanem, who strongly lashed out at opponents. “I cannot deny that a small minority (of MPs) are trying to obstruct the initiatives, but they have been exposed to the Kuwaiti people. They work for agendas that are known to all,” said Ghanem, adding they will raise their voices as long as progress is achieved. “Personally, I am confident there will be breakthroughs before the start of the next Assembly term” he said.

Meanwhile, head of the consultative committee to counter the coronavirus pandemic at the health ministry Khaled Al-Jarallah said yesterday authorities have detected an infection in a passenger who arrived from a country where the Delta strain is active. The tweet promoted speculation that the case is of an Egyptian passenger after commercial flights resumed with Egypt following a year-long suspension.

But Jarallah wrote a second tweet saying the case was not of an expat and not related to someone who came from an Arab country. Local media said the case was of a Kuwaiti returning from Turkey. Jarallah insisted on the importance of continuing PCR tests on arrival. 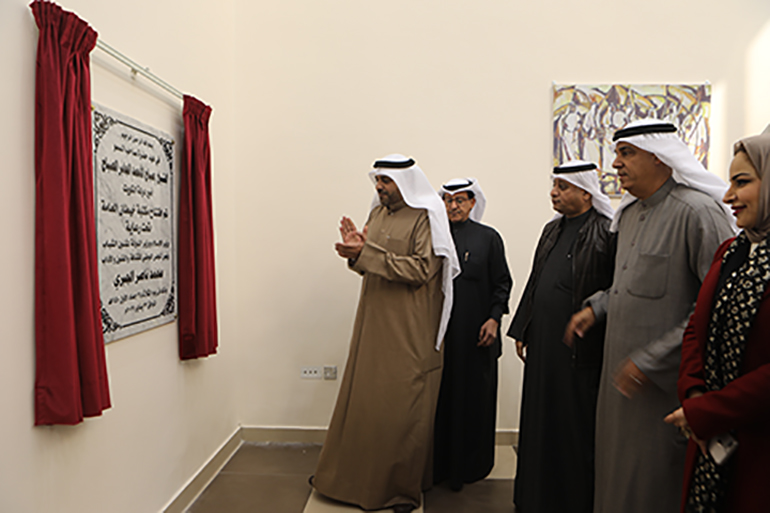 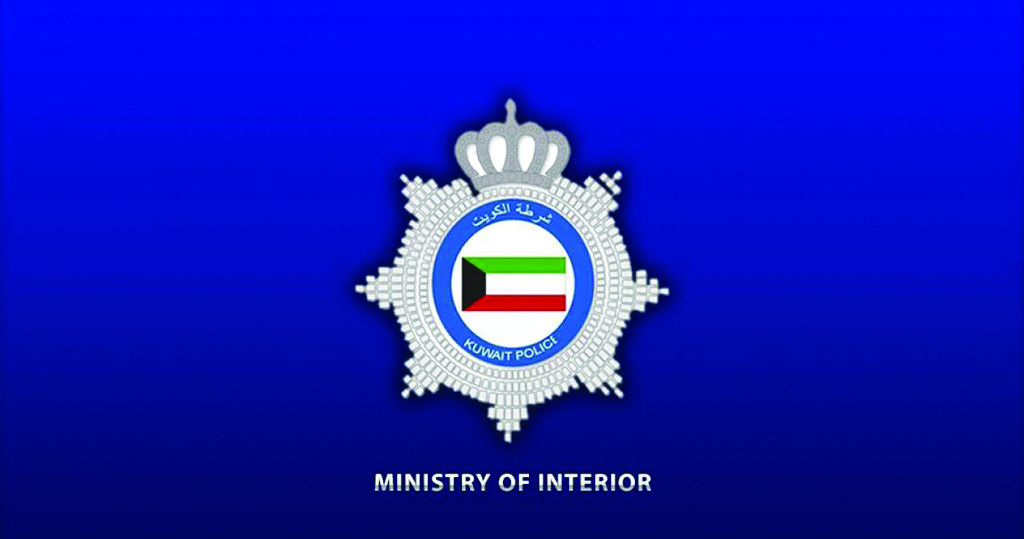 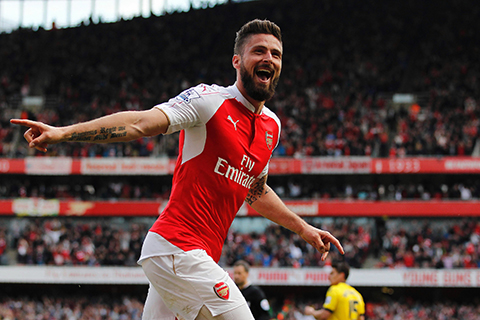 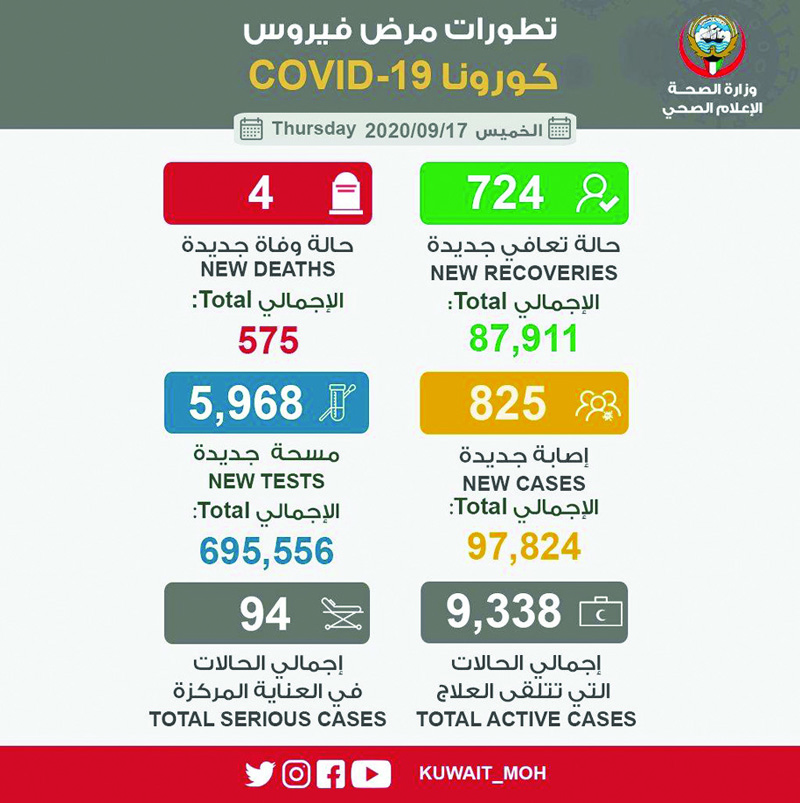