KUWAIT/BEIRUT: Speaker of the National Assembly Marzouq Al-Ghanem returned to Kuwait from Lebanon Saturday after he attended the 26th Arab Economic Forum. On the sideline of his participation, Speaker Ghanem had met with Lebanese President Michel Aoun, designated Prime Minister Saad Al-Hariri, and other top Lebanese officials.

President Aoun lauded Friday His Highness the Amir of Kuwait Sheikh Sabah Al-Ahmad Al-Jaber Al-Sabah’s sincere support and stance towards his brethren in Lebanon. In a statement by the Presidential office during his meeting with Ghanem, President Aoun affirmed the strong Kuwaiti stance on issues pertaining to Lebanon’s security and welfare as well as issues connected with the Arab region.

His Highness the Amir Sheikh Sabah dealt with various dilemmas plaguing the region in a wise and thoughtful manner, said President Aoun, who commended the Kuwaiti role in defusing the Lebanese civil war, which swept the country in the past. On the strong Kuwaiti-Lebanese relations, the President said that it was a natural reflection of both countries’ desires to boost ties further. In regards to the verbal message conveyed by Speaker Ghanem from His Highness the Amir, President Aoun thanked His Highness Sheikh Sabah for his brotherly gesture and sincere wishes for Lebanon and its people.

He asked Speaker Ghanem to convey a similar message to His Highness the Amir and the people of Kuwait, wishing them further progress and welfare. According to the presidential office, President Aoun had reviewed with Speaker Ghanem the Lebanese government’s plans to develop the country economically. President Aoun also touched on the issue of Syrian refugees, affirming that the world most bring on a peaceful solution to the crisis.

After meeting with President Aoun, Speaker Ghanem said that the leaderships of Kuwait and Lebanon were seeking to further bolster relations on all possible fields. Speaking to the press at Baabda Palace, Ghanem said that His Highness the Amir’s message to President Aoun reflected the Kuwaiti leadership’s keenness on supporting and assisting Lebanon ‘through thick and thin.’ He commended the Lebanese honorable stance during the Iraqi invasion of Kuwait in 1990 and subsequent liberation in 1991.

In regards to agreements signed during President Aoun’s visit to Kuwait recently, Speaker Ghanem said that “all the agreements between Kuwait and Lebanon where either already unanimously approved by the National Assembly or in the process of being accepted.”

No travel ban
Answering a question regarding a travel ban on Kuwait citizens to Lebanon, Ghanem said that there was no such policy being implemented, noting that as of now, there were around 14 flights between the two countries on a daily basis. Ghanem also answered a question regarding President Aoun’s invitation to His Highness the Amir to visit Lebanon, affirming that it would occur when the date and time were suitable.

Meanwhile, Kuwait’s ambassador to Lebanon Abdelaal Al-Qenaei praised Kuwait’s parliamentary diplomacy, led by Speaker Ghanem. The Ambassador added that the participation of Kuwait’s National Assembly speaker at the Arab Economic Forum upon an invitation from Lebanon’s Prime Minister-designate Saad Al-Hariri was an opportunity to exchange views on the economic aspects of Kuwait and Lebanon. Qenaei noted that Ghanem had conveyed Kuwait’s views on various economic and political issues, praising his active parliamentary diplomacy to convey Kuwait’s view to the Arab and the world.

Parliamentary ties
Speaker Ghanem also held talks during the visit with Speaker of the Parliament of Lebanon Nabih Berri, after which he praised his country’s ‘distinctive’ parliamentary relationship with Lebanon. During talks, the Kuwaiti side benefited significantly from Berri’s long parliamentary experience and reiterated its ‘special’ ties with the Parliament of Lebanon, he said. The two sides also discussed bilateral coordination regarding their membership at the Inter-Parliamentary Union, in addition to the Arab Inter-parliamentary Union’s emergency session on the Palestinian cause, slated for July 21 in Cairo, he added. The Kuwaiti top lawmaker also lauded the harmony existing between the two countries on all levels, including leaderships, parliaments, and governments, adding his meeting with Berri has embodied that harmony.

“We wish Lebanon all the best and perpetual peace and stability,” Ghanem said, hoping for a swift formation of the government in the country. He also reiterated confidence in the wisdom of the Lebanese leadership, wishing the Kuwaiti-Lebanese parliamentary coordination with other Arab parliaments contributes in achieving the desired positive outcomes. Furthermore, Al-Ghanem thanked Lebanon for its good generosity and well reception of the Kuwaiti delegation, pointing out the close and brotherly ties the two countries and people share mutually. Before leaving Beirut, Head of the Lebanese Progressive Socialist Party Walid Jumblatt held a dinner banquet Friday night in honor of Speaker Ghanem and his accompanying delegation. A number of Lebanese officials attended the banquet. – KUNA 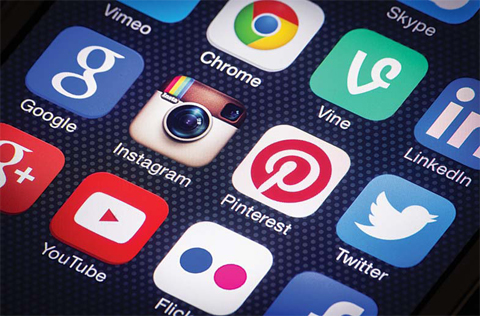 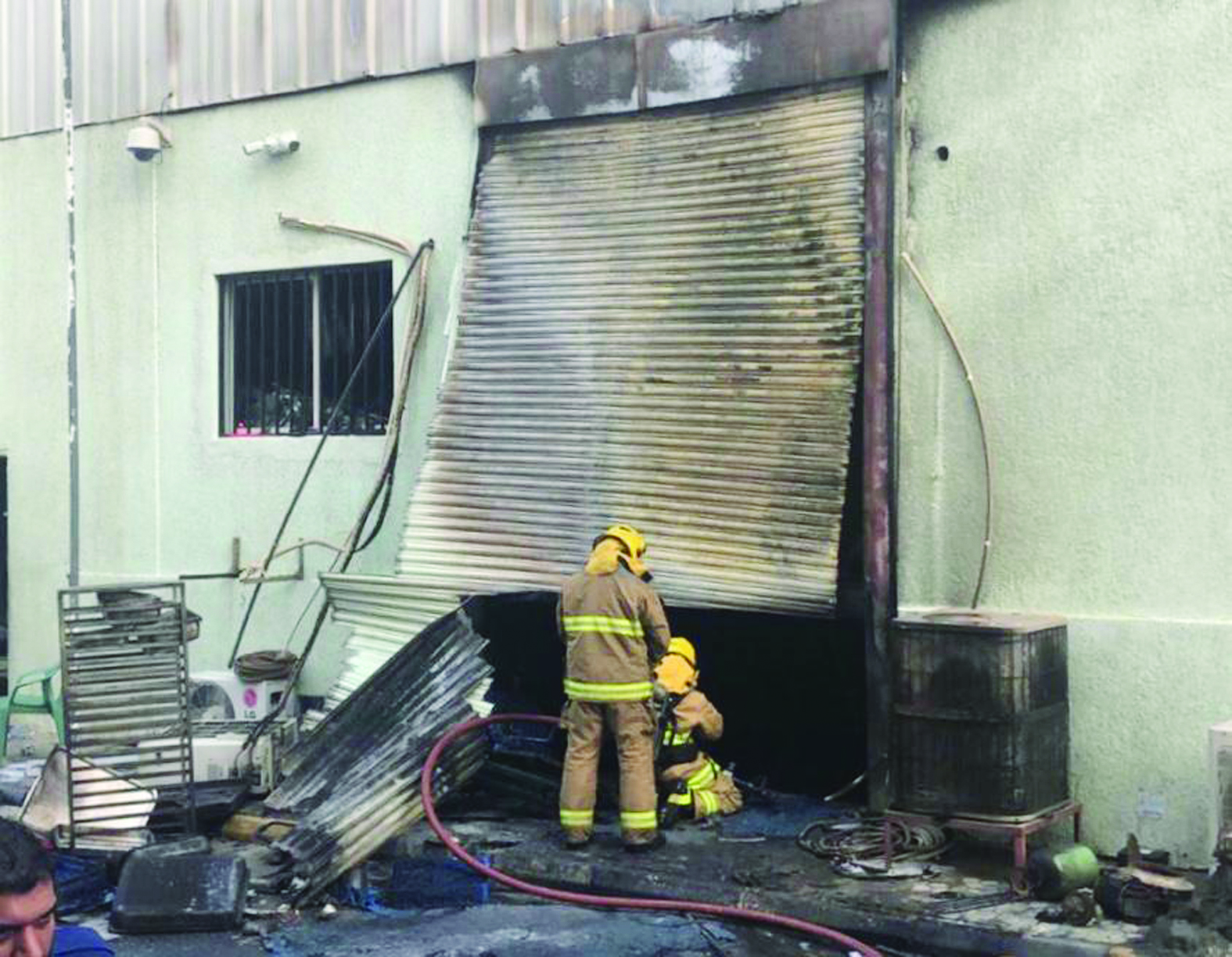 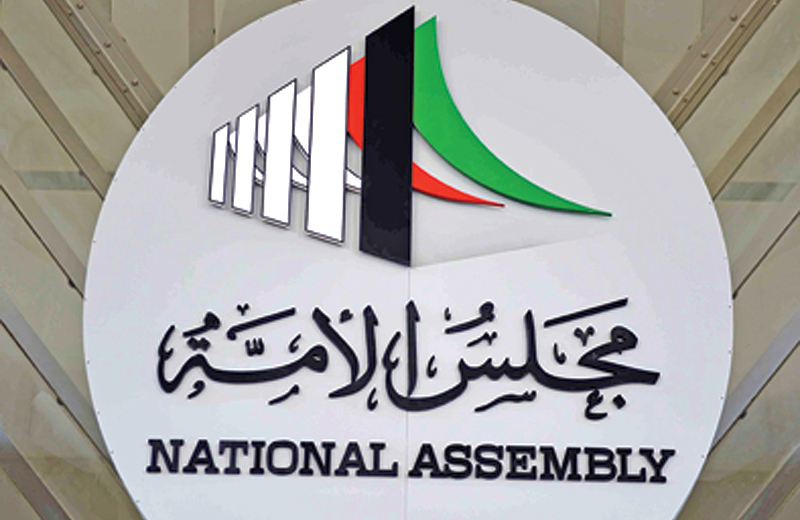