KUWAIT: The former head of the nuclear medicine department at the Ministry of Health (MoH) Dr Saud Al-Enezi stressed the recent ministerial decision on establishing new medical imaging departments including nuclear medicine and diagnostic radiology is highly positive for the greater good. Enezi added that the same structure is followed at various international medical centers and hospitals and that it would facilitate the ideal use of financial, technical and human resources available in both sections.
Earlier this week, the Kuwait society of nuclear medicine urged the Ministry of Health to cancel a previous decision to turn nuclear medicine departments into units under a new medical imaging department headed by a diagnostic radiologist, saying that the decision was made “without even discussing the issue with nuclear medicine doctors or justifying the decision.”
“The decision was not well-studied and has negative impacts on nuclear medicine diagnosis and treatment quality,” the society argued in a press statement. It further explained that the equipment used for nuclear medicine are different from those used in diagnostic radiology departments and need special licenses to handle and prepare unsealed sources of radioactive materials.
In other news, the Civil Service Commission (CSC) informed MoH about its approval to extend the suspension of the accreditation of certificates of doctors, pharmacists, nurses and other assistant medical staff for a year instead of six months. CSC also urged MoH to report back on accrediting those certificates within the one-year grace period.

National statistical system
The Central Statistical Bureau (CSB) stressed that it focuses its efforts on achieving its vision of building an integrated national statistical system to meet the needs of data users, and operate according to international standards. A press release issued yesterday explained that CSB works according to a schedule to publish 43 annual, quarterly and monthly specialized leaflets through its website, adding that the bureau conducts general surveys as the main source of data and information needed for economic, social and urban development.

Eight liver transplants performed in one year in Kuwait 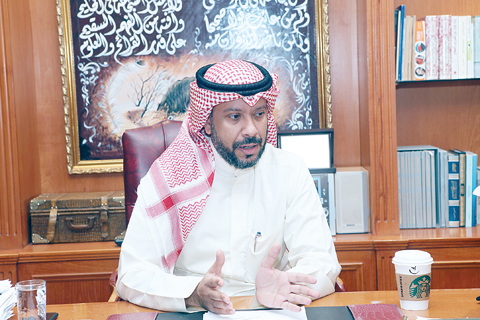 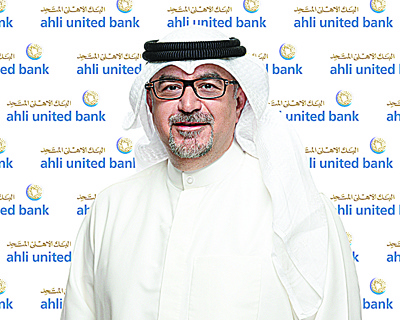 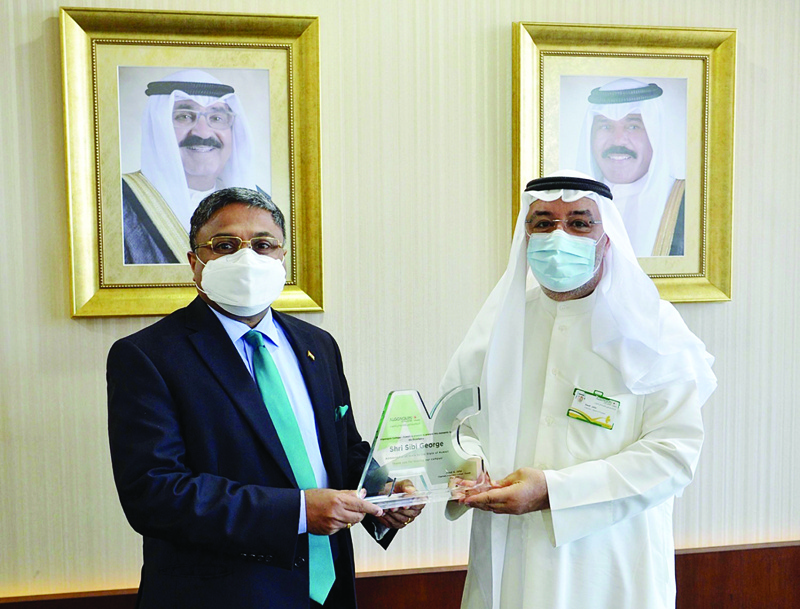 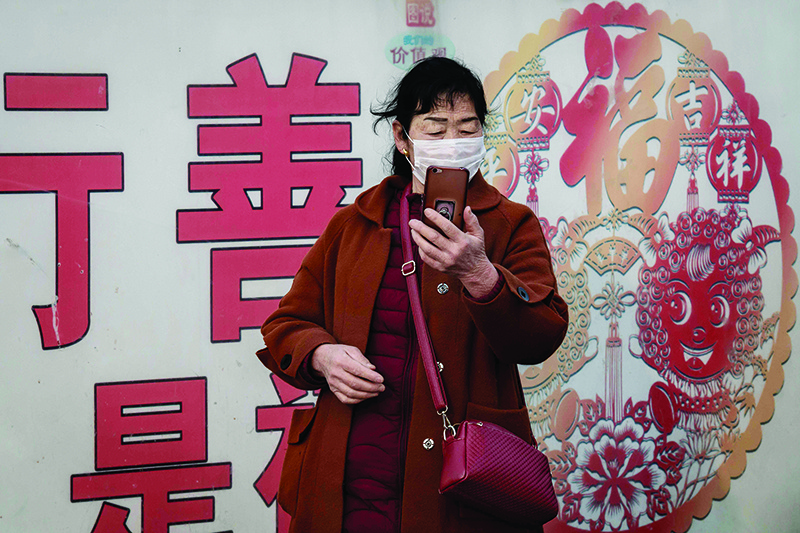