Acclaimed film director Spike Lee is making a documentary for HBO charting New York’s recovery from the 9/11 terror attacks through to the coronavirus pandemic, WarnerMedia announced Monday. The multi-part documentary will be released to commemorate the 20th anniversary later this year of the coordinated Al-Qaeda attack on the World Trade Center that killed almost 3,000 people.

“With over 200 interviews, we dig deep into what makes NYC the greatest city on this God’s earth and also the diverse citizens who make it so,” said Lee, who is producing and directing the project. WarnerMedia said in a statement the documentary would offer “an unprecedented, sweeping portrait of New Yorkers as they rebuild and rebound, from a devastating terrorist attack through the ongoing global pandemic.”

It added that the documentary will be released “later this year,” without specifying a date. It will air on HBO and its streaming service HBO Max. Lee earlier made a documentary for HBO on Hurricane Katrina. “When the Levees Broke” was released in 2006. “(W)e treasure Spike’s singular capacity to chronicle and pay tribute to the human toll of these historic events while bearing profound witness to the strength and resiliency of the human spirit,” said Lisa Heller and Nancy Abraham, HBO’s co-heads of documentary films.-AFP 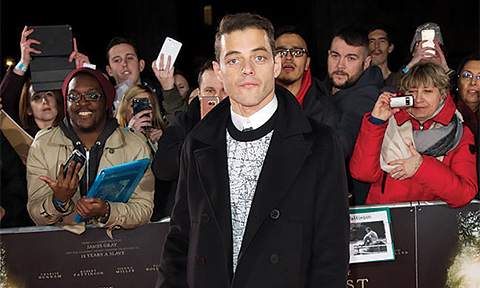 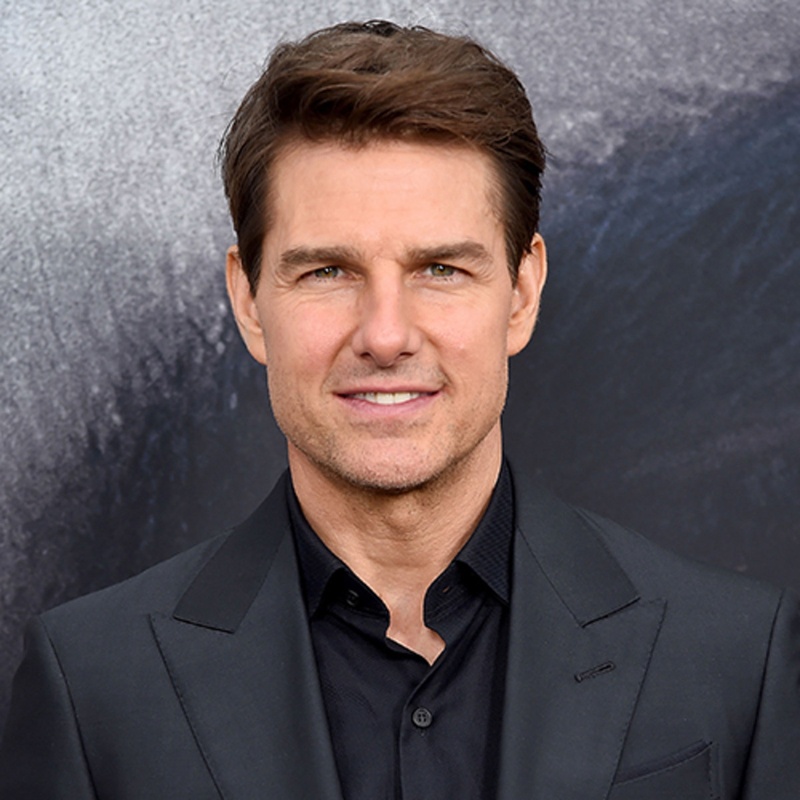 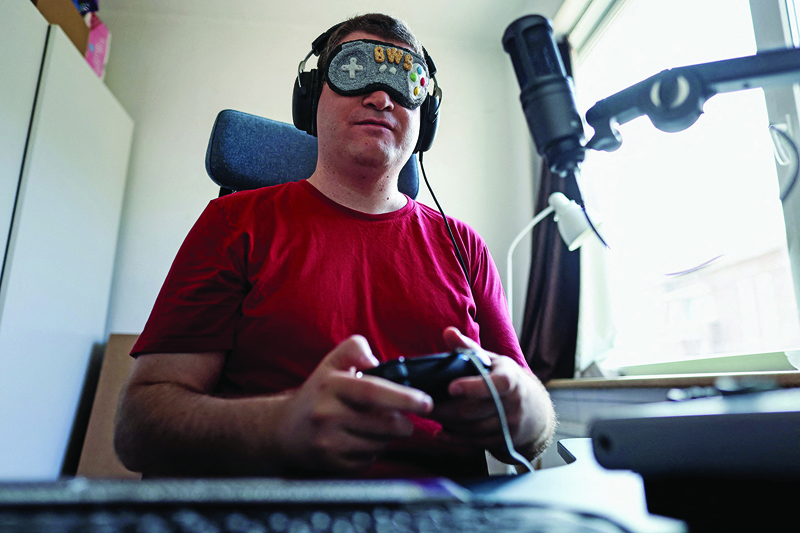 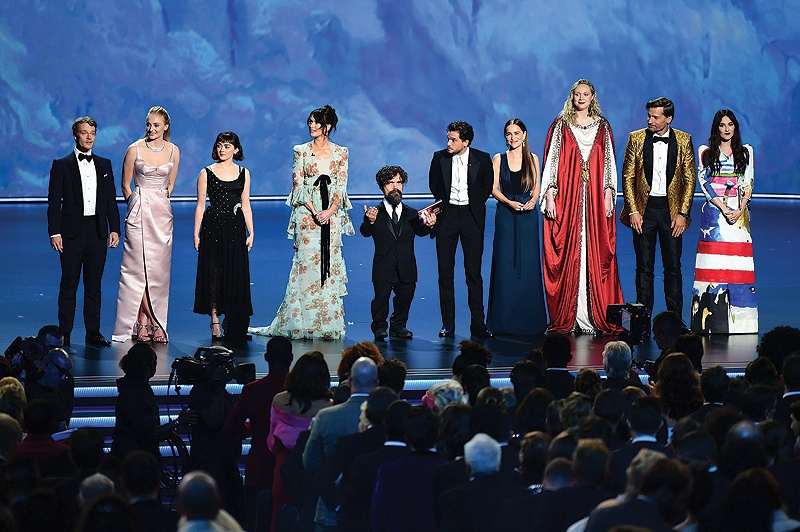