KUWAIT: The body of a 39-year-old Sudanese man was sent to the coroner after he arrived dead at Wafra polyclinic, with beating marks on his head. The body was examined by forensic experts before being handed to the coroner. Detectives detained the victim’s sponsor and his brother for questioning, as the case is considered a homicide.

Smuggling foiled
Nuwaiseeb customs officers foiled an attempt to smuggle cigarettes to a GCC country from Kuwait. E-media committee member and assistant supervisor of Nuwaiseeb border post Bilal Al-Khamees said inspectors noticed a man who was nervous while waiting at the car inspection zone, so the vehicle was searched and 70 cardboard boxes of cigarettes were found. The boxes were confiscated.

Subsidized food
A few days after Salmi customs officers foiled an attempt to smuggle a large quantity of medicine and food supplies in a truck heading to Egypt, the same officers foiled two more attempts to smuggle subsidized food supplies including milk, rice, oil and tomato paste, along with 90 mobile phones. Salmi customs officer Mater Al-Saeedi said trucks are being searched thoroughly to prevent smuggling of food supplies, cigarettes etc, and officers were able to discover the goods in two trucks heading to the same Arab country. The supplies were confiscated and sent to concerned authorities.

Suspects released
A judge ordered the release of 11 young men related to a groom on a KD 500 bail following a fight with a reckless youth who expressed his joy by performing stunts with his car and stopping the groom’s motorcade in the middle of the street. Relatives and friends did not like this act and attacked him. The young men’s lawyer demanded their release as the incident dismayed the groom and his bride, adding that what took place was merely a fight with a person unknown to them.

Drug possession
A citizen obstructed traffic in front of Taima police station, and when policemen showed up, he handed them a white roll containing drugs instead of his ID. Policemen noticed a car in the middle of the street and traffic being obstructed. When they approached the driver, he was coherent with reddened eyes. He handed them the drugs and boarded the police car willingly. The suspect was found wanted on a financial case, and was sent to the Drugs Control General Department for further legal action. Separately two Asian nationals were arrested with 42 bags of heroin in Salmiya. 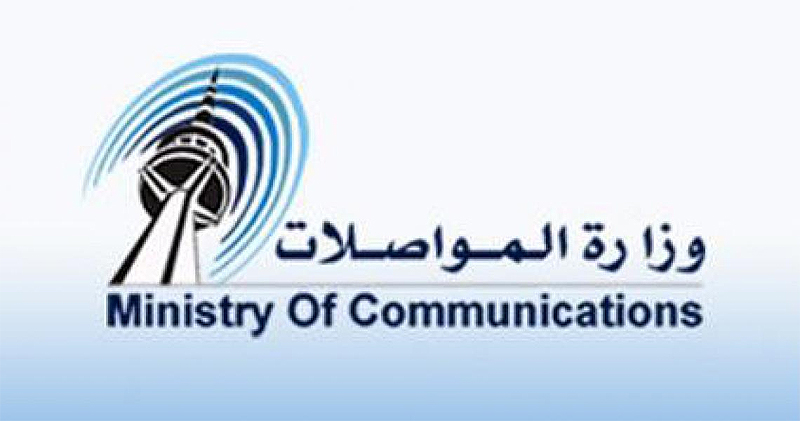 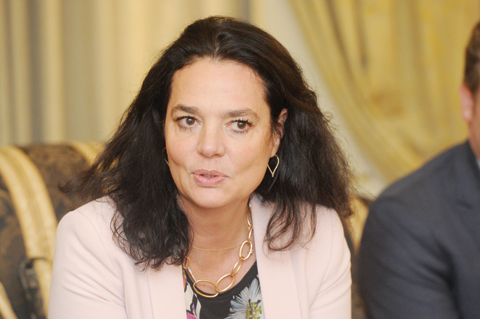 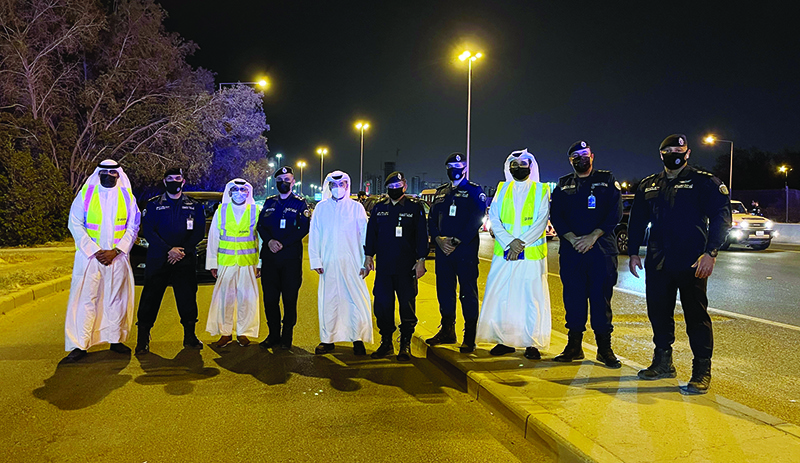