A dystopian vision of a polarized society, Netflix smash hit “Squid Game” blends a tight plot, social allegory and uncompromising violence to create the latest South Korean cultural phenomenon to go global. It features South Korea’s most marginalized, including the deeply in debt, a migrant worker and a North Korean defector, competing in traditional children’s games for the chance to win 45.6 billion won ($38 million) in mysterious circumstances. And losing players are killed.

The juxtaposition of innocent childhood pastimes and terminal consequences – coupled with high production values and sumptuous set design – has proved wildly popular around the world. Within days of its release last month, Netflix’s top executive said there was “a very good chance it’s going to be our biggest show ever”.

It is the latest manifestation of the ever-growing influence of South Korea’s popular culture, epitomized by K-pop sensation BTS and the subtitled Oscar-winning movie “Parasite”. Critics say that regardless of its Korean setting, the show’s themes and its critique of the ills of capitalism are relevant everywhere – doubly so with the coronavirus pandemic exacerbating global inequalities – and are key to its ubiquitous appeal. “The growing tendency to prioritize profit over the wellbeing of the individual” is a “phenomenon that we witness in capitalist societies all over the world,” Sharon Yoon, a Korean studies professor at the University of Notre Dame in the United States, told AFP.

War and poverty
Netflix in February announced plans to spend $500 million this year alone on series and films produced in South Korea. “Over the last two years, we’ve seen the world falling in love with incredible Korean content, made in Korea and watched by the world on Netflix,” its co-CEO Ted Sarandos said at the time. “Our commitment towards Korea is strong. We will continue to invest and collaborate with Korean storytellers across a wealth of genres and formats,” he added.

South Korea’s history is chequered by war, poverty and authoritarian governments, which artists have responded to by exploring power, violence and social issues. That has created a vibrant cultural scene whose different forms have established ever larger foreign audiences over the decades. At first K-dramas became hugely popular with Asian television audiences, before South Korean cinema was garlanded with awards at European festivals, K-pop developed huge fan bases around the world, and “Parasite” took Korean-language film mainstream. Auteur Bong Joon-ho’s Oscar winner is a vicious satire about the widening gap between rich and poor, exploring the meaning of modern-day poverty in what is now the world’s 12th largest economy.

‘Bloody, unfamiliar and abstruse’
“Squid Game” director Hwang Dong-hyuk finished his script a decade ago but failed to attract funding as investors were reluctant and called it “too bloody, unfamiliar and abstruse”. The filmmaker’s previous works have dealt with themes including sexual abuse, intercountry adoption and disability, all loosely based on real-life events.

And the television series – his first – makes clear references to several traumatizing collective experiences that have shaped the psyche of today’s South Koreans, including the 1997 Asian financial crisis and the 2009 layoffs at Ssangyong Motor, both of which saw people take their own lives. “South Korea became a very unequal society relatively quickly and recently, during the last two decades,” Vladimir Tikhonov, professor of Korean studies at the University of Oslo, told AFP.

Social mobility had become “much less possible” now than before 1997, he said, “and the trauma of deepening inequality… is spilled onto the screens”. Netflix offers the show in both dubbed and subtitled versions in multiple languages, expanding its potential audience. Brian Hu, a film professor at San Diego State University in the United States, said the fact it was popular in almost 100 countries was evidence it was not made only for Western viewers.

“Western audiences have long associated foreign media with depictions of poverty, and it’s become a way of looking down on the backwards rest of the world,” he told AFP. “The unique thing about ‘Parasite’ and ‘Squid Game’ is that while the works depict poverty and class inequality, they do so in a way that exerts Korea’s technical and cinematic modernity.” – AFP 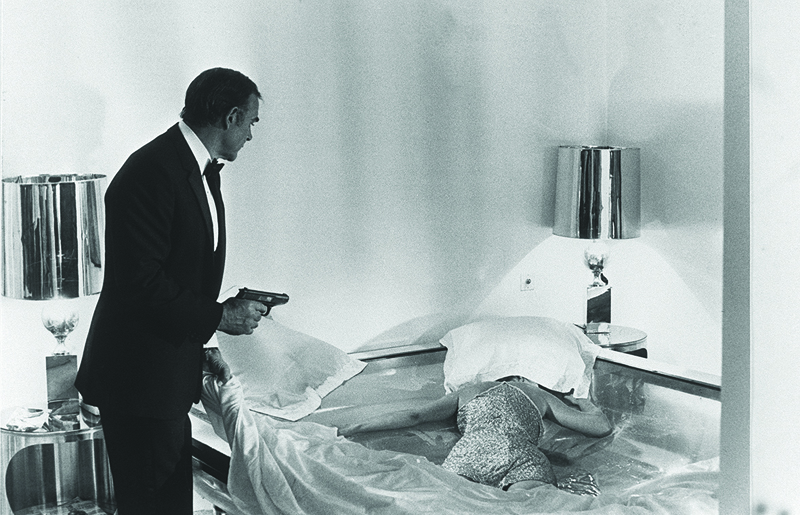 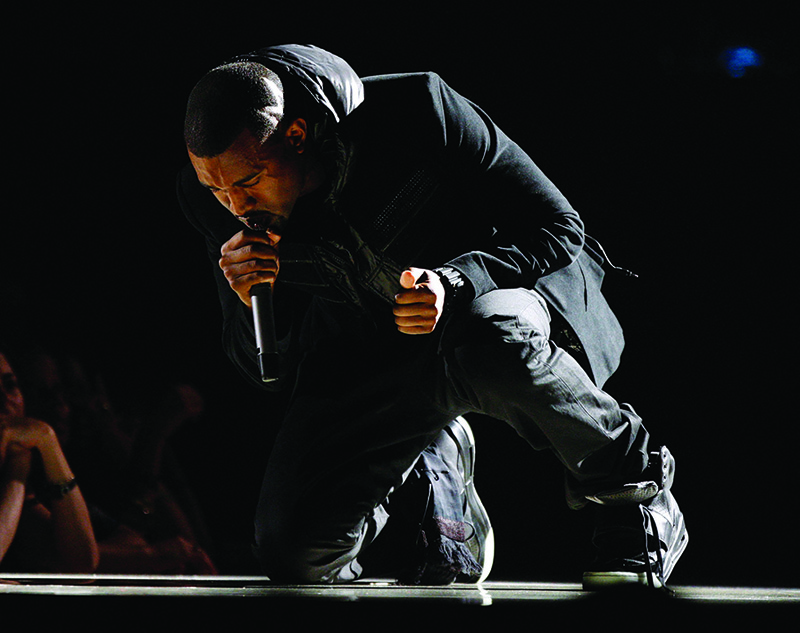 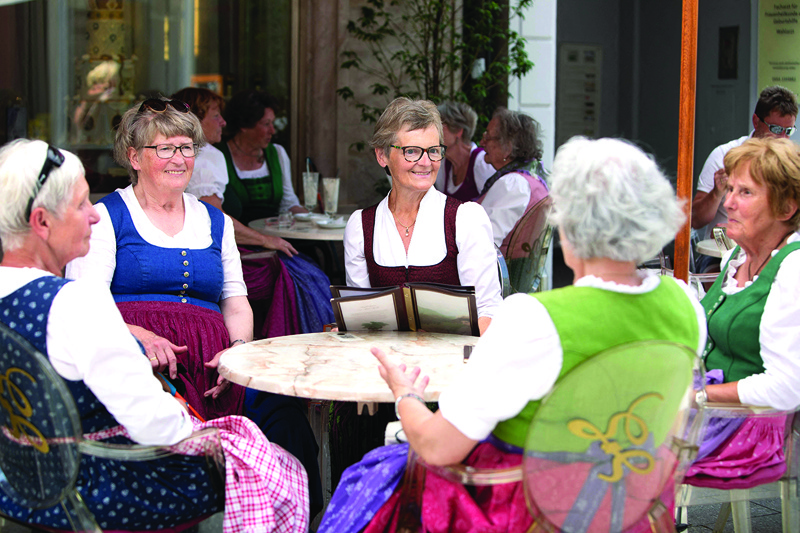 The dirndl: A dress for past and present 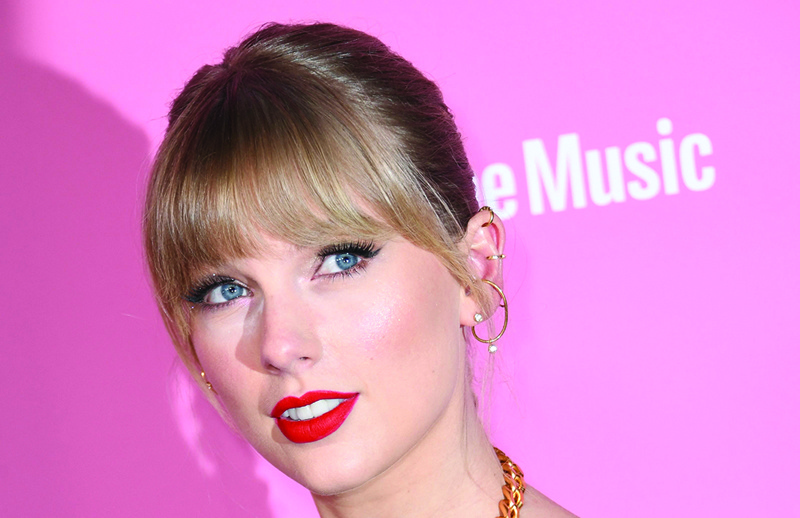