COLOMBO: One of Sri Lanka’s biggest fuel suppliers hiked the price of gasoline by nearly 20 percent on Saturday, the second increase in as many weeks, as the country struggles to import oil without dollars. Lanka IOC, a fuel retailer which accounts for a third of the market, said it raised the petrol price to 303 rupees (just over $1) a liter, up from 254 rupees. Two weeks ago, the company increased the price of gasoline by 25 percent. The company said the 30 percent depreciation of the rupee against the US dollar and other major currencies this month fuelled the increase.

There was no immediate price revision from the state-owned Ceylon Petroleum Corporation but its representatives, who asked to remain anonymous, told AFP it was almost certain to follow Lanka IOC. Sri Lanka is in the grip of its worst economic crisis since independence from Britain in 1948. The island’s foreign reserves have hit rock bottom, with commercial banks unable to secure dollars to finance imports of food, fuel and medicines. At least four people have died while waiting in long queues to buy fuel in the past week. Sri Lanka was in a deep economic crisis when the Covid-19 pandemic hit, reducing foreign worker remittances and crippling the lucrative tourism sector-a key source of dollars for the economy.

The government imposed a broad import ban in March 2020 to save foreign currency. The shortages pushed food prices up 25 percent last month, with overall inflation at 17.5 percent-the fifth consecutive monthly record high. Sri Lanka is also facing five-hour rolling electricity blackouts as thermal generators have run out of oil. Three international rating agencies have downgraded the island since late last year, on fears it may not be able to service its $51 billion sovereign debt. Sri Lanka announced earlier this month that it will seek an IMF bailout and talks are expected to open next month in Washington. – AFP 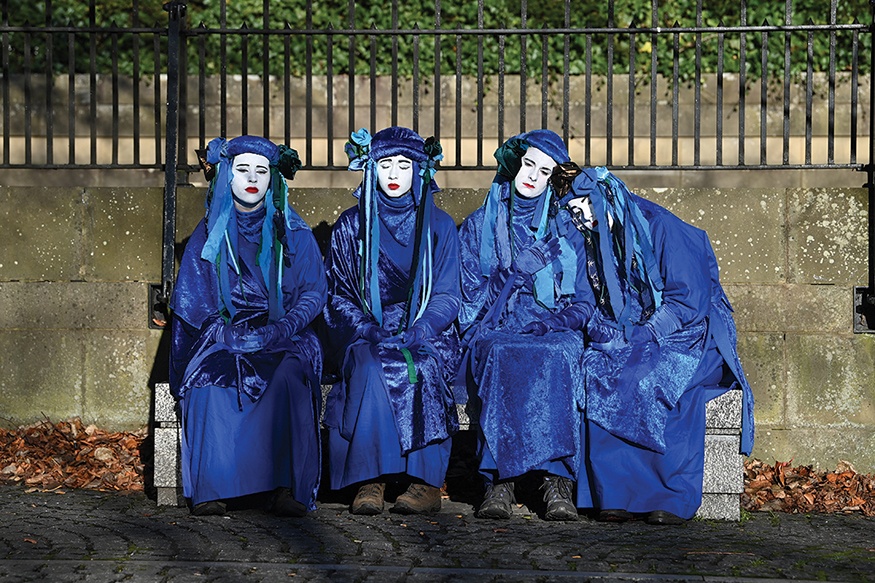 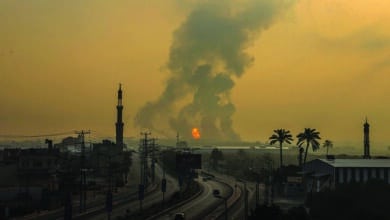 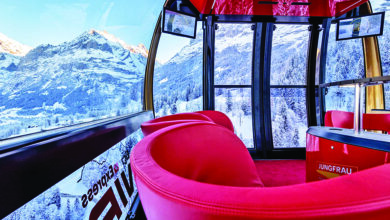 Switzerland, where luxury is part of the DNA 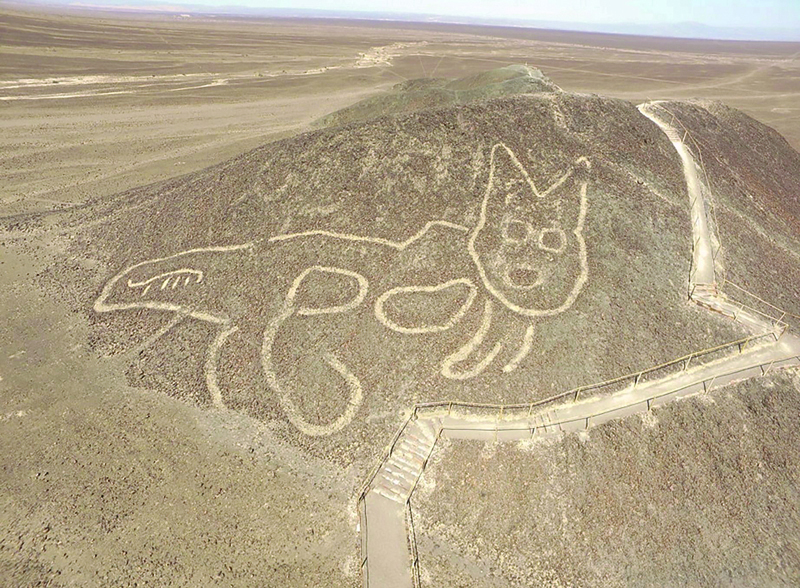