COLOMBO: Sri Lanka sacked their selectors yesterday as the national team headed toward a whitewash defeat in their Test series against England. The home side were reeling at 53-4 at the close of the third day of the third and final Test, chasing an unlikely 327 to avoid another crushing defeat.

Sri Lanka’s Sports Minister Faiszer Musthapa summoned the panel yesterday and “thanked them for their services”, said a national cricket board statement. Sri Lanka Cricket said a four-member panel headed by former Test player Asantha de Mel, 59, will choose the squad to play two Tests, three one day internationals and a T20 game in New Zealand starting next month.
De Mel will be backed up by former players Brendon Kuruppu, Hemantha Wickramaratne and Chaminda Mendis. Sri Lanka will be lucky to get through the fourth day of the Colombo Test after letting England off the hook to take a dominant position.
Dilruwan Perera took Keaton Jennings lbw with the first ball of the day to shake England who at one stage looked in trouble on 39-4 after more failures by their top-order batsmen.

But after the scare, spinner Lakshan Sandakan made basic blunders that set the tone for England to score 230 and set their sights on a third straight win. The left-arm spinner had Ben Stokes caught at cover on 22, then at slip on 32, only for replays to show Sandakan had overstepped the bowling line on each occasion.

NO BALLS PILE UP
Stokes had to be called back from his march to the pavilion each time. He shook his head in disbelief as he walked off for lunch. Jos Buttler was given out lbw on 27 to part-time spinner Dhananjaya de Silva, but the decision was overturned by a review which deemed the ball was heading over the stumps.

The pair came back to complete an 89-run fifth wicket stand that rescued England and became the centrepiece of the second innings total. Buttler made 64, Stokes 42 and Ben Foakes an unbeaten 36. England scored just 11 boundaries, with the lower order batsmen sweeping singles and doubles to build the score.

Buttler said it would be “fantastic” for England to get a rare whitewash triumph in an overseas series. “We have to turn up tomorrow with the same plans we have had all trip: stay patient. Hopefully we’ll drive it home,” added the run-scorer, a renowned big hitter in the Indian Premier League and other T20 tournaments now making his name in Tests.

Buttler, who has signed again for the Rajasthan Royals in the IPL next year, said that Tests are now “a big driver” in his career. For Sri Lanka, spinner Perera took a creditable 5-88 to pass 100 wickets in home Tests but their batting crumbled.
Moeen Ali opened the bowling for England and took openers Danushka Gunathilaka for six and Dimuth Karunaratne for 23 on the spin paradise pitch. Jack Leach claimed Dhananjaya de Silva, who failed to score, while Stuart Broad took a brilliant catch off Stokes to end Angelo Mathews’ innings after nine balls which produced five runs.

India, whose position as number one Test nation is now at risk from England, whitewashed Sri Lanka in their three Test tour last year. Before that only Australia managed the feat in 2004. England scored 336 in their first innings and Sri Lanka 240. – AFP 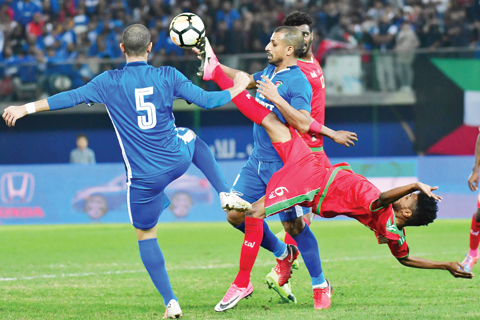 Kuwait knocked Out of Gulf Cup after second loss 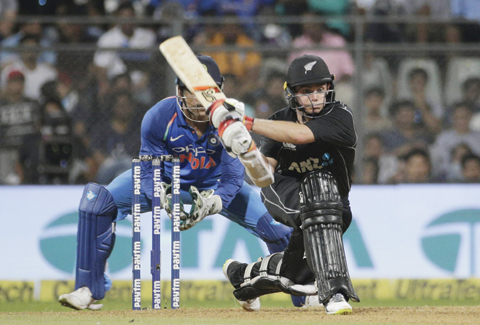 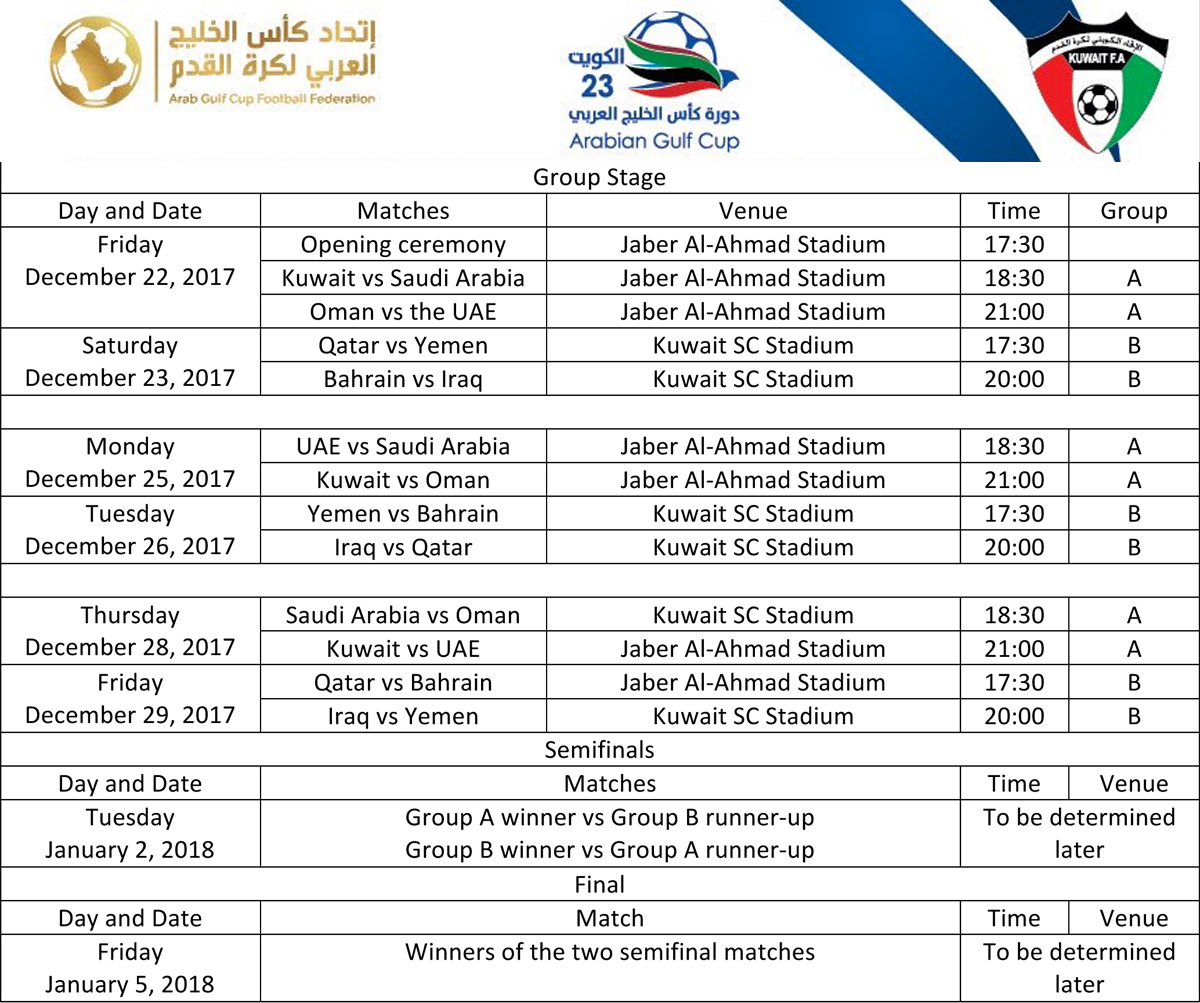 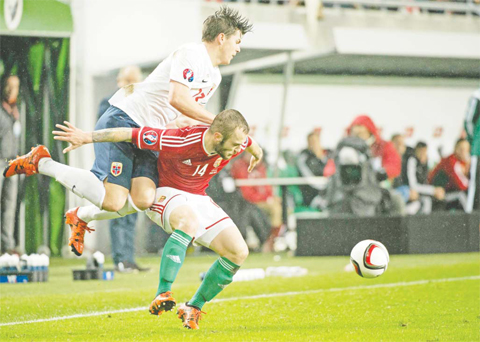