Openers set the tone for an easy chase

COLOMBO: Avishka Fernando hit a quick-fire half-century as Sri Lanka eased to a seven-wicket win over Bangladesh in the second one-day international to seal the three-match series in Colombo yesterday. Opener Fernando made 82 off 75 balls, helping Sri Lanka reach 242-3 in 44.4 overs after Bangladesh were restricted to 238-8, despite wicketkeeper-batsman Mushfiqur Rahim making an unbeaten 98 runs.
Fernando and skipper Dimuth Karunaratne set the tone for Sri Lanka’s run chase with 71-run stand before Bangladesh had their first success through off-spinner Mehidy Hasan. Mehidy bowled Karunaratne for 15 but Fernando and Kusal Perera continued the hosts’ onslaught to put Sri Lanka, who won Friday’s opening game by 91 runs, firmly in control. Mustafizur Rahman dismissed Fernando and Perera, who made 30 off 34 balls, in quick succession to revive Bangladesh’s hopes but Kusal Mendis and Angelo Mathews denied them further success.
Mathews struck occasional leg-spinner Sabbir Rahman for a four to complete Sri Lanka’s win. He was unbeaten on 52 runs facing 57 balls. He was well supported by Mendis, 41 not out, in an unbroken 96-run fourth wicket stand. “I am disappointed to not get to the three-figure mark and hopefully I can convert my starts into bigger knocks in the future,” said man-of-the-match Fernando. “The track was a bit slow and also spun a bit. I am glad that I was able to make a contribution,” he added. Mustafizur finished with 2-50 for Bangladesh.

Bangladesh had Mushfiqur to thank for providing them something to fight with after their top-order crumbled for the second time in the series. Mushfiqur slammed six fours and a six in a 110-ball innings to bail out Bangladesh who lost their first six wickets for 117 runs. Mushfiqur and number eight Mehidy shared 84 runs, a seventh-wicket record for Bangladesh against Sri Lanka to give the visitors’ innings some respectability.
Mehidy made 43 off 46 balls with six boundaries before he was caught by Sri Lankan skipper Dimuth Karunaratne at mid-off off Nuwan Pradeep. Pradeep, fellow pace bowler Isuru Udana and leg-spinner Akila Dananjaya claimed two wickets each for Sri Lanka. Bangladesh were in trouble soon after skipper Tamim Iqbal won the toss and elected to bat at the R Premadasa Stadium.

Pradeep trapped opener Soumya Sarkar leg-before for 11 before Tamim dragged an Udana delivery onto his stump after making 19. Dananjaya removed Mohammad Mithun for 12 and bowled Mahmudullah Riyad for six before Sabbir Rahman’s run out for 11 compounded Bangladesh’s woes. Mushfiqur began his fight back with Mehidy after Udana had Mosaddek Hossain caught by Kusal Perera for 13. Mushfiqur went off the strike in the fifth ball of the final over to miss out on his eighth ODI hundred by just two runs. The third and final match of the series will be held at the same venue on Wednesday. – AFP

Interior ministry supervisor, others sent to prosecution on embezzlement charges 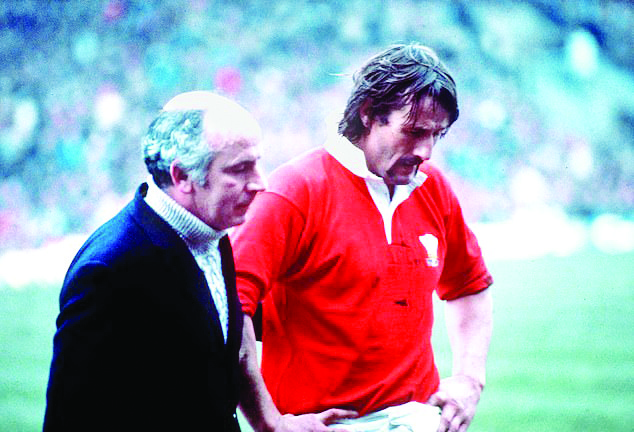 Forty years on, ‘Ringer’s match’ remains a byword for violence 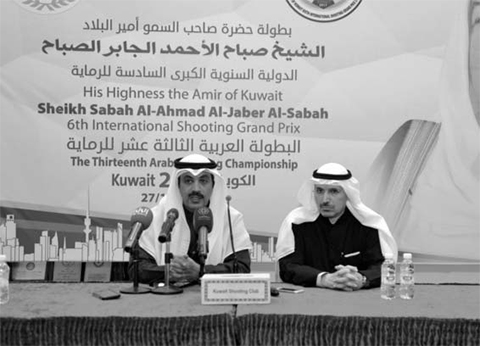 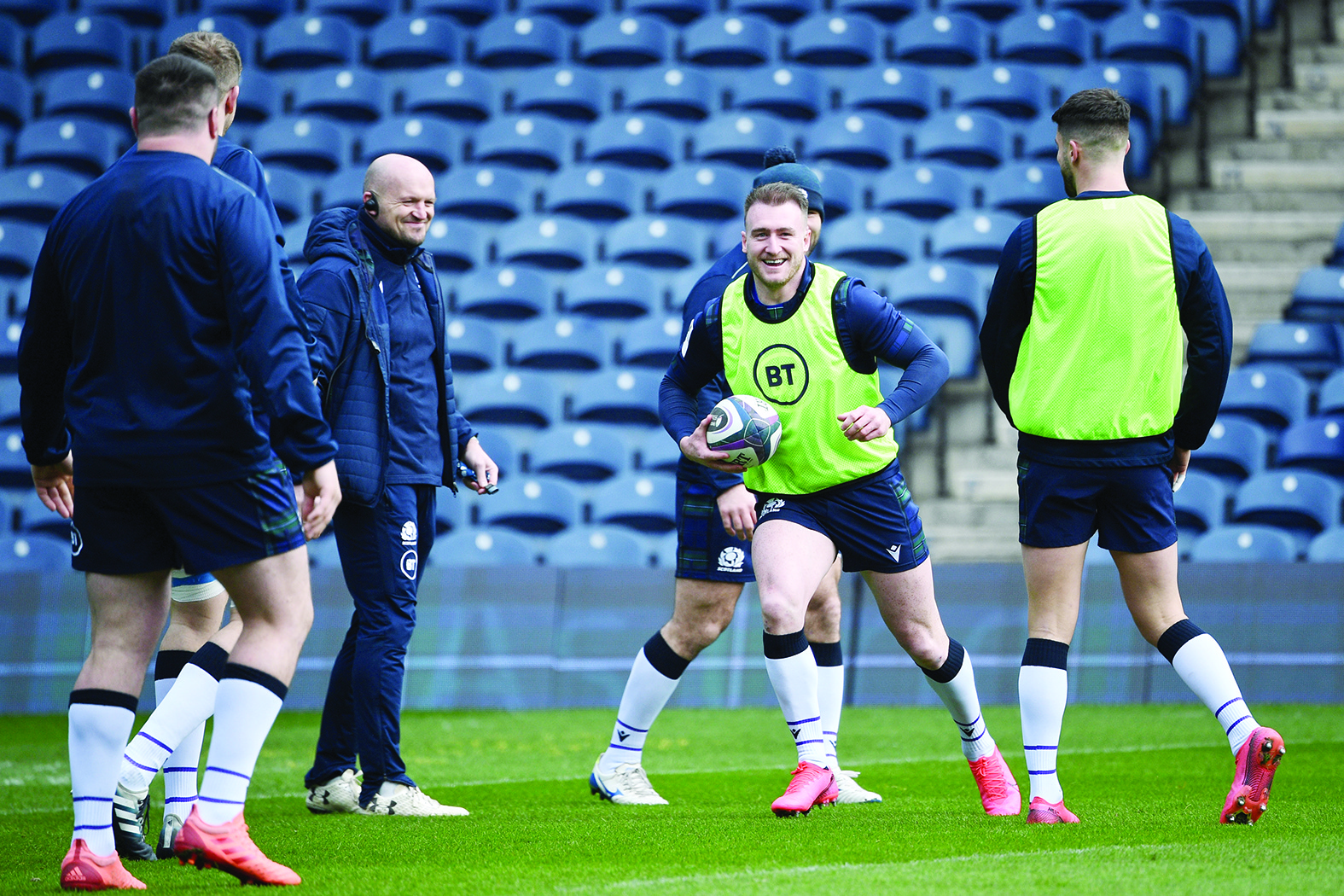 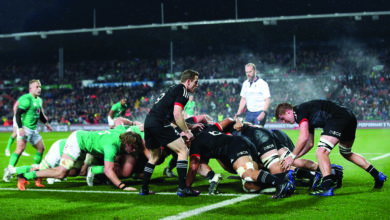