COLOMBO: Sri Lanka’s depleted national cricket squad left for Pakistan yesterday expressing confidence in security promises by the hosts despite reports that the team could be targeted by militants.
The Sri Lanka team were attacked in Lahore in 2009. Since then most international teams have refused to tour the South Asian country, leaving Pakistan to play nearly all their “home” games in the United Arab Emirates.

Ten senior players citing security concerns have opted out of the tour comprising three one-day internationals and three Twenty20 matches beginning on Friday. But the captain of the Twenty20 squad, Dasun Shanaka, said yesterday he had no misgivings about returning to Pakistan after they played a Twenty20 international in Lahore in October 2017, their first since the 2009 attack.

“I have been there before,” Shanaka told reporters just before the team left Colombo where they were blessed by saffron-robed Buddhist monks. “I am satisfied with the security arranged for us and I am happy to lead my team to Pakistan. We hope to give a good fight to our very strong hosts.”

ODI skipper Lahiru Thirimanne said he also had no concerns and they had been given assurances of a very high degree of protection in Pakistan, usually reserved for visits by heads of state.
Sri Lanka’s cricket board received the all-clear from the defence ministry last week to go ahead with the tour after establishing that there was no threat. The 2009 attack left six players injured when gunmen attacked their bus. Six Pakistan policemen and two civilians were killed.
Tour schedule:
One-day internationals (all in Karachi): September 27, 29, October 2.
Twenty20 internationals (all Lahore): October 5, 7, 9. – AFP 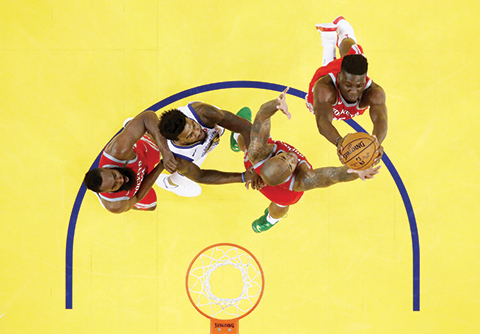 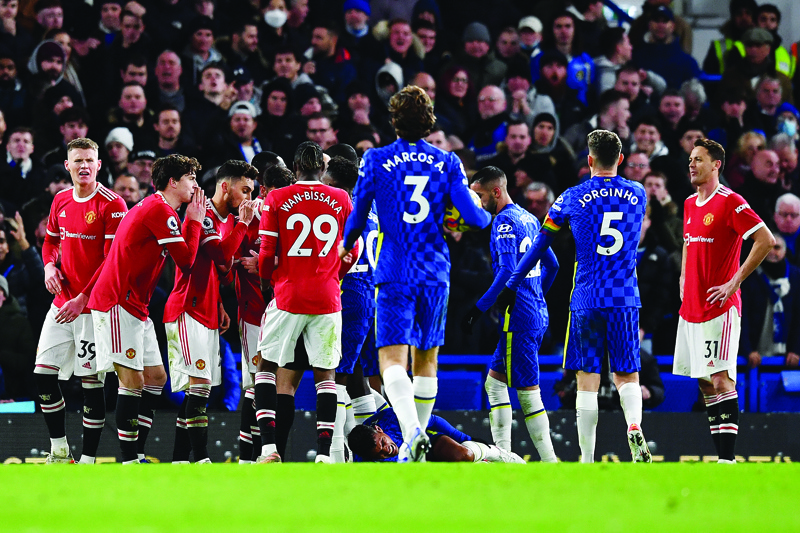 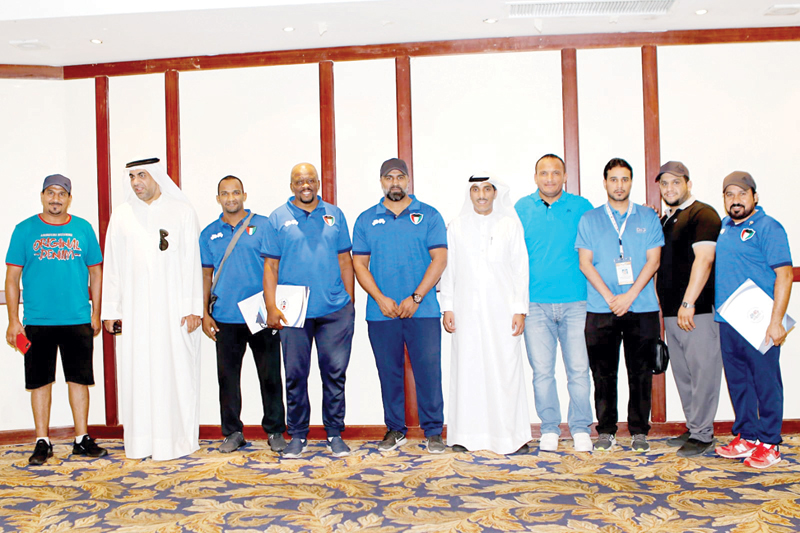 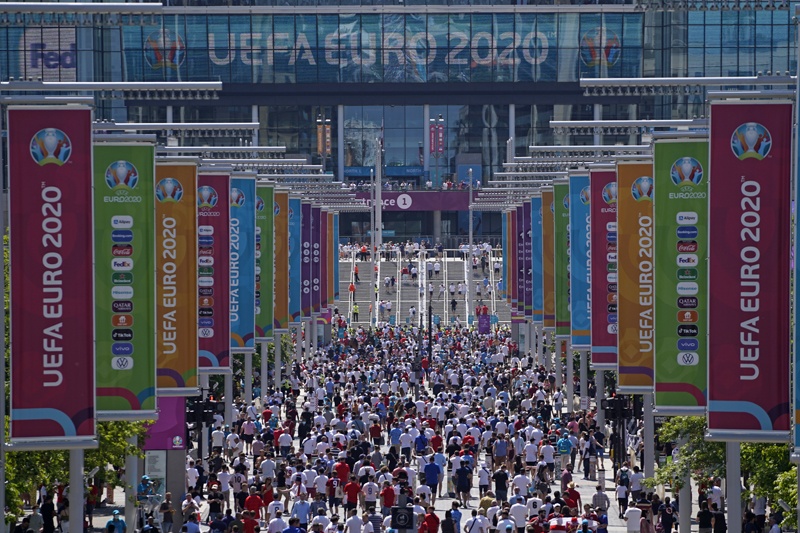