GALLE: Dinesh Chandimal’s double century and bowling heroics by debutant Prabhat Jayasuriya led Sri Lanka to a series-leveling win over Australia on Monday in a second Test affected by protests and COVID. The hosts hammered Australia by an innings and 39 runs on the fourth day of the match, which had witnessed dramatic scenes outside the Galle stadium amid political unrest in the island nation.

But Chandimal brought the home supporters joy two days later with an unbeaten 206 in Sri Lanka’s 554 all out, as the hosts managed a first innings lead of 190. Jayasuriya, a left-arm spinner, then took six wickets to improve his match haul to 12 and help dismiss Australia for 151 in the final session on day four as the hosts bounced back from their opening loss to end the series level at 1-1.

“We are here to bring smiles on people’s faces,” skipper Dimuth Karunaratne told reporters, adding that the players were there “to play cricket”. “I don’t want to mention what we are going through,” he said. “Unfortunately it’s what we are going through.” The morning session on day two saw hundreds of protesters looking down on the Galle fort demanding the resignation of Sri Lanka’s president, who fled his home on Saturday shortly before a huge crowd of protesters stormed his residence.

Australia Test skipper Pat Cummins said their tour to Pakistan, where they won the Test series 1-0, and then in Sri Lanka gave them a new perspective. “We spent two years basically stuck at home during Covid and our last two tours had been to Pakistan where we hadn’t toured for 20-odd years, and now Sri Lanka in the middle of a country in crisis,” Cummins told reporters.

“We’ve got protests round the ground, it really hits home how lucky we are to be travelling the world but also in some ways it’s more than just being here to play cricket, you can see the impact it can have.” “You could hear when it changed from protests into a party,” Cummins added. Australia, though, retained the Warne-Muralitharan trophy after they had won their previous series back home against the touring Sri Lankan team in 2019. The tourists posted 364, with Steve Smith hitting an unbeaten 145 in the first innings, but their batting faltered the second time around.

Off-spinner Ramesh Mendis trapped David Warner lbw for 24 before tea and Jayasuriya soon took over with his left-arm spin in the final session to send back Usman Khawaja (29) and Steve Smith (0) in one over to rattle the opposition batting. The 30-year-old Jayasuriya, who claimed a six-for in the first innings, kept up the charge with another twin strike to expose the Australian tail. Ramesh and debutant spinner Maheesh Theekshana took two each, and Jayasuriya got the final wicket to trigger celebrations in the Sri Lankan camp and crowd.

Jayasuriya’s match figures of 12-177 are the best ever by a Sri Lankan bowler on debut as he went one better than Praveen Jayawickrama, who took 11 wickets in his first Test last year. But it was Chandimal who set up victory after he launched an assault on the opposition bowlers with his final 47 runs coming from just 28 balls. Chandimal, who recorded his 13th Test hundred on Sunday, took on the opposition bowlers after losing Jayasuriya for nought as he went past his previous best of 164.

The 32-year-old smashed left-arm quick Mitchell Starc for a four and two sixes on consecutive balls to go past 200 as he leapt in joy amid raucous applause from the crowd. Opening batsman Pathum Nissanka, meanwhile, was ruled out with Covid-19 before play started Monday, becoming the sixth Sri Lanka player to contract the virus during the past two weeks. In a five-week tour, Australia won the three-match Twenty20 series 2-1 and then went down to the hosts 3-2 in the one-day internationals. – AFP 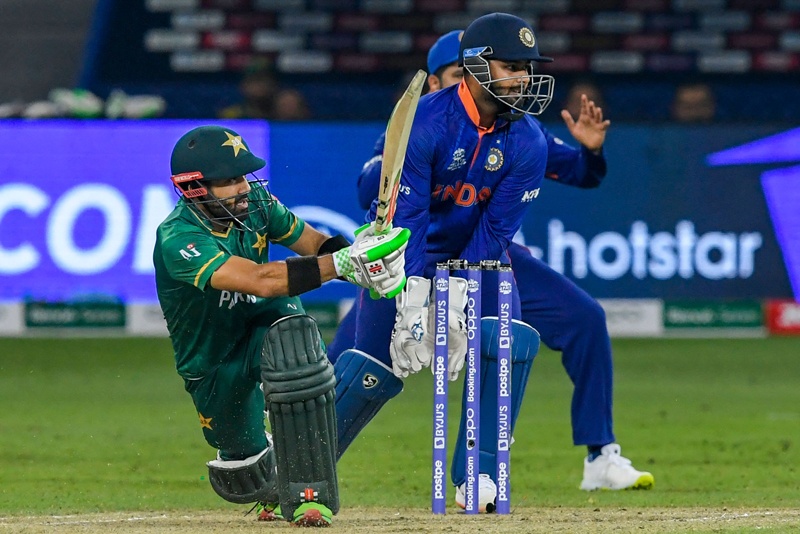 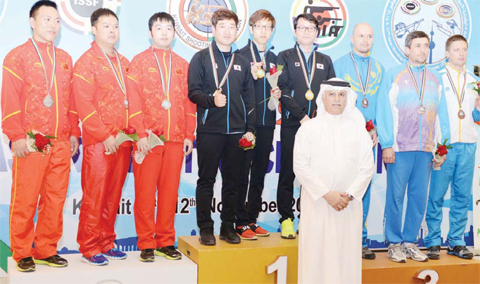 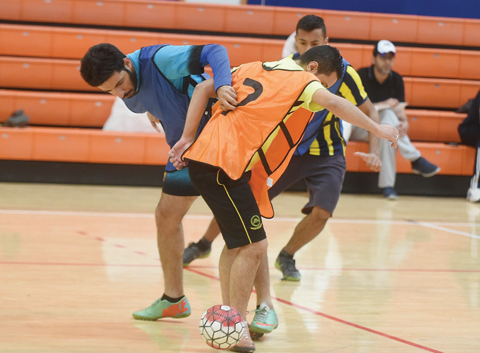 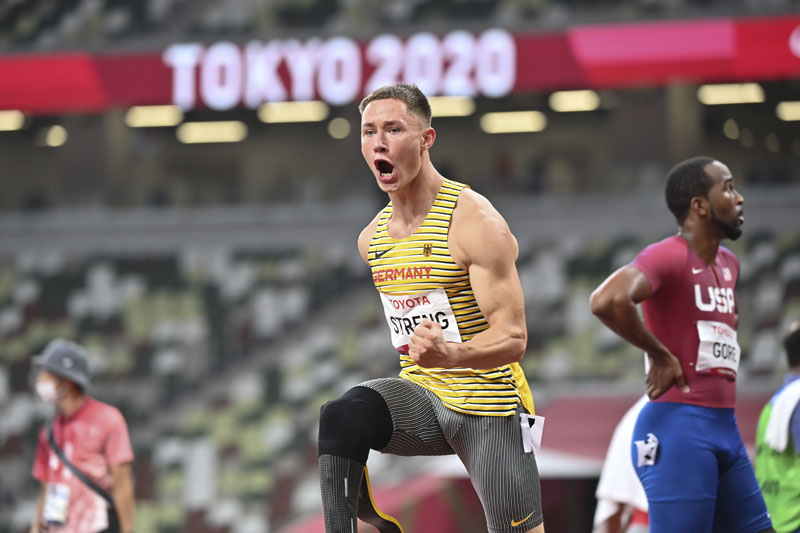