COLOMBO: Sri Lanka’s health minister, who publicly endorsed sorcery and magic potions to stop surging coronavirus infections in the island, has tested positive and will self-isolate, officials said yesterday. Pavithra Wanniarachchi had publicly consumed and endorsed a magic potion, later revealed to contain honey and nutmeg, manufactured by a sorcerer who claimed it worked as a life-long inoculation against the virus. She also poured a pot of “blessed” water into a river in November after a self-styled god-man told her that it would end the pandemic.

The island nation of 21 million on Friday approved the emergency use of the vaccine developed by AstraZeneca and Oxford University only hours after Wanniarachchi tested positive, officials said. “Her antigen test returned positive on Friday and she has been asked to isolate herself,” a health ministry official said.

“All her immediate contacts have been quarantined.” A junior minister who had also taken the potion made popular by Wanniarachchi tested positive for the virus earlier this week. Doctors in the island nation have said there is no scientific basis for the syrup, and there is no known cure for COVID-19. But thousands defied public gathering restrictions to swamp a village in central Sri Lanka last month to obtain the elixir, made by carpenter Dhammika Bandara.

Family members of another politician, who hailed from Bandara’s village, have also been infected after taking the syrup. Pro-government media gave widespread publicity to the holy man, who claimed the formula was revealed to him by Kali, a Hindu goddess of death and destruction.

But the government has since scrambled to distance itself from Bandara, whose preparation was approved as a food supplement by the official indigenous medicine unit. Sri Lanka is in the grip of a coronavirus surge, with the number of cases and deaths soaring from 3,300 and 13 in early October to nearly 57,000 infections and 278 dead this week. – AFP 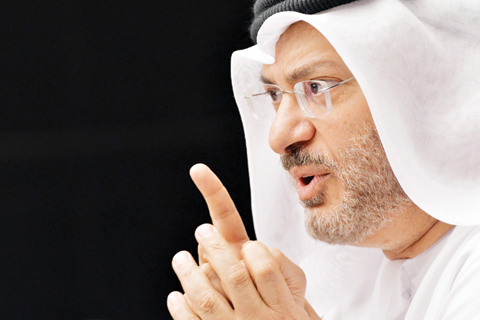 UAE denies any hacking of Qatar 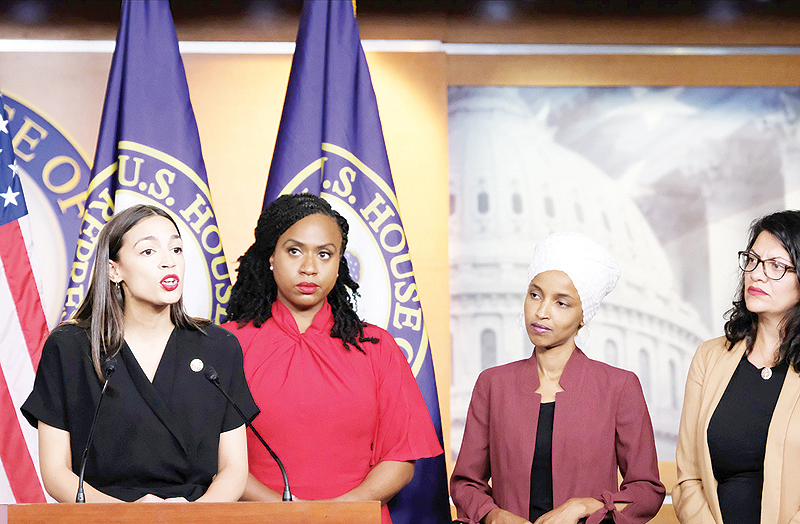 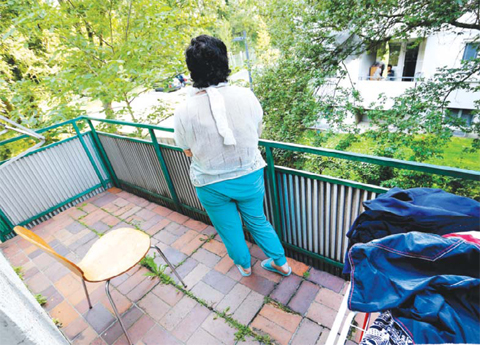 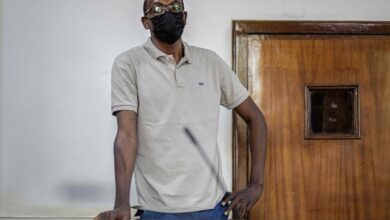