COLOMBO: Out of gas and stuck in line for days, a group of motorists kick off their shoes and settle on a sidewalk in Sri Lanka’s capital for a round of cards. Emergency curfews, tear gas plumes and the sudden departure and resignation of the president have all failed to budge the long vehicle queues snaking out of Colombo’s empty petrol stations.

Chronic fuel shortages have been a source of frustration for months but are now worse than ever, with some people waiting in line for days without any guarantee of a refill. “I have been here for four days,” said Vipul Dissanayaka, the driver of one of the city’s ubiquitous three-wheel motor taxis. The 56-year-old would normally be ferrying people around the city, but in recent months, the increasing time spent waiting for fuel has made his work all but impossible.

“Innocent people are suffering,” he told AFP. “Petrol is how we live. This is how we feed our children.” Car drivers nearby wait listlessly behind the steering wheel in the city’s tropical heat, while motorcyclists without the luxury of a reclining seat unfurl rattan mats to nap on the ground.

No one wants to yield their spot after waiting for so long, even as unrest sparked by Sri Lanka’s painful financial crisis has convulsed nearby streets. They stayed in place even as protesters-furious over the government’s economic mismanagement-braved tear gas barrages to storm the home of the president, who later fled the country in an early-hours military flight before emailing his resignation Thursday from Singapore. And they shrugged off a curfew directing people to return home so that troops could restore order.

So far they have waited in vain, as Sri Lanka’s depleted reserves of foreign currency have left the country struggling to pay for fresh imports. The resulting shortages have been a huge source of public anger, with local media reporting sporadic clashes outside fuel stations and the deaths of more than a dozen people while waiting in line.

Weeks ago, troops opened fire to disperse a mob that was protesting members of the military jumping the queue for refills. The government last month shut down non-essential public services to save fuel, ordered another hike in petrol costs, and then suspended petrol sales for two weeks.

Only a small fraction of vehicles remain on the road, including overcrowded commuter buses and motorists able to afford black market prices of up to 3000 rupees ($8.30) per liter. Sri Lanka’s energy minister said this week another maritime petrol delivery from India would arrive in the country by next Tuesday at the latest, provided weather allowed it to dock at port.

But the resupply is unlikely to temper frustrations that have grown in tandem with the wait time between new shipments. “There is no fuel, children are not going to school, prices are very high,” Gihan Martyn, a resident of Colombo, told AFP. “Day by day, the country is going backwards.” – AFP

S&P Global revises its Kuwait outlook to stable from negative 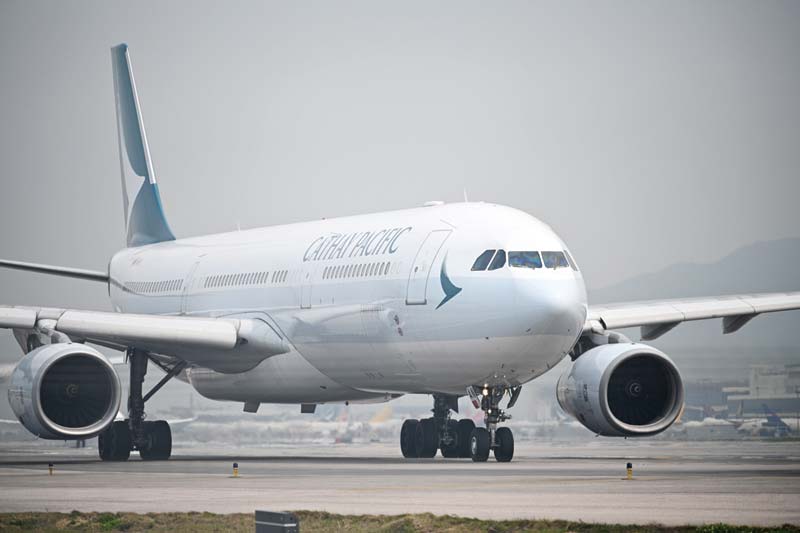 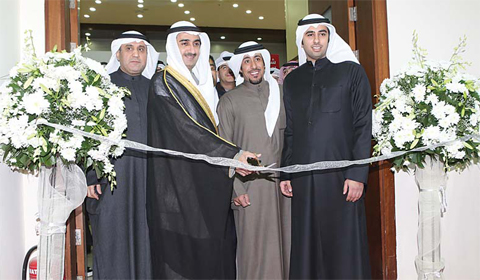 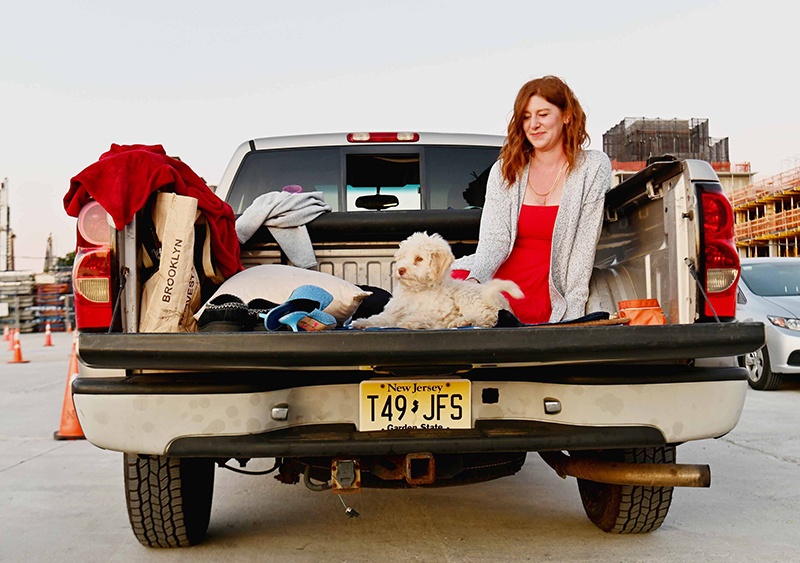 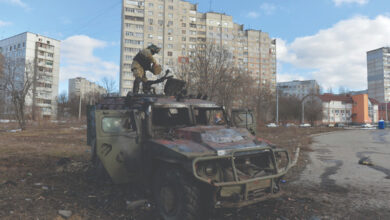