COLOMBO: Sri Lanka is suffering its worst-ever dengue outbreak, with the mosquito-borne virus killing 225 people and infecting more than 76,000 this year. Alarmed by the magnitude of the crisis, the government deployed 400 soldiers and police officers yesterday to clear away rotting garbage, stagnant water pools and other potential mosquito breeding grounds. Dr. Ruwan Wijayamuni, Colombo’s chief medical officer, said people’s failure to clear puddles and piles of trash after last month’s heavy monsoon rains had compounded the problem. “It’s pathetic that they don’t keep clean their environment,” Wijayamuni said. “Some residents do not allow officials to inspect the houses and clean them. This is really unacceptable.” The number of infections nationwide is already 38 percent higher than last year, when 55,150 people were diagnosed with dengue and 97 died, according to the Health Ministry.

The highest number of cases is in the region around the main city of Colombo, though cases were being reported across the tropical island nation. “This is mostly an urban disease” said Dr. Priscilla Samaraweera of the National Dengue Eradication Unit. Last month’s heavy rains left the cities waterlogged, with puddles and rain-soaked garbage providing ideal spots for mosquitoes to breed and multiply. In Colombo alone, 25 teams of soldiers, police officers and public health inspectors were knocking on doors at people’s homes, advising them to clear clogged drains and empty outdoor pots that might have filled with rainwater.

Health officials were also fumigating public spaces. This year’s strain is particularly dangerous, Samaraweera said. There is no cure for any of the four strains of the virus, which causes a high fever, weeks of exhaustion and in some cases a vicious skin rash. Patients most at risk of dying are the elderly, children or those with other medical complications. Hospitals were so crowded with dengue patients, the army was building two temporary wards at Negombo Base Hospital, about 38 kilometers north of Colombo, military spokesman Brig. —AP 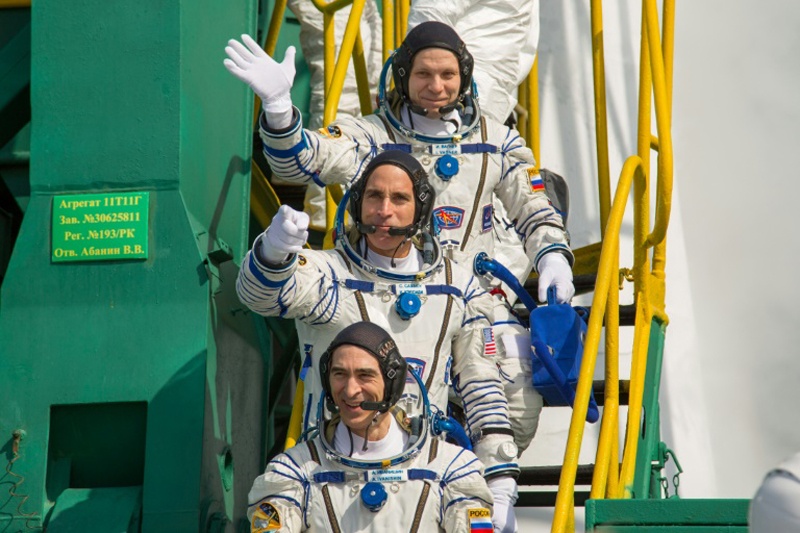 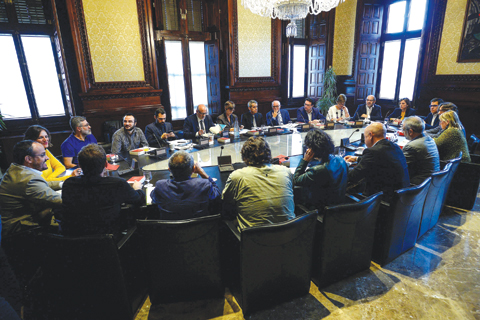 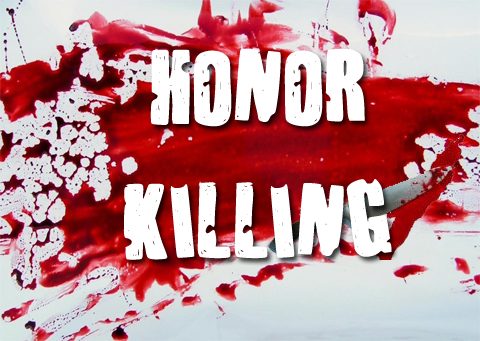