COLOMBO: Sri Lankan security forces demolished the main anti-government protest camp in the capital Friday, evicting activists in a pre-dawn assault that raised international concern for dissent under the crisis-wracked country’s new pro-Western president. Troops and police Special Task Force commandos wielding batons and armed with automatic assault rifles charged on people blockading the sea-front Presidential Secretariat in Colombo. Hundreds of soldiers removed demonstrators’ barricades and tents outside the colonial-era building, while the last remaining protesters on the premises-some were still on the steps-were baton charged away.

The operation came hours before new president Ranil Wickremesinghe appointed an old friend as prime minister and the ousted head of state’s personal lawyer as foreign minister. Wickremesinghe was elected by legislators on Wednesday to replace Gotabaya Rajapaksa, who fled to Singapore and resigned after demonstrators chased him from his palace.

The remaining protesters-far fewer than the thousands who overran several government buildings earlier this month-have been demanding Wickremesinghe also quit. They accuse him of protecting the Rajapaksa clan who have dominated politics for much of the last two decades.

By sunrise, police commandos and soldiers barricaded the complex and the main roads leading to the area were cordoned off. Hundreds of activists demonstrated at a nearby designated protest site against the military action, demanding the new president resign and dissolve parliament to allow fresh elections.

“Don’t attack peaceful protesters, instead listen to us,” said student Dimmithu, 26. The activists insisted they would continue their struggle. “The peoples’ wish is system change, and parliament should be dissolved. It has no public mandate,” said Basantha Samarasinghe, 45, a businessman and trade union leader.

Police said in a statement that security forces acted to clear protesters who were “illegally occupying” the presidential compound, with nine people arrested, two of whom were injured. Wickremesinghe later met with several Colombo-based diplomats and US ambassador Julie Chung tweeted that she expressed “my grave concern over the unnecessary & deeply troubling escalation of violence against protesters overnight”.

“This is not the time to crack down on citizens,” she added. The European Union said freedom of expression was essential for Sri Lanka to transition from its chaos. “Hard to see how restricting it severely can help in finding solutions to the current political and economic crises,” the EU delegation in Colombo said. Human Rights Watch said more than 50 people were injured in the crackdown and called on authorities to release the detained and prosecute those responsible for the violence. “This action sends a dangerous message to the Sri Lankan people that the new government intends to act through brute force rather than the rule of law,” the New York-based rights group said in a statement.

A foreign exchange crisis triggered by the coronavirus pandemic was exacerbated by mismanagement, critics say, with Sri Lankans left to suffer lengthy power blackouts and record-high inflation. The country’s 22 million people have also endured months of food, fuel and medicine shortages. On Friday, Wickremesinghe swore in his political rival Dinesh Gunawardena as the country’s new prime minister. The two men have been schoolmates and friends since the age of three but lead political parties that are ideologically opposed.

Wickremesinghe is a free-market champion and a pro-West politician while Gunawardena is a staunch Sinhala nationalist who wants greater state control over the economy. “We have differences, but we have enough friendship to unite to deal with the main problem of the country, that is the economy,” Gunawardena told reporters.

Wickremesinghe also swore in a new cabinet, largely re-instating his predecessor’s ministers but retaining the finance portfolio for himself to continue bailout talks with the IMF. He also replaced the foreign minister with Gotabaya Rajapaksa’s personal lawyer Ali Sabry.

Officials said it was an “interim cabinet” that could be replaced “within weeks”. Hours after Wickremesinghe-a six-time prime minister who had earlier extended a state of emergency-was elected, he warned protesters that occupying state buildings was illegal and that they would be evicted unless they left on their own.

The day his predecessor was forced to flee, protesters also set fire to Wickremesinghe’s private home in the capital. Amnesty International urged Sri Lankan authorities to respect dissent and condemned the use of force against journalists, including a BBC photographer kicked in the stomach by troops who confiscated his videos. Opposition Leader Sajith Premadasa accused the government of using excessive force. “Nothing can justify this inhumane act,” he said. “Is attacking foreign journalists the most innovative policy of the new government to promote tourism?” – AFP 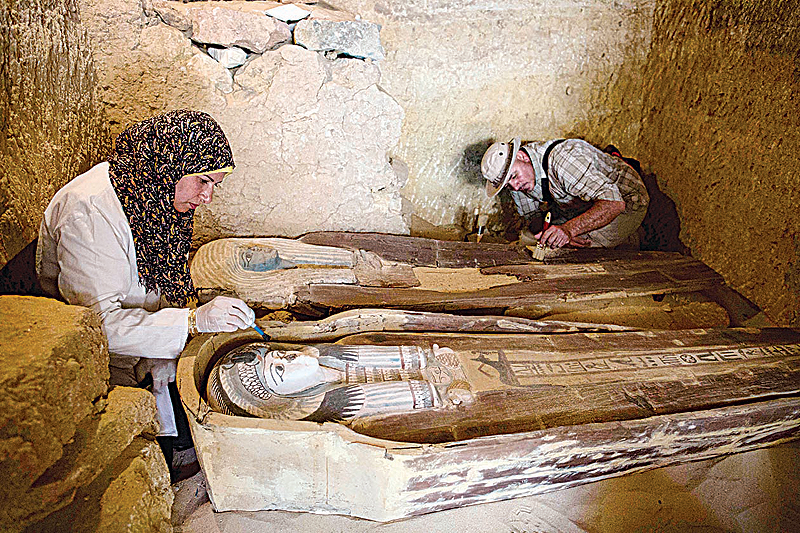 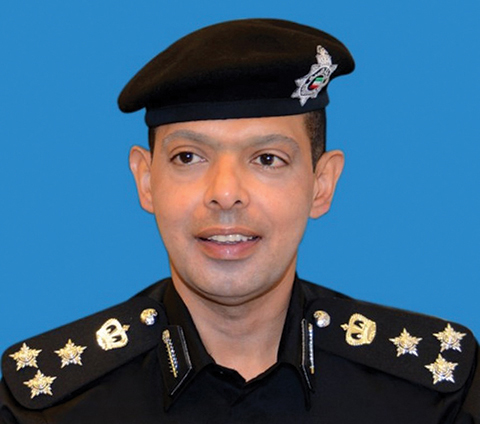 No countries exempted from applying for e-visa – Ministry has right to approve, reject visa: Hashash 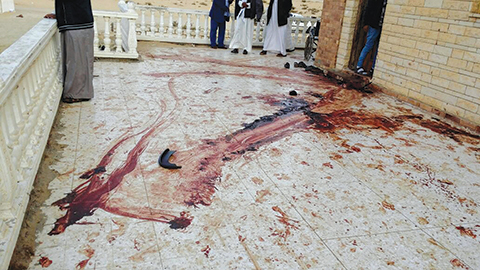 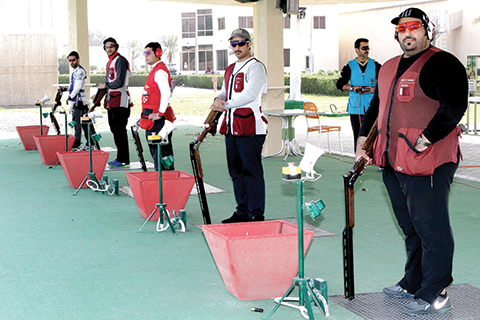