French actress Lea Seydoux may miss the Cannes film festival after she tested positive for COVID-19, a spokeswoman for one of her movies told AFP Saturday. The James Bond star is appearing in no less than four films at the world’s biggest film festival, including Wes Anderson’s star-studded “The French Dispatch”, which has already been heavily delayed by the pandemic.

Three are in the running for the Palme d’Or, the top prize at Cannes. Seydoux, who had already been fully vaccinated, is asymptomatic, the spokeswoman added. She may have caught the virus while working on her latest film. The 35-year-old, who shared the Palme d’Or in 2013 for her daring performance in “Blue is the Warmest Color”, was due to lend her star power for a series of red-carpet premieres in the coming week at Cannes.

As well as “The French Dispatch”, she appears in Ildiko Enyedi’s “The Story of My Wife”, Bruno Dumont’s “France” and Arnaud Desplechin’s “Deception”. A spokeswoman for one of the films told AFP that Seydoux had “tested positive. She has been vaccinated and is awaiting instructions from her doctor” to see if she can travel to the festival, which ends next Saturday. Under normal circumstances, Seydoux will need two negative tests before she can attend.

‘No Cannes cluster’
Rumours have been rife in Cannes for days that a big star had caught the virus. But the festival’s director Thierry Fremaux said Saturday there “there was no Cannes cluster”. “Yesterday we did more than 3,000 tests (on festival-goers) and we have no positive cases. We are having to say this to show that the rumors of a Cannes cluster are unfounded,” he said after a screening. Thousands of industry movers and shakers from outside the European Union-including those who have been fully vaccinated-have been tested daily before being allowed into the Palais des Festival, where the premieres are mainly held.

The festival’s president Pierre Lescure, who was criticized for greeting stars with a kiss and without a mask on the opening night, hammered home the point that so far Cannes has been almost virus-free. “Zero positive tests today. We had one yesterday and on average two a day since the festival began” on Wednesday, he said on Twitter.

The festival has also tightened its rules on mask wearing after many people removed theirs at a premiere attended by Hollywood stars Adam Driver and Marion Cotillard on the first night. The world’s top film gathering had to be cancelled last year because of the pandemic, and was delayed from its usual May slot this year. – AFP

After the riots, the movie: 'Yellow Vests' take on Cannes 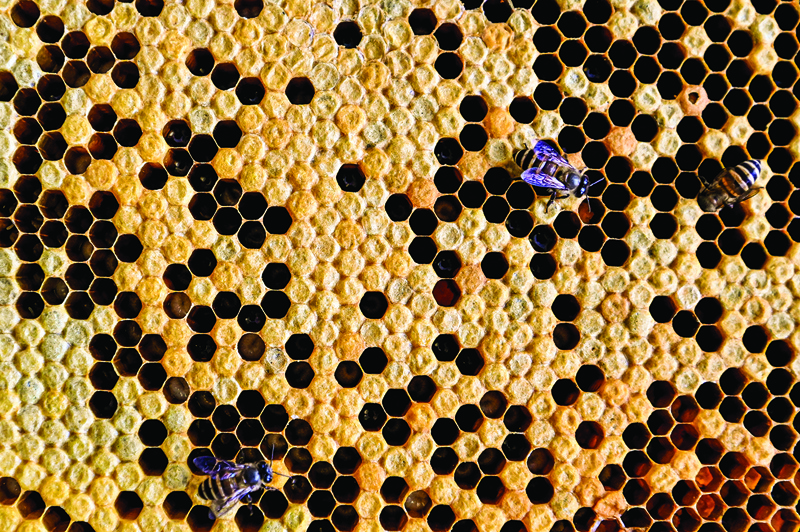 What a buzz: Saving Malaysia’s bees, one nest at a time 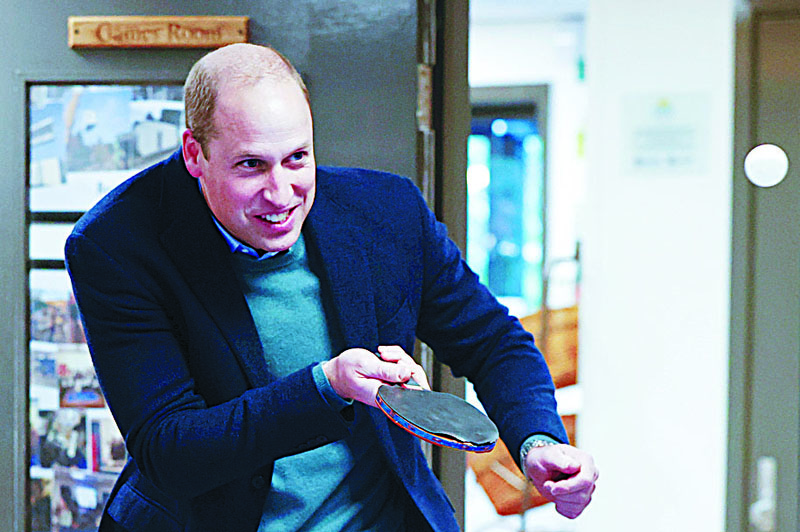 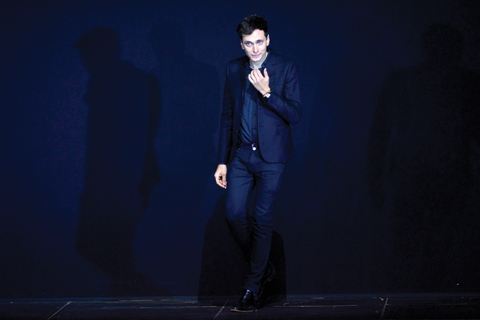 Fashion superstar Slimane to take over at Celine 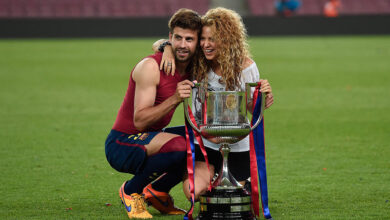