BERLIN: Germany said Tuesday that allies could start training Ukrainian forces to use the Leopard battle tanks desperately sought by Kyiv to repel Russian troops, provoking a defiant response from the Kremlin.

Berlin stopped short of granting permission for the tanks to be sent to Ukraine, but underscored that the pending decision was imminent. Poland sought to push Germany to speed up its decision, with Warsaw putting forward a formal application for the transfer of the German-made armament from its stocks to Ukraine.

But in Kyiv, Ukrainian President Volodymyr Zelensky was battling a deepening corruption scandal within his government, sacking several officials over graft while others resigned. Ukraine has been urging Germany for weeks to allow the export of powerful German-made Leopard tanks, but Berlin has so far declined to give the green light.

A US-led meeting of Kyiv’s allies in Germany last week failed to yield a decision despite a growing clamor from several European countries ready to export the tanks. Defense Minister Boris Pistorius indicated Tuesday that a decision could be imminent, saying he had “expressly encouraged partner countries that have Leopard tanks that are ready for deployment to train Ukrainian forces on these tanks”.

“I expect a decision to be made shortly,” he added ahead of a meeting with NATO Secretary General Jens Stoltenberg in Berlin. Stoltenberg welcomed the “clear message” from the minister, “because after a decision has been taken on the delivery on battle tanks, it will take some time to… make them ready” and to train Ukrainian soldiers to use them. “We must provide heavier and more advanced systems to Ukraine, and we must do it faster,” Stoltenberg said, adding that he expected a decision by Berlin “soon”.

Moscow shows no signs of changing course in its invasion, he added, noting that Russia has mobilized over 200,000 troops and is acquiring new weapons from countries like North Korea or Iran. Kremlin spokesman Dmitry Peskov said the delivery of the tanks would “bring nothing good to the future relationship” between Berlin and Moscow. “They will leave a lasting mark,” he warned.

Pistorius had emphasized earlier that Berlin was not opposed to Leopard deliveries but had simply not made a decision yet. “We are supporting Ukraine not to lose this war, to win it against Russia,” he said in an interview with the ZDF broadcaster. Pistorius also defended Chancellor Olaf Scholz against accusations of dithering on whether to approve the delivery of Leopards. “Taking the lead does not mean blindly going ahead,” he said. “And if the decision takes another day or two, then that’s just the way it is.”

Pistorius, who took office only last week at a crucial time for the German defense ministry, also insisted there was no division among Ukraine’s Western allies. Observers would be “well advised not to wantonly conjure up this supposed division within NATO”, he said.

While scores of nations have pledged military hardware for Ukraine, Kyiv is clamoring for the more powerful Leopard tanks, seen as key to punching through enemy lines. The tanks are used by several EU nations but these countries require Berlin’s permission to send the German-made armaments on to Ukraine under Germany’s war weapons control act.

Poland, one of the loudest voices calling for permission to send the tanks, had said this month it was ready to deliver 14 Leopard tanks to Kyiv within the framework of an international coalition of countries.

“The Germans have already received our request for consent to send Leopard 2 tanks to Ukraine,” Defense Minister Mariusz Blaszczak said on Twitter on Tuesday. “I am also calling on the German side to join our coalition of countries supporting Ukraine with Leopard 2 tanks,” he added.

As Ukraine marked 11 months since the start of the war on Tuesday, Zelensky urged his troops to keep up the fight against Russia. “Today is exactly 11 months of full-scale war. The 335th day,” Zelensky said. “A day that we will pass in the same way as the 334th, uniting all our forces for the sake of one thing — victory. For the sake of Ukraine’s victory.”

But the comments came with Zelensky battling a widening corruption scandal that has felled several senior officials. A number of senior Ukrainian officials resigned after the defense ministry was accused of signing food contracts at inflated prices, while several more — including four deputy ministers — were dismissed. Among them is a deputy defense minister, two deputy ministers of development of communities and territories, and a deputy minister of social policy. – AFP 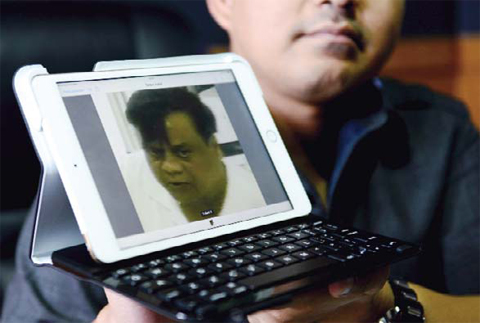 India reels in ailing gangster to hunt down ‘most-wanted man’ 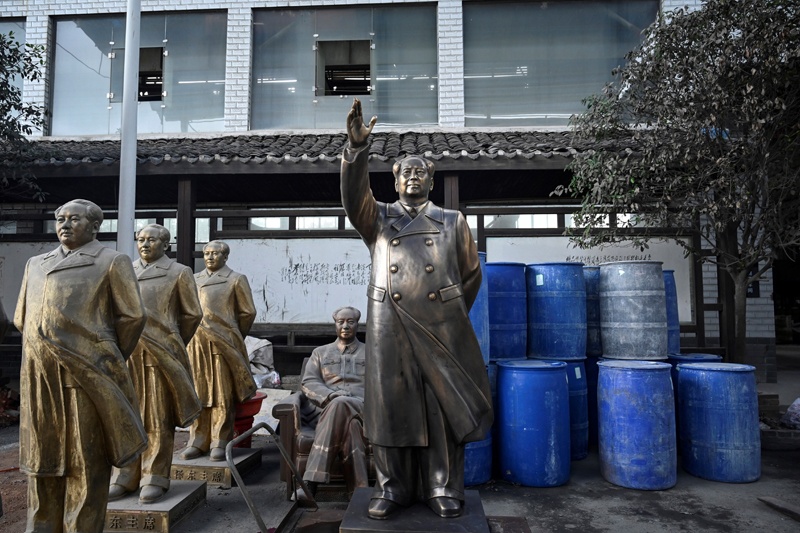 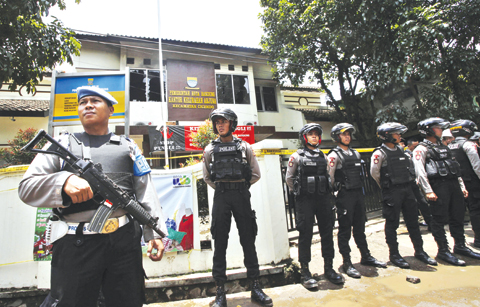 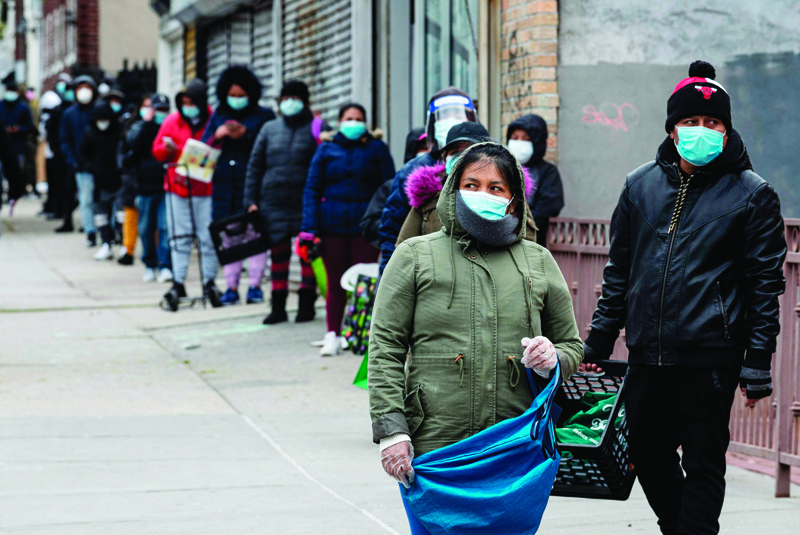 Fear keeps US undocumented from hospitals despite COVID