KUWAIT: The Central Service Commission (CSC) contacted state departments on behalf of the cabinet and urged them to make use of the summer to prepare lists of expatriates who must be laid off in order to implement the five-year plan to replace them with national manpower, namely in administrative jobs, well-informed sources said. The lists are expected to be submitted to CSC by January so that 3,000 or more expat employees expected to be laid off could be notified by the beginning of the new fiscal year, the sources added.
Further, the sources explained that the Ministry of Education is expected to lay off expat administrative staff members and teachers who could be replaced by Kuwaitis, adding that various state departments had been instructed to cut down the number of expat advisors and consultants. Meanwhile, the education ministry announced that it finished preparing lists of expat teachers and administrative staff members to be laid off, adding that undersecretary Dr Soud Al-Harbi signed the lists pending notifying the concerned employees so that they can start their termination procedures.

Life in prison
The criminal court yesterday issued a verdict in absentia sentencing the former director of the Public Institution For Social Security Fahad Al-Rajaan and his wife to life in prison, and returning the amounts they had embezzled.

Water projects
The Ministry of Electricity and Water puts great hopes in the new water projects in view of the annually growing water consumption rates, said informed sources, noting that consumption rates in Kuwait had reached record levels despite the fact that over 93 percent of the water consumed in Kuwait is desalinated. The sources added that nine contracts with a total value of KD 333.5 million had been signed to pump water produced at Al-Zour desalination plant into the national grid.

Physiotherapy practice law
Kuwait Physical Therapy Association (KPTA) said that a special committee would be formed soon to set a law for physiotherapy practice in collaboration with the Ministry of Health (MOH). Following a meeting with MOH’s assistant undersecretary for medical support services Dr Fawwaz Al-Refae, KPTA chairperson Hana Al-Khamees said that Refae approved the committee and expressed full understanding of setting a special law for physiotherapy, adding that the topics discussed on the meeting included allowing physiotherapist to work for both the public and private sectors. 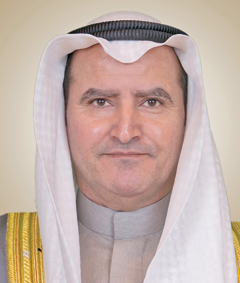 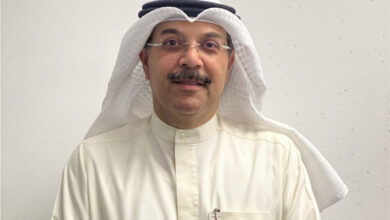 Officials: Kuwaiti students heading to US must follow rules, guidelines 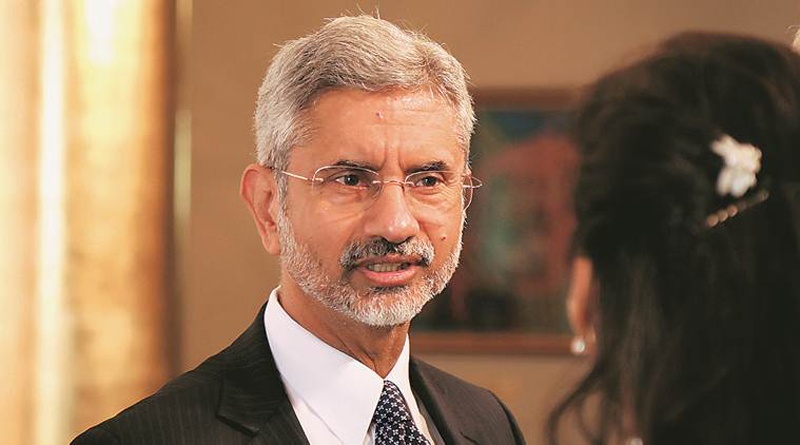