HONG KONG: Equities and crude rallied yesterday as investors cheered a further easing of lockdowns in some countries, which offset a brewing row between the US and China that some fear could see them renew their trade war. While the global death toll from the coronavirus passed 250,000 and infections approached 3.6 million, there are signs it is easing, allowing governments in Europe and parts of Asia-Pacific as well as some US states to begin allowing some businesses to reopen.

The gains helped markets claw back some of Monday’s steep losses, though there remains a sense of caution on fears of a second wave of infections and as traders contemplate a long recovery from the economic destruction. Hong Kong rose 1.1 percent as dealers cheered news that some restrictions would be lifted in the city and brushed off data showing its economy suffered its worst contraction on record in the first quarter.

The reading means it is suffering its longest recession since the financial crisis. Sydney gained more than one percent, while Mumbai gained 0.8 percent and Taipei edged up 0.5 percent. Singapore piled on 0.7 percent and Manila jumped 1.9 percent.

Jakarta added 0.8 percent despite data showing the Indonesian economy grew in the first quarter at its weakest pace in almost two decades. In early trade, London, Paris and Frankfurt surged around two percent. Tokyo, Seoul and Shanghai were all closed for public holidays. Dealers were keeping tabs on China-US relations after Donald Trump hit out at Beijing over its handling of the outbreak, saying it began in a Wuhan lab, but so far offering no evidence.

The comments, and his warning he could hit China with fresh tariffs, fanned fears of a repeat of the standoff between the economic superpowers that battered markets last year. Beijing has not officially responded to the comments, though state broadcaster CCTV hit out at Secretary of State Mike Pompeo who repeated the lab claim. CCTV described him as “evil” and “wantonly spewing poison”.

‘Policy reactions’
Stephen Innes of AxiCorp said: “It remains to be seen if (Monday’s) equity market weakness was a bump in the road or the start of something more sinister as coronavirus blame-game and a looming US presidential election are a toxic recipe for US-China relations.” However, others said the issue was not likely to play on dealers’ minds too much for now. “At this point of time we think this is more of a risk to monitor rather than something that breaks the fundamental economic story,” Chetan Ahya, at Morgan Stanley, told Bloomberg TV.

“We are more focused on… the policy reactions which every government and central bank is taking up and I think that’s a more important driver right now for the economy.” The easing of restrictions fanned a 10 percent rise in US oil, which had endured a torrid April, with signs of a pick-up in demand helped by massive output cuts by key producers that are beginning to kick in.

ANZ Bank said the market was lifted by “hopes that the worst is behind it following the devastating level of demand destruction due to COVID-19”. Energy data provider Genscape said stockpiles at the main US oil depot in Cushing, Oklahoma had increased by only 1.8 million barrels last week following weeks of major rises. ANZ, however, cautioned that “the market is still struggling to find a balance amid weak demand”. – AFP

I looked like Robinson Crusoe': relief as salons reopen in Germany 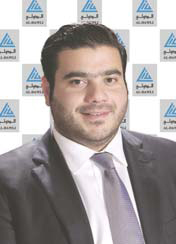 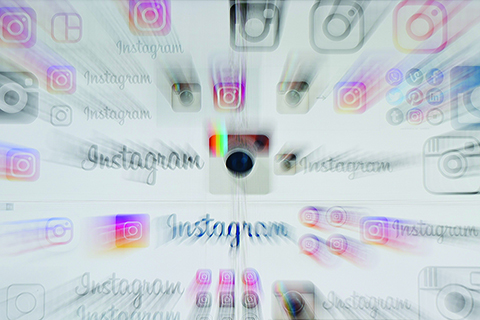 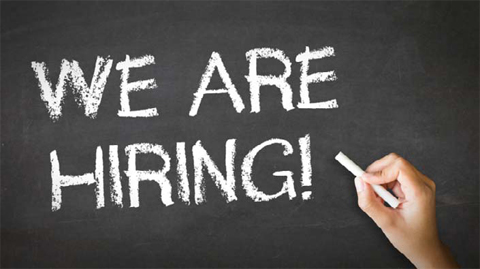