“The main theme last year was strong growth and accommodative (monetary) policy and the data we have had so far suggest that the growth is expected to accelerate, and without inflation.” The data published yesterday reinforced expectations that solid world growth will boost demand for goods, including oil, and lift corporate earnings.
China’s services sector activity hit its highest level in more than three years, manufacturing data from Japan came in strong and euro zone surveys showed the bloc enjoying its strongest run in nearly seven years. IHS Markit’s Final Composite Purchasing Managers’ Index – seen as a good overall growth indicator for the 19-country region – rose to 58.1 in December from 57.5 in November and up slightly from a flash estimate of 58.0.

“A stellar end to 2017 for the euro zone rounded off the best year for over a decade, continuing to confound widely held fears that rising political uncertainty would curb economic growth,” Chris Williamson, chief business economist at IHS Markit, said. Another factor behind the upbeat mood was that minutes of the Federal Reserve’s mid-December meeting released on Wednesday did little to change that view that it will stick to measured increases in US interest rates.
They showed policymakers expect US President Donald Trump’s tax cut plans to boost consumer spending but are still uncertain about the impact the stimulus would have on inflation. Fed funds rate futures moved to price a 75 percent chance of a rate hike by March, compared with around 60 percent at the end of last year. But markets are still not fully pricing in the three rate increases many Fed officials expect this year.

The dollar climbed off a three-month low after the minutes but was backsliding again in Europe on Thursday as the euro zone and Asia data handed the initiative back to the euro and yen. It left the greenback flat at 112.61 yen and the euro up 0.15 percent at $1.2033. If the single currency gets above September’s peak of $1.2092 it would return to ground last trod in early 2015. “We see some very positive euro sentiment in the market right now,” said Commerzbank currency strategist Esther Reichelt in Frankfurt.

Oil on the boil
Euro zone bond yields were also creeping higher, buoyed by the data, as investors readied for new debt sales from France and Spain in what is traditionally one of the busiest issuance months of the year. Yields on French and Spanish 10-year bonds were around 1 basis point higher. In Germany, the bloc’s benchmark bond issuer, 10-year bond yields were up 1.5 bps at 0.46 percent and holding within reach of recent two-month highs.

The bigger focus though was on the ongoing rise in commodity prices, which often have a big influence on global inflation. Oil prices were touching levels not seen since before commodity markets slumped in 2014/15, having been boosted by tensions in key producer Iran and ongoing OPEC-led output cuts. US West Texas Intermediate (WTI) crude futures rose to as high as $62.17 per barrel, up 0.9 percent for the day and their highest level since mid-2015. International benchmark Brent also scaled a 2-1/2-year high of $68.19 a barrel.

At the same time, inflation expectations indicated by the gap between 10-year US inflation-linked bonds and conventional ones, was above 2 percent at the highest level since March. “Oil appears to be traded at a premium compared to economic fundamentals because of concerns over development in Iran,” said Motofumi Okoshi, senior economist at Nomura Securities. At the moment though, forward contracts are trading cheaper than expected spot prices, a condition known as ‘backwardation’, suggesting investors expect any supply shortages to be temporary.

“If conditions in Iran deteriorate further, I expect forward contracts will begin to be bought as well,” Okoshi added. Political concerns were also supporting safe-haven gold, which fetched $1,310 per ounce, after hitting a 3-1/2-month high of $1,321.5 on Wednesday. Still, investors expect financial markets to stay stable overall. The Cboe Volatility index, which measures implied price volatility of US stocks in the next one month, closed at 9.15 on Wednesday, just short of its record closing low of 9.14 touched on Nov 3.–Reuters 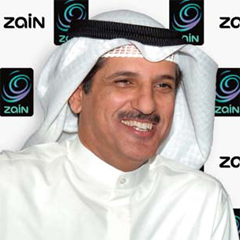 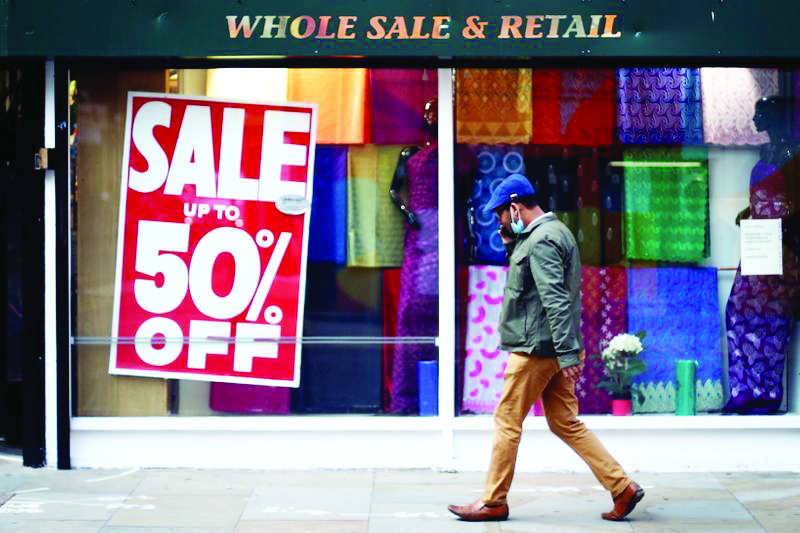 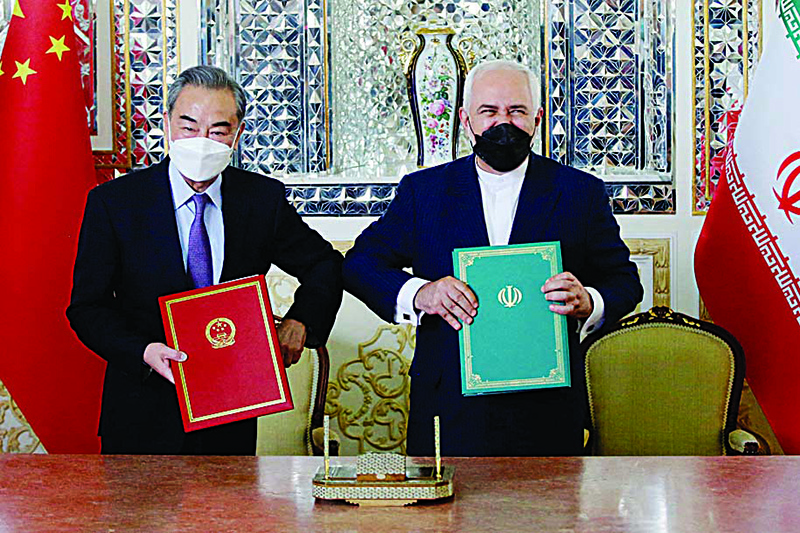 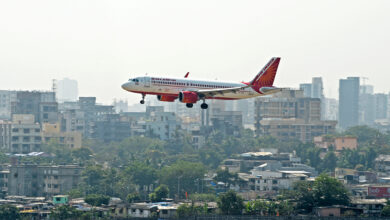