BIRMINGHAM: Eoin Morgan said the potential of Ben Stokes is “through the roof” after having the best view in the house as the all-rounder’s stunning century helped England knock Australia out of the Champions Trophy.

England, already through to the semi-finals of a tournament featuring the world’s top eight one-day international sides, were reeling at 35 for three chasing a target of 278 at Edgbaston on Saturday.

But in a match their arch-rivals had to win to join them in the last four, Stokes, with an ODI best 102 not out, and England captain Morgan (87) put on 159 for the fourth wicket at better than a run-a-ball.

By the time a second rain interruption saw the game called off, England were 240 for four off 40.2 overs and won by 40 runs under the Duckworth-Lewis-Stern method.

A previous rain break gave Morgan and Stokes time to assess their approach after a top-order collapse threatened to undo England’s earlier good work in restricting Australia to 277 for nine, with fast bowler Mark Wood taking an ODI best four for 33 and leg-spinner Adil Rashid four for 41.

When the match resumed, Morgan hit boundaries off the first two balls he faced from Australia spearhead Mitchell Starc, part of a sequence of five fours in 11 balls “We felt that the positive way was the best way,” Morgan told reporters of the chat he’d had with Stokes shortly before the match got underway again.
“It managed to work, we did it in our own way.”

He added: “So I did what I do, and obviously Ben’s very naturally aggressive and finds attacking quite easy.”

‘SMARTS’
Turning to fellow left-handed batsman Stokes, now one of the hottest properties in world cricket after an impressive debut season in the Twenty20 Indian Premier League, Morgan said: “His potential is through the roof. He’s always looking to influence the game-bat, ball, or even in the field.

“A lot of guys with potential like that, when things aren’t going (their) way, back into a corner-but that’s not Ben.”
Australia captain Steve Smith, who skippered Stokes at IPL franchise Rising Pune Supergiant, added: “I always thought he was a good player. He’s an incredibly strong lad and hits the ball very hard.

“I think he’s probably developed some smarts… He’s certainly a quality player, and he’s in exceptional form at the moment.”
For Australia, this result meant both they and New Zealand, the team they beat in 2015 ODI World Cup final, exited the Champions Trophy without winning a game.

Smith’s men came into Saturday’s match having suffered frustrating no result washouts in their previous Group A fixtures, with a combination of this result and Bangladesh’s win over New Zealand on Friday taking the Tigers into the last four alongside England.

Aaron Finch (68) and Smith (56) both got out when well set, with Travis Head’s unbeaten 71 insufficient to get Australia to a par score of 300. Smith denied a lack of time in the middle had been responsible for Australia’s comprehensive defeat.
“You say that we only had one hit, but that should be good enough for the players that we’ve got on our team,” he insisted. “I thought we let ourselves down a little bit,” added Smith, whose time in England has been overshadowed by an increasingly bitter contract dispute between Cricket Australia and their players.

“We got ourselves into a pretty good position early with the bat. But someone in the top four probably needed to go on and make a hundred.”

Meanwhile Smith lamented the “freebies” his bowlers has dished out to Morgan and Stokes during a “momentum shift” after the initial rain break.

“When you’re playing in a big tournament for your country, you need to step up and get the job done.
“We just didn’t turn up the way I would have liked after the (rain) break.” – AFP

Injured Sharapova out of Wimbledon 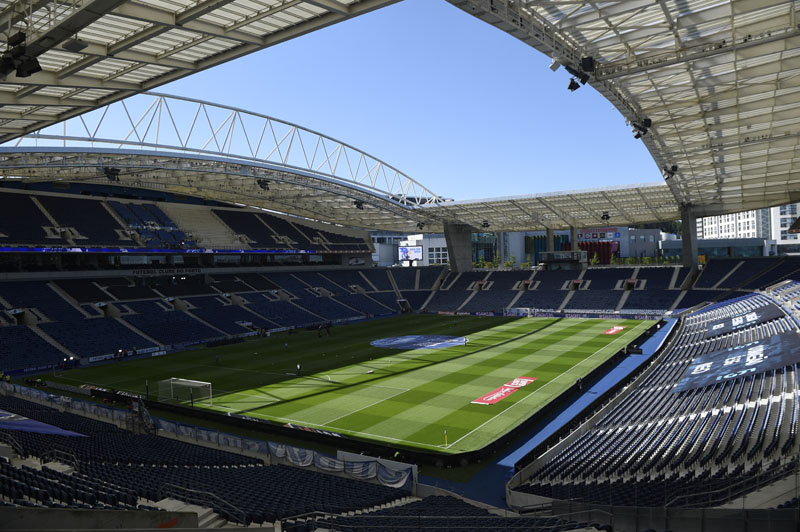 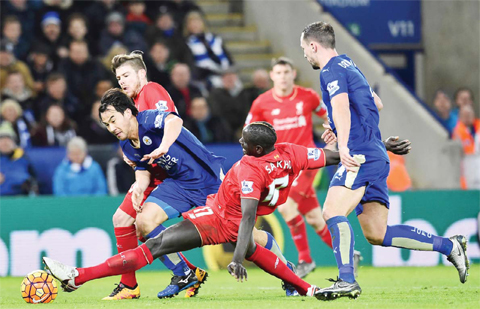 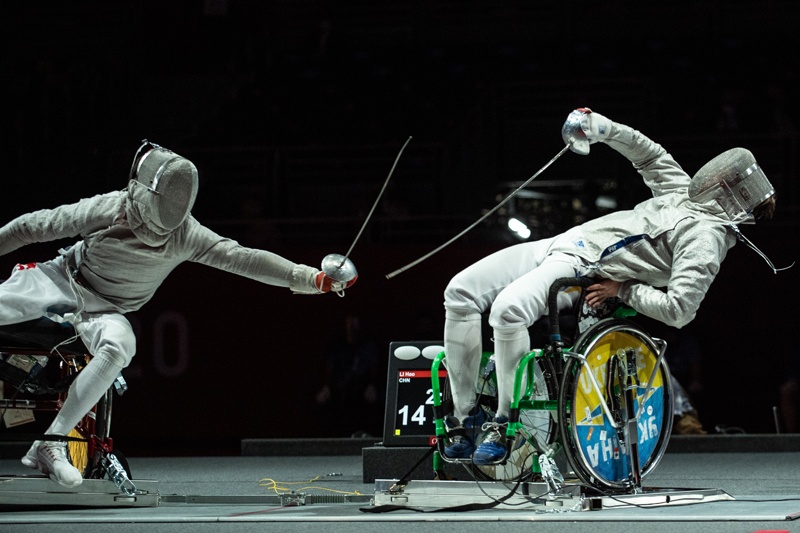 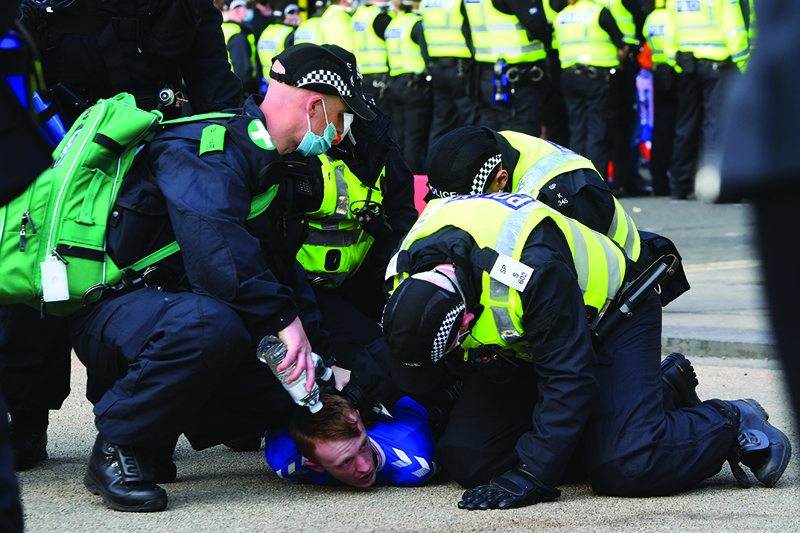