KUWAIT: Detectives managed to locate a vehicle two years after it was reported stolen, and arrested three persons involved in the case. The car was put up for sale by its original Kuwaiti owner two years ago, so a Syrian man approached him to buy it. He asked to test drive it, but when he did, he escaped with it. The owner reported the case at the time, and did not know a thing about it until detectives told him it was found in a Salmiya showroom with different license plates. The person who put the car up for sale was summoned, and he said that he bought it from a Syrian national for KD 10,000 and transferred its ownership officially at the traffic department. Detectives discovered that the new license plates are authentic and registered in the traffic department’s database. Detectives kept investigating to find out how was the Syrian man was able to buy the car and register it with his name despite the fact that it was reported stolen. Detectives summoned the person who received KD 10,000 for the car, and he said under questioning that he met another Syrian national who offered to sell him the car for KD 2,500 without license plates, saying that it was wanted to authorities. The man agreed to buy it, then bought a similar car with the same model and color. He then took the license plates of the second car and put them on the first one then sold it again. The man told officers about the person he bought the car from; who was arrested and admitted of stealing the car two years ago. – Translated from the Arabic press 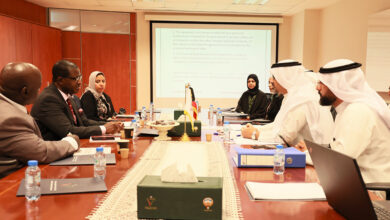 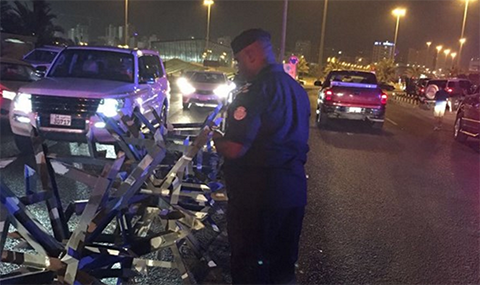 Forces on alert as Abdaly cell suspects hide in ‘embassy’ 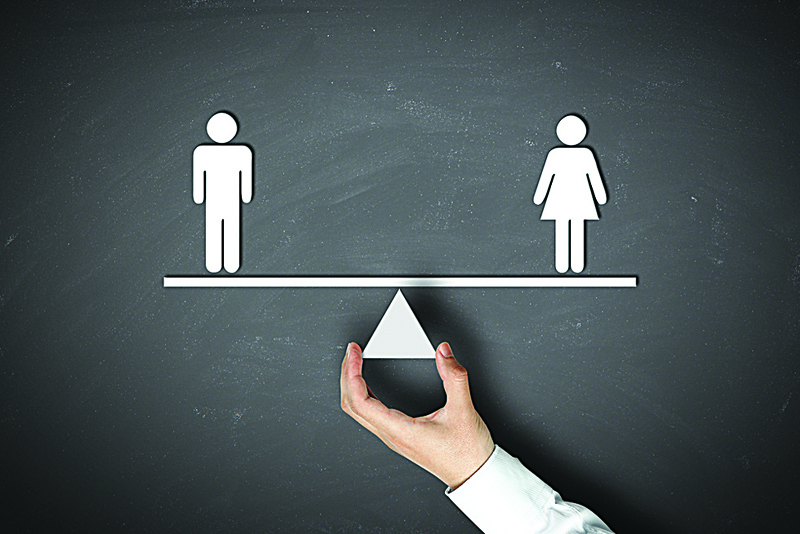