DUBAI: A teenage boy sneaked into the cargo hold of an Emirates passenger plane in China and made it all the way to Dubai before being apprehended, the airline and Chinese media said yesterday. The Dubai-based airline, the Middle East’s biggest, said the stowaway was found in the cargo hold of Flight EK303 from Shanghai on Friday, May 27. “We are cooperating fully with authorities in Dubai and as this is a police matter we are unable to comment further at this time,” the airline said in an emailed statement.

It did not give any details on the identity or condition of the stowaway, though China’s official Xinhua News Agency said he was a 16 -year-old boy it identified only by his surname, Xu. He tried to make the risky journey because he had heard that beggars in Dubai could earn hundreds of thousands of yuan annually, the news agency reported. Dubai police and the Chinese consulate in the Mideast commercial hub did not immediately respond to requests for comment from AP.

Xinhua reported that the consulate has sent staffers to the airport to learn more about the situation. A translator appointed by prosecutors said the teen jumped over a fence at the Shanghai airport and climbed into the cargo hold while a security guard looked away, the agency said. Dubai is home to the world’s busiest airport for international travel and is a major destination for job-seekers from around the world. Emirates operates numerous flights between its Dubai hub and China, including two round-trip flights daily to Shanghai. The flight in question is usually served by its largest aircraft, the double-decker Airbus A380, and lasts well over eight hours. – AP 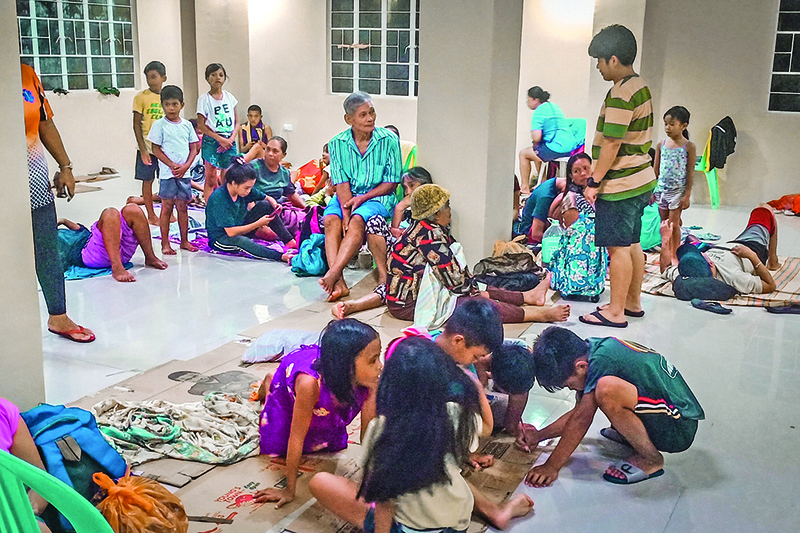 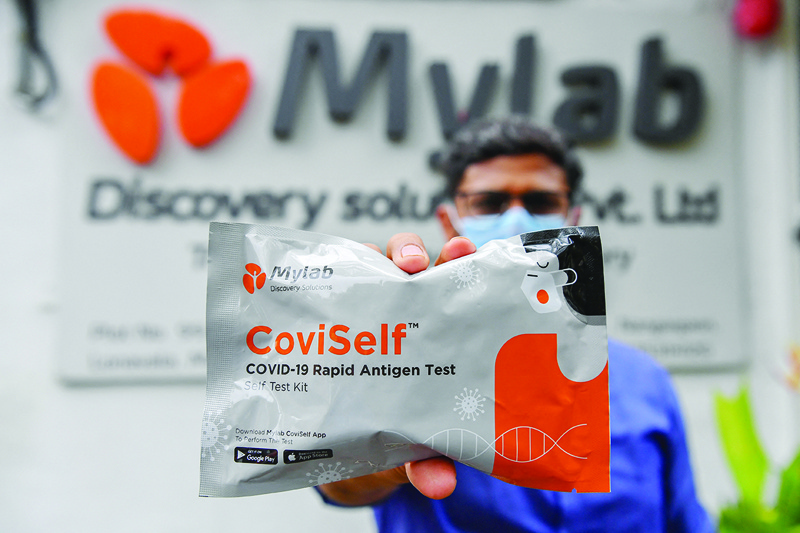 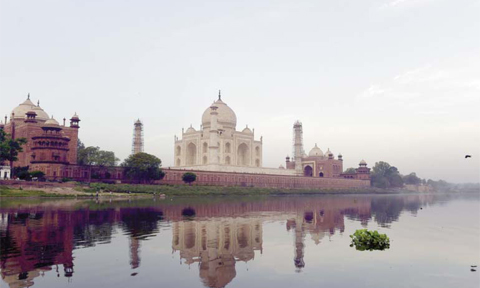 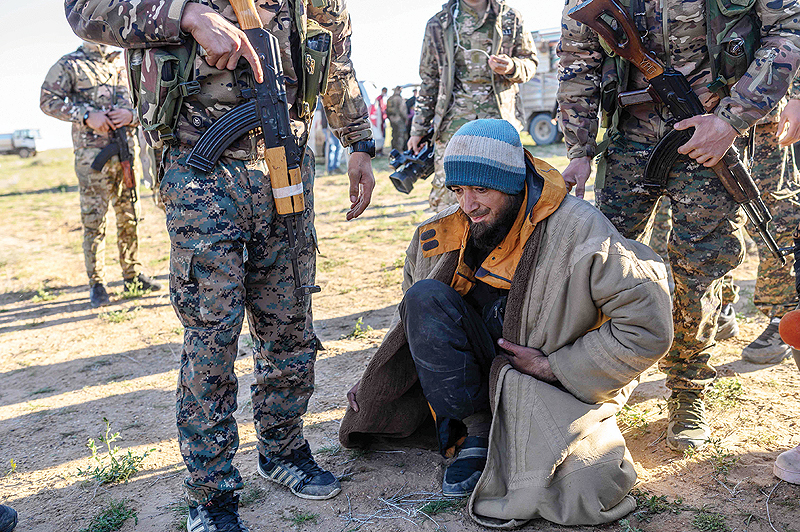