A family from India had booked a three-star hotel in Mangaf and had hoped to be in Kuwait by today. “They were supposed to come by Feb 22 and had the plane tickets. I had also booked their hotel accommodation,” said Jins, a family friend. The family was not sure whether they would be allowed to fly directly from India, so they transited in Dubai for 14 days.

“From Dubai they contacted me to book a three-star hotel room in Mangaf. According to the hotel management, they only had a suite remaining – all the standard rooms were fully booked. So I booked the suite and paid the whole amount. They also told me all hotel bookings nowadays are non-refundable,” Jins said.

Then came the announcement regarding the suspension. “This is very unfortunate for this family. They were already struggling financially in Dubai, and now they are stranded for weeks. I don’t know their next move because apparently they have no money at all. I am very concerned for them. This sudden change of plan is devastating. But we cannot blame the Kuwaiti government, because they are also protecting the interests of the entire country and the population of Kuwait against COVID-19,” Jins said.

Meanwhile, an Indian restaurant manager told Kuwait Times six of their workers are stranded at a Dubai hotel. “We hired 20 Indian staff recently, and most of them are already in Kuwait. They were brought in via Dubai. I have six staff members stranded in Dubai for around 30 days now. We are paying their expenses, but the problem is we don’t know when Kuwait will reopen its borders. Probably I will send them back to India until everything is settled,” he said.

Ronald, a chef who had gone on vacation to the Philippines prior to the lockdowns and curfews in Feb 2020, decided to come back to Kuwait as per his boss’ request. “He arranged everything including tickets and hotel quarantine. I had a flight scheduled for next week. When I left Kuwait last year, my residency was newly renewed for two years, so I still have a visa. I could fly back to Kuwait anytime, but my return was always delayed due to new restrictions being implemented. I am now waiting for a new decision by the Kuwaiti government, hopefully soon,” said Ronald, who spoke to Kuwait Times from Lipa in the Philippines.

The Directorate General of Civil Aviation said in a press statement late Saturday that based on the health authorities’ instructions and after evaluating the global coronavirus situation, the suspension of the entry of non-Kuwaiti passengers into Kuwait will remain effective until further notice.

It added that Kuwaitis, first-degree relatives of Kuwaitis and accompanying domestic workers; diplomats, their families and accompanying domestic workers as well as public and private medical staff and their families can continue to enter the country and be subjected to mandatory 14-day quarantine (seven days at an approved local hotel and seven days at home).

The DGCA however exempted hotel quarantine for Kuwaiti patients and students, unaccompanied minors (under the age of 18) and diplomats, their families and accompanying domestic workers, as well as public and private medical staff and their families. But they have to quarantine at home for the entire 14-day period, it clarified. The DGCA added all travelers have to register on its Kuwait Mosafer platform. Those who do not register will not be allowed to board the plane, it warned.

In a related development, MP Osama Al-Shaheen sent questions to Health Minister Sheikh Dr Basel Al-Sabah asking if the hotel quarantine decision was based on health grounds or if it is a financial and economic decision. He said the decision was made soon after the hotel federation complained that local hotels have sustained some KD 100 million in losses because of the coronavirus pandemic. Shaheen also asked the minister why foreign diplomats have been exempted from hotel quarantine while Kuwaiti diplomats returning home have not been excluded.

On Feb 7, Kuwait decided to ban the entry of all foreigners to Kuwait for two weeks. Prior to this ban, there was already a ban on the direct entry of passengers from 35 countries, who had to stay 14 days in a third country before flying to Kuwait. 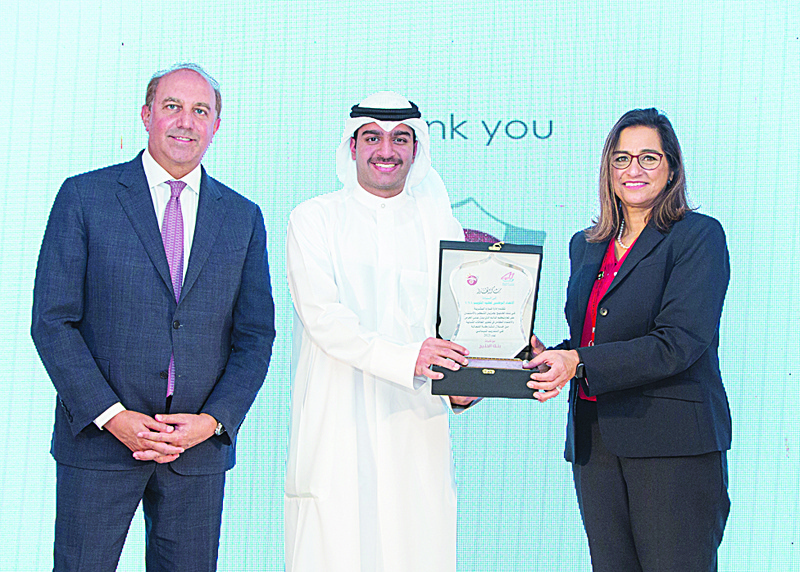 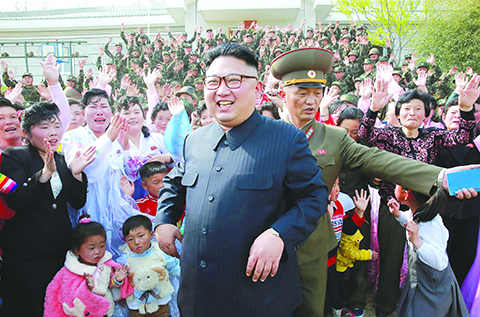 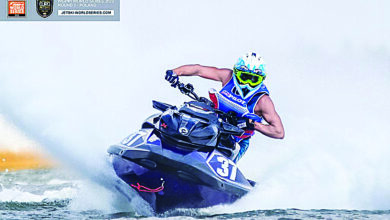 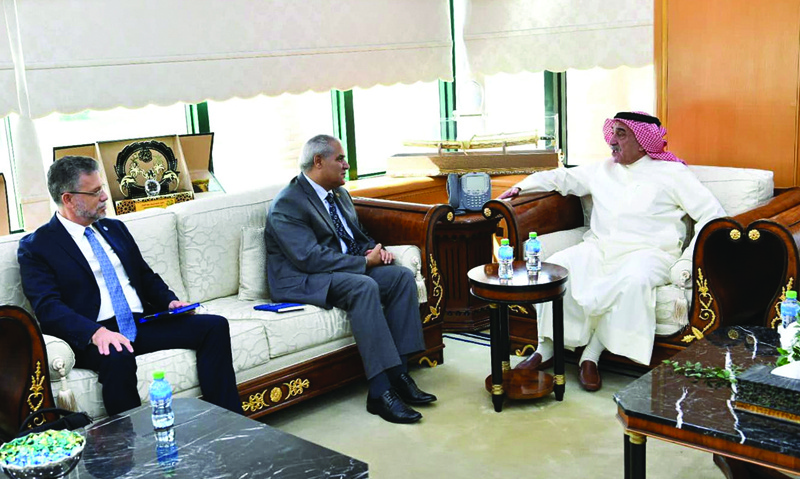