KUWAIT: Hundreds of Qatari camels stranded in Saudi Arabia are being trucked to Shuwaikh Port daily to be shipped to Qatar. “Most camel owners in the smaller Gulf countries send their camels to graze in Saudi Arabia. After the political crisis erupted between the two countries, Saudi Arabia didn’t allow us to retrieve our camels and refused to send them directly to Qatar. Only about a month ago, their government allowed to release them through Kuwait,” Qatari camel owner Rashid Al-Marri told Kuwait Times at Shuwaikh Port yesterday.

For Marri, it is an expensive process to transport the camels back home. “I have seven trucks here at the port carrying 150 adult and 40 young camels. I had to pay 2,000 Saudi riyals (KD 160) for each camel exiting the Saudi borders. The shipping charges for one camel from Kuwait to Qatar costs KD 70, but (Qatari Emir) Sheikh Tamim decided to send ships for free for all Qataris to transport their camels to Qatar,” he said.

Thousands of camels have reached the port. “The camels reached Kuwait a month ago. We are here at the port since yesterday and hopefully the ship will carry the camels tonight. I don’t know about the exact number of Qatari camels in Saudi Arabia, but I assume it’s around 10,000. Some of them have already left and others will leave in the next few days,” said Marri.

It’s a tough journey for the camels, especially for baby camels that are still suckling. One of the camels has also died at the port. “Qatari ships come to the port daily to ferry the camels. Depending on the size of the ships, they can carry 200 to 400 camels. It’s very bad for the camels’ health to stay in the trucks for such a long period, as they can’t move,” he said. Marri was feeling upset as the ship’s arrival was delayed yesterday. “I wonder why the Qatari committee in charge of transporting our camels gave me an appointment to come to the port if the ship hasn’t arrived and I can’t leave. I hope we will be able to leave soon,” he fretted.

MPs, activists outraged after bedoon sets himself on fire 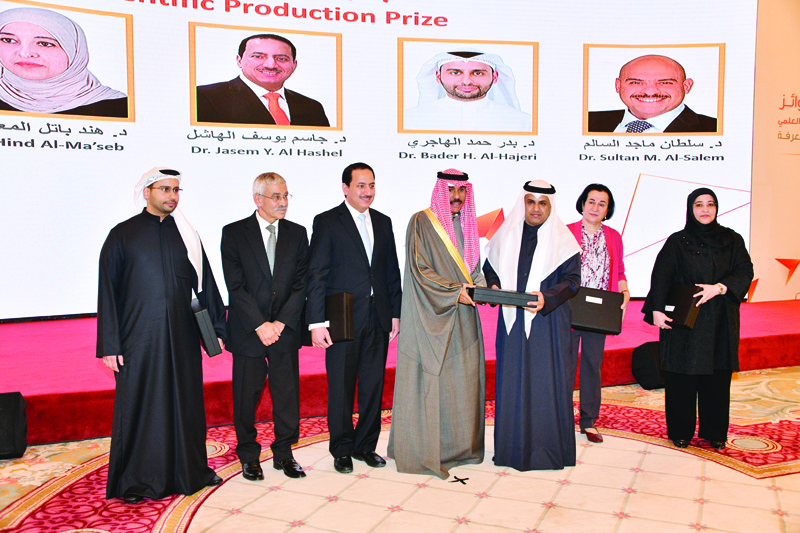 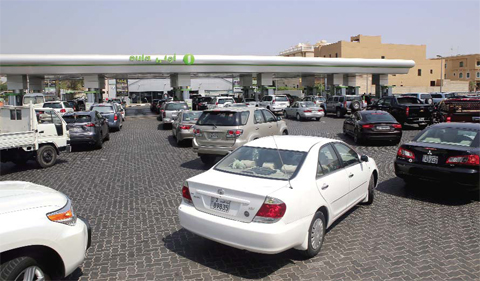 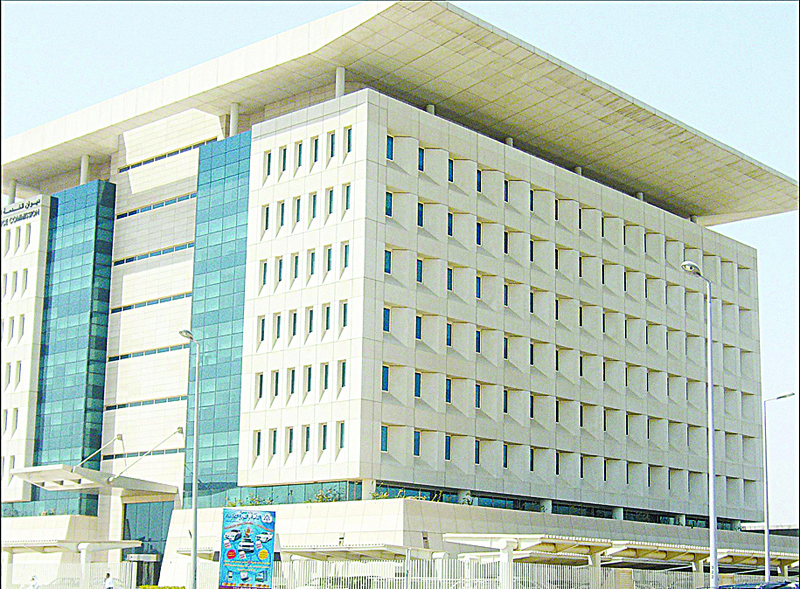 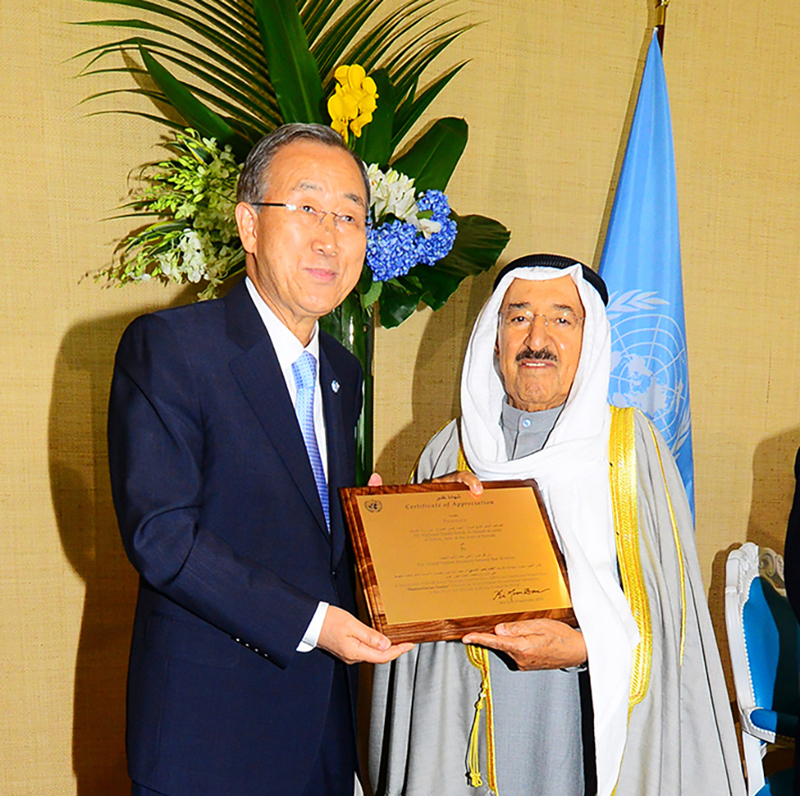