Movie legends Meryl Streep and Judi Dench led a chorus of outrage Monday following the revelation that Harvey Weinstein had sexually harassed women for decades, as Hollywood stood accused of covering up a pattern of misconduct that finally cost the film mogul his job. Weinstein was fired late Sunday from his own film studio, three days after a bombshell New York Times report alleged that the Oscar-winning producer behind such hits as “The King’s Speech” and “The Artist” had preyed on young women hoping to break into the film industry.

Weinstein’s accusers-who reportedly include celebrities such as Rose McGowan and Ashley Judd-say the 65-year-old tycoon had promised to help advance their careers in exchange for sexual favors, pressuring them to massage him and watch him naked. The Weinstein Company’s board said it had sacked him “in light of new information about misconduct” in the explosive Times article, which detailed decades of legal settlements stemming from harassment allegations. Variety magazine reported Monday that Paramount Network had subsequently dropped Weinstein as an executive producer on two upcoming drama series, “Waco” and “Yellowstone.”

Who knew?
As the firestorm of controversy escalated, a string of entertainment industry figures have spoken out to condemn Weinstein-including actors Seth Rogan, Lena Dunham and Patricia Arquette, director James Gunn and fellow producer Judd Apatow. Streep-who famously called Weinstein “God” in an Oscars acceptance speech-broke her silence in a statement first published by the Huffington Post, in which she said she was “appalled” by the “disgraceful” news and insisted “not everybody” knew about the allegations. “I don’t believe that all the investigative reporters… would have neglected for decades to write about it,” she added.

Fellow Oscar winner Judi Dench, who has credited much of her success to Weinstein and once revealed she had a fake tattoo of his initials applied to her buttocks, said in a statement to Newsweek she was “horrified” and also denied any knowledge of the accusations. George Clooney also broke his silence and called Weinstein’s behavior “indefensible.” Clooney said he had heard rumors starting in the 90s about women sleeping with Weinstein in exchange for acting roles, but that he had dismissed them as ploys to dismiss the actresses’ talent. But tough questions were also being asked about what some suspect was a collective effort to protect the movie mogul and father-of-two, one of Hollywood’s most influential powerbrokers who was able to make or break careers.

In a statement to the New York Times, the actress Glenn Close acknowledged that “for many years” she had been aware of rumors of inappropriate behavior by Weinstein. “Harvey has always been decent to me, but now that the rumors are being substantiated, I feel angry and darkly sad,” she wrote. The New York Times wrote that of the more than 40 entertainment industry players it contacted for comment after breaking the story last week, almost all refused to speak on the record.
“We read the reports about his temper and volatility, but we had also heard stories that he was, to put it bluntly, gross: the kind of guy who promised to make someone a star in exchange for sex, and leveraged his power in the industry to make sure no one talked about it,” wrote BuzzFeed journalist Anne Helen Petersen. Sharon Waxman, creator of showbiz website The Wrap, meanwhile accused the New York Times itself of initially covering up the scandal. In an editorial, she said the newspaper sent her to investigate allegations of sexual misconduct by Weinstein in 2004 — a story she said did not run following “intense pressure” from the producer.

The Times disputed her account in a statement to AFP, defending its “meticulously reported investigation” of Weinstein’s settlements for harassment and stating that “in general the only reason a story or specific information would be held is if it did not meet our standards for publication.” The Wrap reported Monday night that the damage to The Weinstein Company is so great that it is expected to change its name. The site quoted an individual with knowledge of the company. “TWC will need a new name,” this person told The Wrap.

Hollywood powerhouse fades
Five of The Weinstein Company’s nine all-male board members have so far resigned over the scandal. It was not immediately clear what would happen to Weinstein’s share in the firm. The tycoon, who was said to have been fighting to remain at the company, last week issued a bizarre statement apologizing for his actions without addressing any specific allegations, misquoting the rapper Jay Z, and appearing in part to justify his behavior. He also said he was hoping for a second chance while acknowledging he had “work to do to earn it.”

Republicans have pounced on the scandal involving a staunch Democratic campaign fundraiser, while many Democrats have vowed to give their contributions from Weinstein to charity. President Donald Trump-who himself faced multiple allegations of sexual misconduct before winning the White House-declared himself “not at all surprised” by the revelations about Weinstein. Weinstein’s lawyer Charles Harder said the Times’ report “relies on mostly hearsay accounts and a faulty report, apparently stolen from an employee personnel file, which has been debunked by nine different eyewitnesses.” The lawyer is preparing a lawsuit against the newspaper, and has vowed to donate any proceeds to women’s organizations.—AFP 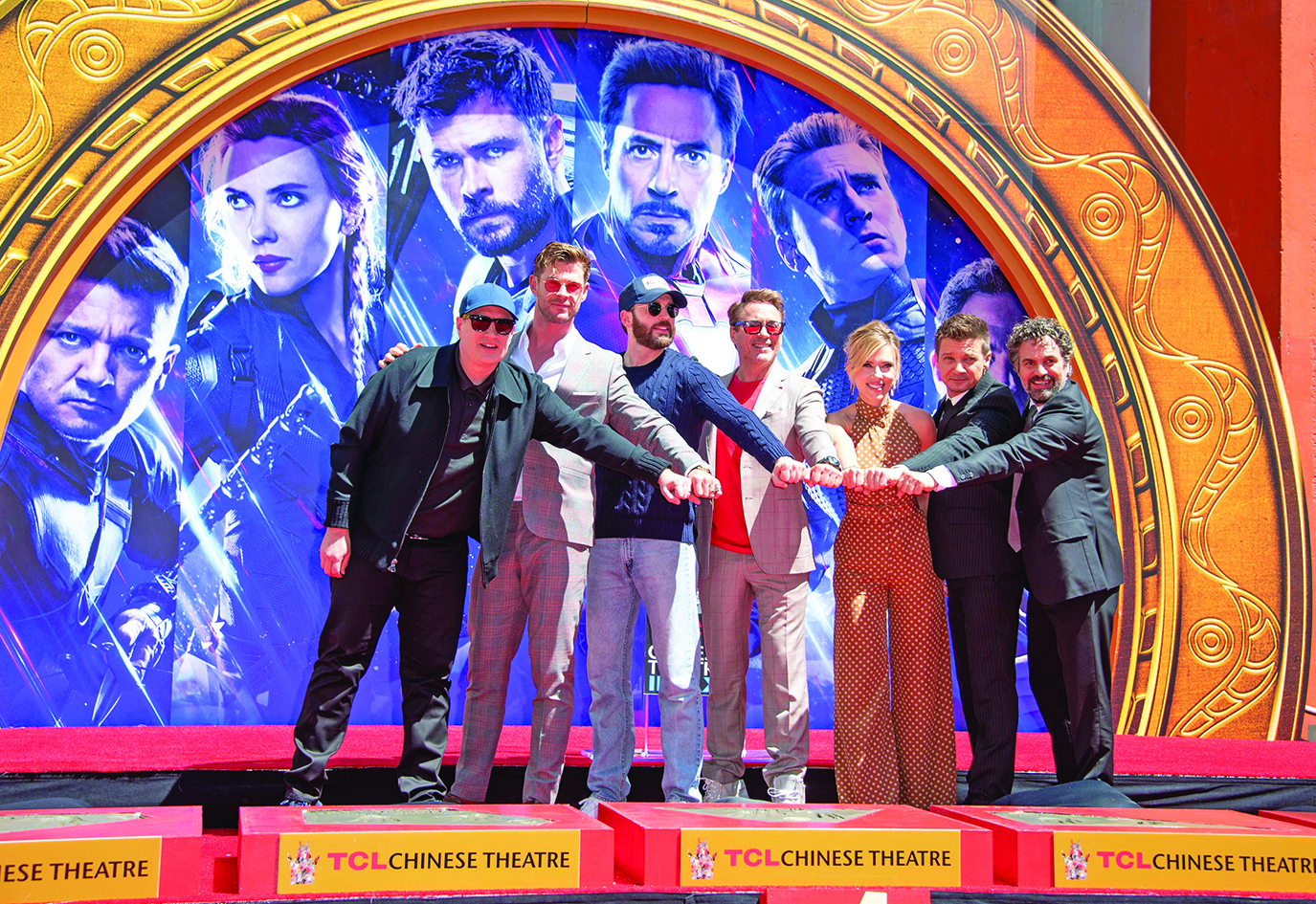 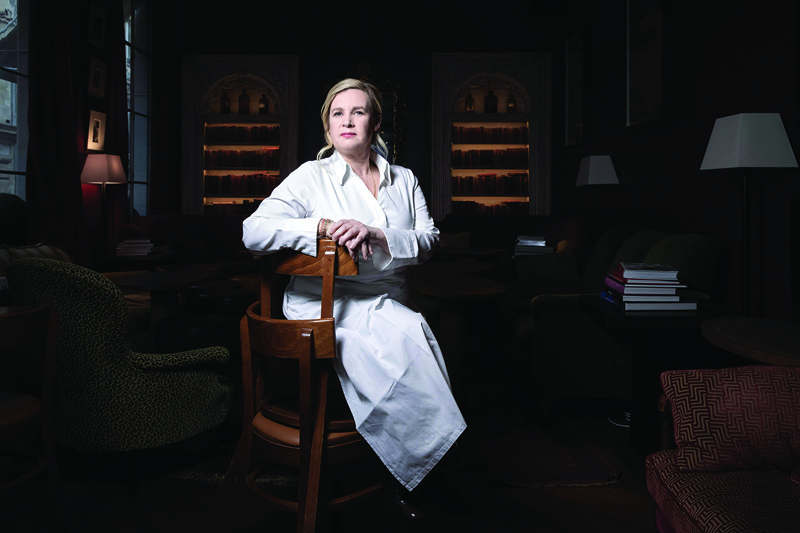 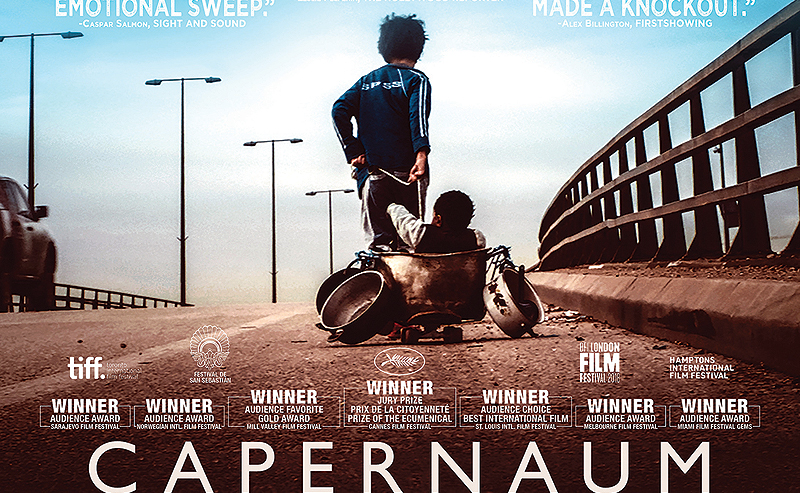 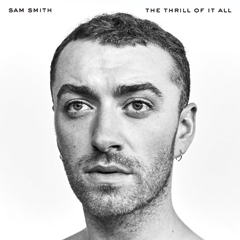 Sam Smith’s ‘Thrill of It All’ is a thrill indeed