KUWAIT: Kuwait’s Ministry of Interior reiterated yesterday that it will ‘strictly penalize’ businesses and individuals found in breach of government-imposed COVID-19 measures during national holidays. Businesses violating the 8:00 pm-5:00 am closing hours and individuals found in a crowd could face imprisonment, fines or both, the ministry’s media director Brig Tawheed Al-Kandari warned in a press statement.

The sale of fireworks by street vendors also constitutes a crime, the official added. Relevant bodies tasked with the matter will be backed by security teams, who are ready to swiftly carry out their duties to prevent the spread of the virus in the interest of the safety and security of the public, he said. The official called on anyone who spots these activities to immediately report the incident to authorities on the emergency services 112 hotline for legal measures to be taken out against the offenders.

This comes as traffic police broke up a large gathering of vehicles on Sheikh Jaber Causeway which obstructed traffic flow and violated the COVID-19 preventive measures with regards to banning celebrations of national days, Al-Jarida Arabic daily reported yesterday.

A security source quoted in the report said that operations received calls about a large gathering of vehicles on Sheikh Jaber Causeway, which was reportedly called for over social media. Patrolmen reported to the scene, and officers were asked to note down the vehicles’ license plates numbers so the drivers can be summoned booked accordingly, the report reads.

Weather to improve in coming days 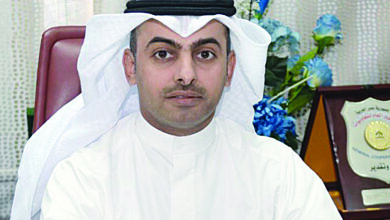 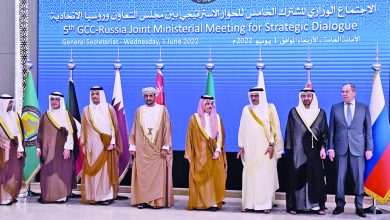