SANAA: A Saudi-led coalition air strike has killed dozens of Yemeni rebels including two commanders, state media said yesterday, in another blow to the insurgents following the assassination of their political chief. The Houthi rebels staged a public funeral yesterday for Saleh Al-Sammad, head of their Supreme Political Council and effectively the insurgents’ second-in-command, who was killed last week in an air raid claimed by Saudi Arabia and its allies.

His funeral came hours after Saudi Arabia’s state-run Al-Ekhbariya television said two high-ranking insurgents were among more than 50 Houthis killed in a new strike overnight in the capital Sanaa. In a speech eulogizing Sammad yesterday night, rebel chief Abdul Malik Al-Houthi claimed Saudi Arabia and its allies had targeted the outskirts of Sabaeen Square as Houthi supporters gathered for Sammad’s funeral. The rebels’ Al-Masirah television aired footage of black columns of smoke billowing outside the square, where Yemenis chanted slogans calling for the demise of Saudi Arabia and the United States. The date of the footage could not be immediately verified.

The rebels have been locked in a war since 2015 with a Saudi-led military alliance fighting to restore the internationally recognized Yemeni government to power. Saudi-owned Al-Arabiya television said the overnight strike had targeted the interior ministry in Sanaa, which is controlled by the rebels. The Houthis, backed by Saudi Arabia’s regional archrival Iran, confirmed the air strike on Sanaa but gave no details.

The rebels, who hail from northern Yemen, control Sanaa and much of the country’s north – which borders Saudi Arabia – and the key Hodeida port on the Red Sea coast. Shortly after Sammad’s funeral began, the Houthis said they had launched eight ballistic missiles into the kingdom. The coalition confirmed it had intercepted four missiles headed for the southern Saudi coastal city of Jizan, one day after the kingdom’s defense forces said they had downed a missile headed for the same area.

While the coalition statement said the attack claimed no casualties, Jizan’s civil defense spokesman Colonel Yahya Abdullah Al-Qahtani told Al-Arabiya that a Saudi citizen had been killed by falling shrapnel. A picture accompanying the Arabiya TV report appeared to show the outside of a civilian home pockmarked by shrapnel. A coalition spokesman did not immediately respond to a request for confirmation. The rebels have ramped up their missile attacks on Saudi Arabia this year. One person was reported killed by falling shrapnel in Riyadh last month.

In Sanaa, Houthi supporters lined the streets yesterday for the funeral of Sammad and six others killed in the April 19 strike. Rebels dressed in military fatigues marched ahead of his hearse, which included seven cars draped in the Yemeni flag and accompanied by a marching band.

Meanwhile, Washington’s newly appointed secretary of state landed in Riyadh yesterday on a tour of America’s key Middle East allies, after vowing to bring some “swagger” back to US diplomacy. The Saudi capital is the first stop on a three-day trip that will also take Mike Pompeo to Israel and Jordan to update friends on President Donald Trump’s plans for the Iran nuclear deal. Pompeo was met on the tarmac in Riyadh by a sizeable Saudi Arabian delegation, including the kingdom’s Foreign Minister Adel Al-Jubeir and ambassador to the US Khalid bin Salman – brother of the powerful Crown Prince Mohammed bin Salman.

Trump is widely expected to pull the United States out of the Iran accord next month, re-imposing sanctions against Tehran’s nuclear program. Pompeo insists the president has not yet made the decision. The former CIA chief, who was sworn in as Trump’s top diplomat on Thursday and set off within two hours for Brussels, will consult with leaders of Iran’s main regional opponents ahead of the announcement.

But he also has a second, more personal mission, to show foreign capitals and his own colleagues that US diplomacy is back on track after the troubled reign of his sacked predecessor Rex Tillerson. Trump’s first secretary of state, a former oil executive, failed to fill senior positions, embarked on unpopular bureaucratic reforms and had conspicuously little chemistry with the president. Pompeo – a former army officer, businessman and conservative congressman – wanted to set off on the road immediately on being sworn in, in order to reach out to NATO and Middle East allies.

But he has promised to address State Department staff in Washington on his return on Tuesday, and was full of praise for the staff who scrambled to put together his first foreign itinerary. “I just met with a great group of State Department officers who work here at the mission. They may have been demoralized, but they seemed in good spirits,” he said Friday, at NATO headquarters. “They are hopeful that the State Department will get its swagger back, that we will be out doing the things that they came onboard at the State Department to do,” he promised.

The former Kansas politician is seen as an anti-Iran hawk with hardline views about projecting US military might, and his socially conservative opinions might be out of place at the State Department. But in his former role as director of the CIA he was also a would-be peacemaker – he recently made a secret visit to North Korea to meet dictator Kim Jong Un and lay the groundwork for a historic planned summit with Trump.

During Pompeo’s short confirmation process critics pointed to past statements critical of Islam and of same-sex marriage, which they said made him an unsuitable champion of American ideals abroad. But there is also optimism, palpable among the officials around him on the trip, that US diplomacy at last has a chief who can speak for the president and will focus on the department’s core missions. After his talks with Jubeir, Pompeo was due to have dinner with Prince Mohammed, who has strengthened his ties to Washington since being appointed in June.

The prince, or MBS as he is commonly known, is a would-be social reformer who launched an anti-corruption drive to secure his own control over the oil-rich royal elite. Like Trump and Pompeo, he is a tough opponent of Iran, but his war against the Tehran-backed Houthi militia in Yemen is stumbling and has contributed to the country’s large-scale humanitarian disaster. A Saudi-led coalition air strike overnight killed dozens of Yemeni rebels including two commanders, state media said yesterday.

Trump also wants Riyadh to do more and spend more to support the US-led operation in Syria to defeat the Islamic State group and allow American forces to come home more quickly. After Saudi Arabia, Pompeo is due to fly on to Israel for talks with staunch US ally Prime Minister Benjamin Netanyahu and then to Jordan, a friend with a long border with war-torn Syria. – Agencies

One word, many meanings: Korean 'denuclearization' in the headlines 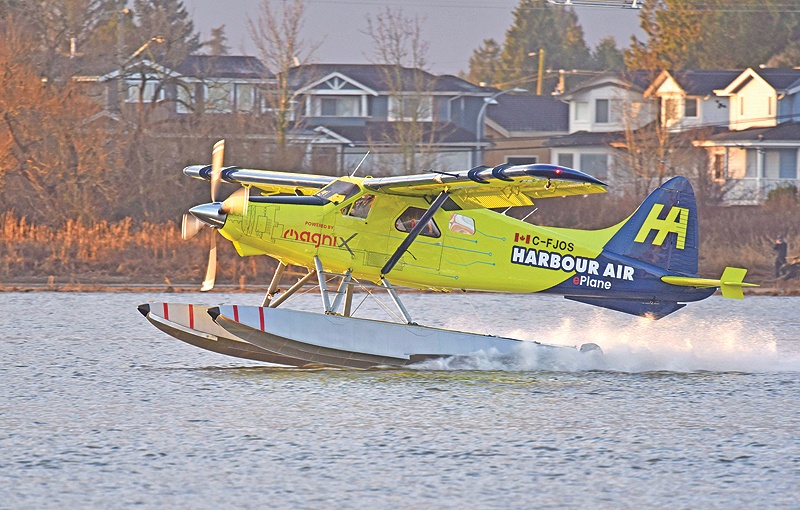 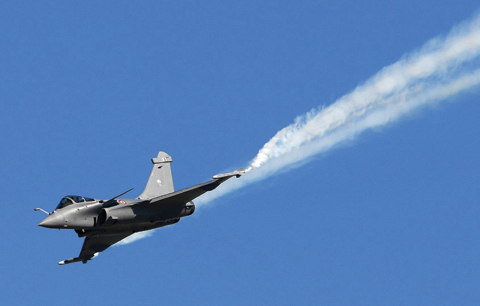 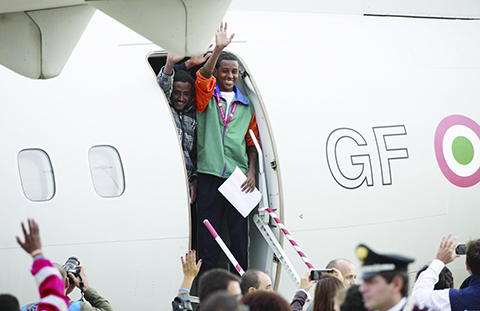 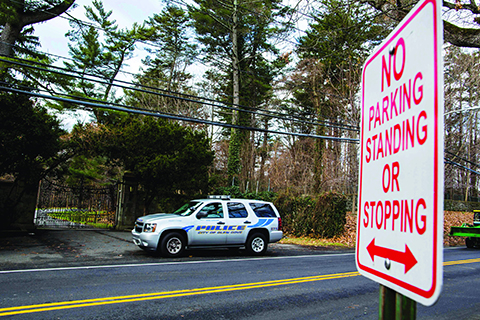