KUWAIT: A string of fires were reported around Kuwait during the Eid Al-Fitr holiday. One of the fires was reported in Naseem where a blaze broke out in a makeshift room and six vehicles on Friday morning, Kuwait Fire Service Directorate (KFSD) said.

The room was used to store tents in front of a house in Naseem, and the flames spread to the vehicles parked next to it. The fire was put out and no injuries were reported. In the meantime, seven vehicles were engulfed in a fire in Dhahr while parked in a sandy open area. Mubarak Al-Kabeer and Qurain fire stations responded and put out the fire.

Meanwhile, fire broke out in the basement of a Khaitan building, prompting Farwaniya and Subhan fire stations to respond. The six-storey building was evacuated and the fire put out. The basement contained foam, paint and wood supplies, which helped spread the flames. Separately, a power transformer caught fire in Fahaheel, and firemen dealt with it.

In other news, Jahra Occupational Fire Center responded to a fire on Salmi road, along with Shaqaya and backup centers. The fire was in a 5,000-sq-m feed enclosure. The fire was contained to keep it from spreading, and took firemen five hours to put it out.

'Busy schedule' for parliament after holiday 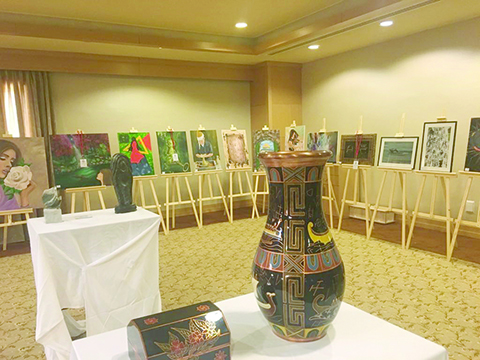 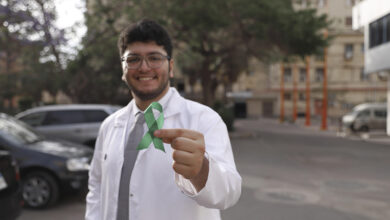 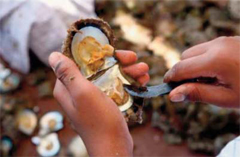 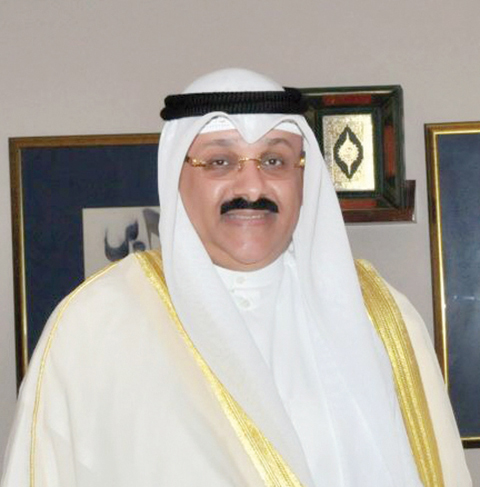