KUWAIT: Cancer Aware Nation (CAN) campaign called for adopting the information issued by the international agency for research on cancer about the risks of environment pollutions and their relation to lung cancer. It said in a press statement that following a full review of some recent scientific papers, there is enough evidence that exposure to polluted air causes lung cancer, and that there is a positive link between pollutants and the risk of bladder cancer. Research revealed that particles that form a main element in open air pollution contain carcinogen material, especially particles that are suspended in the air due to dust, and fumes of vehicles exhaust, it added.

Evaluation showed an increased risk of getting lung cancer with increased level of exposure to particles, CAN said. Most recent information shows that in 2020, lung cancer resulting from air pollution led to 233 deaths all over the world, it added.

Dr Kurt Strive, head of the Academic Studies, said “the air we breathe became contaminated with a mixture of carcinogen material, and we know now that pollution of free air not only constitutes major risk for health, but also it is a main reason for cancer deaths.”

CAN Chairman of the Board Dr Khalid Ahmad Al-Saleh said governments’ duty is to limit air pollution through planting trees, which does not receive enough attention nowadays, and Kuwait suffers from dust that rise from vast open areas. He said it is also clear that there is a lack of interest in preserving the agricultural environment, particularly on the side of the roads and around cities.

Dr Saleh said Kuwait was among the first to issue legislations that encourage agriculture, but the public authority for agriculture and fish resources suffer from the shortage of specialized manpower and enough budget to carryout ambitions to fight desertification and follow the greening process, which led to the increase of suspended material in the air due to dust waves, leading to health risks. Dr Khalid hoped the government cooperates with the private sector to prepare a new plan for planting trees in the country.

Association of Youth for Jerusalem holds seminar in support of Palestine 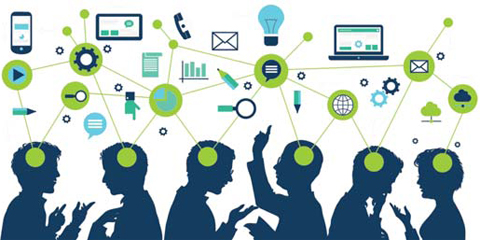 The current state of our educational system 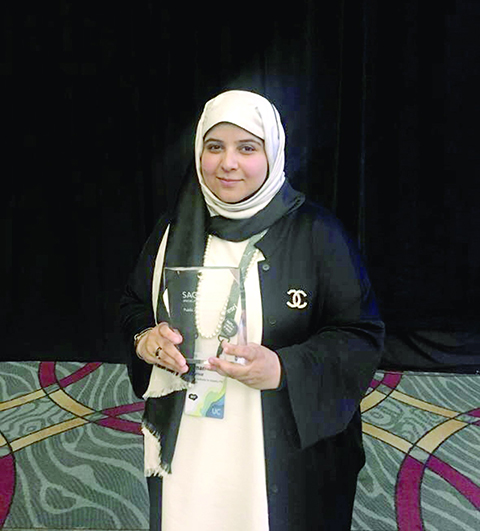 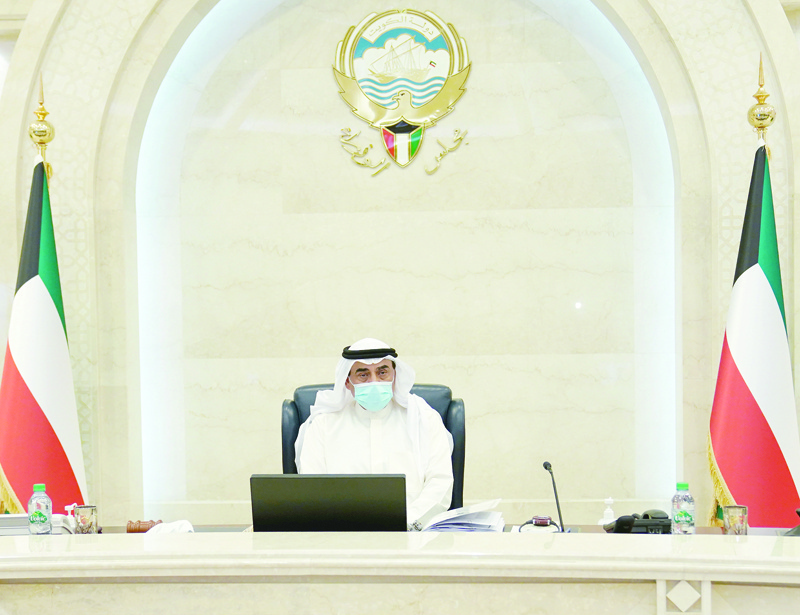 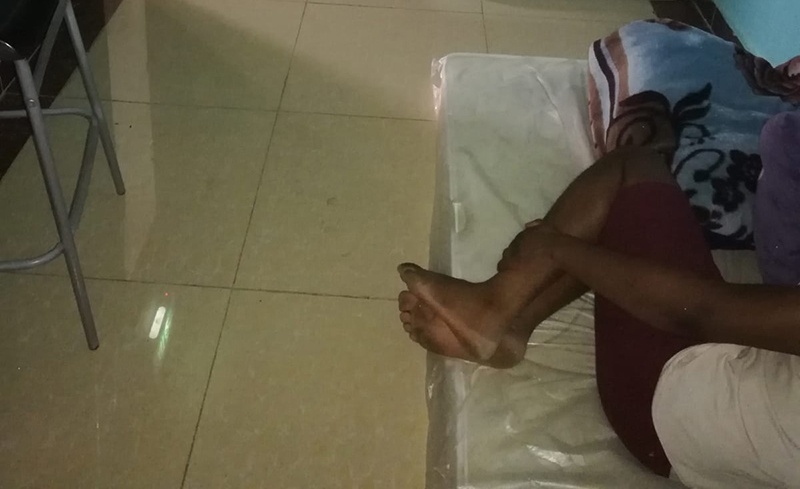