KHARTOUM, Sudan: Thousands of Sudanese pro-democracy protesters defied security forces Tuesday to mark the first anniversary of a coup that derailed the restoration of the transition to civilian rule and sent hunger and inflation soaring. Waving Sudanese flags, thousands of protesters in Khartoum and its suburbs demanded that “soldiers go back to the barracks,” as security forces-who have carried out deadly crackdowns on past rallies-deployed across the capital.

“No partnership, no negotiation with the putschists,” protesters chanted, calling out what has become a pro-democracy rallying cry. A year ago to the day, army chief Abdel Fattah al-Burhan seized power and arrested the civilian leaders with whom he had agreed to share power in 2019, when mass protests compelled the army to depose one of its own, long-time autocrat Omar al-Bashir.

Protesters, calling out that the “revolution continues”, have demanded the creation of “a civil democratic Sudan.” In Atbara, north of the capital Khartoum, “hundreds of students” also took to the streets, resident Adel Mohamed said.

For a year, near weekly anti-coup protests have been met with force, most recently on Sunday when a protester was killed by a bullet fired by security forces, according to pro-democracy medics. At least 118 people have been killed while demanding a return to civilian rule, a condition for Western governments to resume crucial aid they had halted in response to the coup.

Cut off from such aid, Sudan-already one of the world’s poorest countries-has plunged into a worsening economic crisis. Between three-digit inflation and chronic food shortages, a third of Sudan’s 45 million inhabitants suffer from hunger, a 50 percent increase compared to 2021, according to the World Food Programme (WFP).

The cost of food staples has jumped 137 percent in one year, which WFP says has forced Sudanese to spend “more than two-thirds of their income on food alone, leaving little money to cover other needs”.

Many worry that three years after the 2019 uprising that toppled Bashir, signs point to a reversal of their revolution. Since the coup, several Bashir-era loyalists have been appointed to official positions, including in the judiciary, which is currently trying the former dictator. – AFP 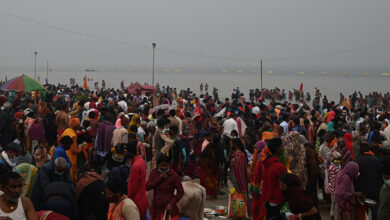 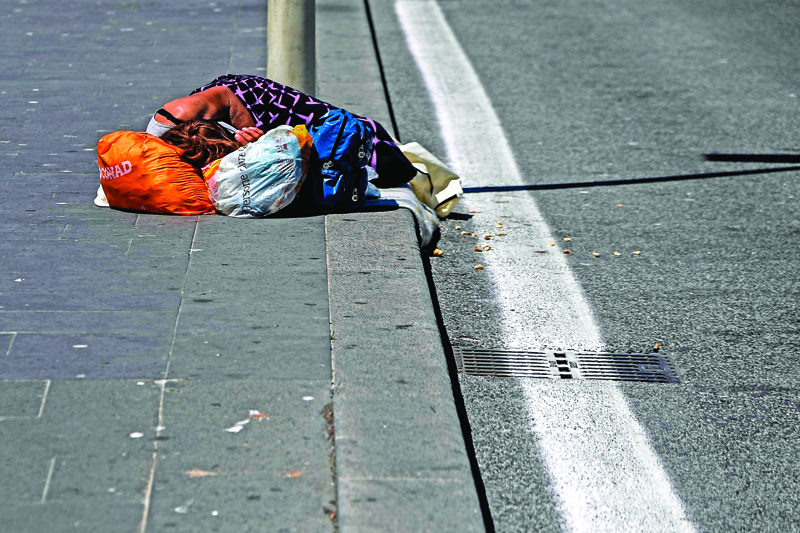 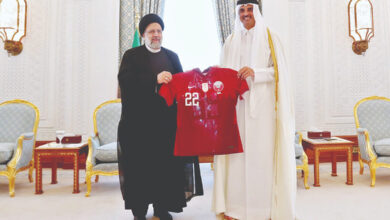 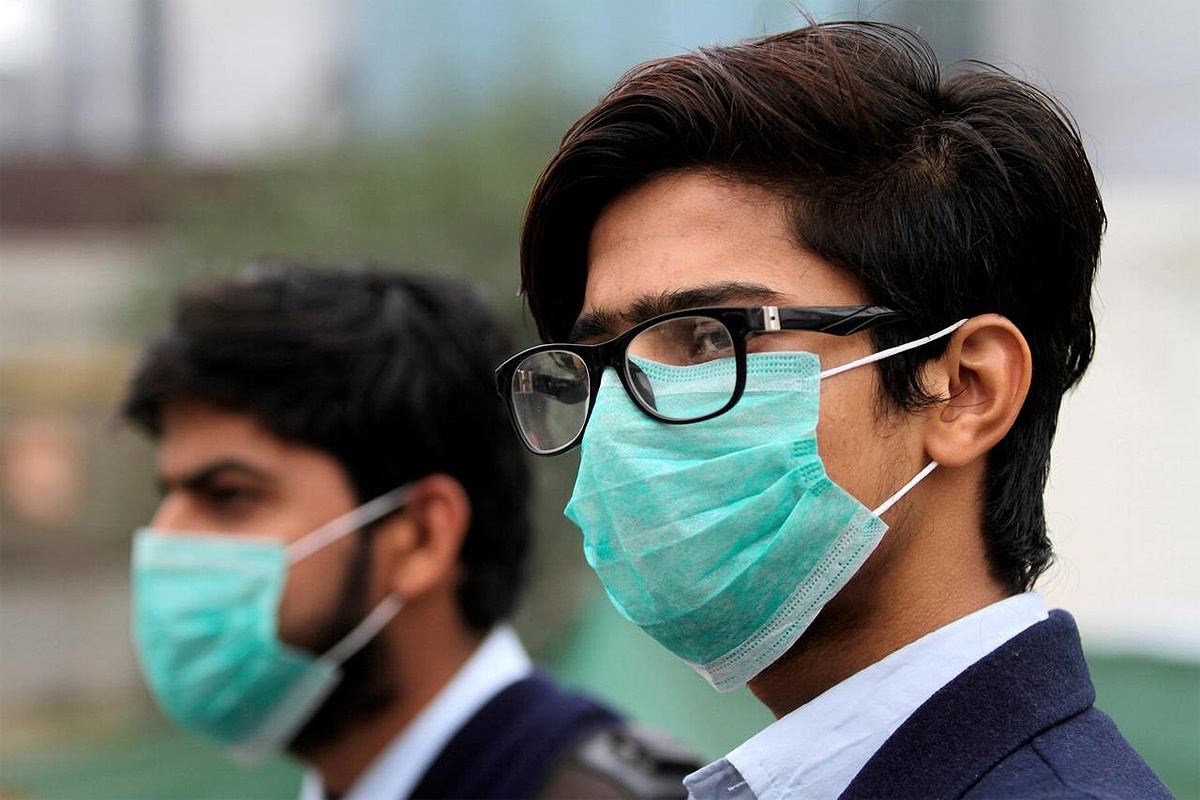