KHARTOUM: Sudan slashed the official value of its currency against the US dollar by more than half yesterday, the third devaluation this year in the face of a mounting economic crisis. The move came just weeks after President Omar Al-Bashir replaced the government over its failure to curb economic woes including soaring food prices.

The central bank pegged the Sudanese pound at 47.5 against the dollar. Previously, the official rate was 28 to the dollar, while the currency had fallen to 45.50 on the black market last week. The central bank had said a committee would look into the acute shortage of foreign currency that has been weighing on the pound. “The committee decided that today’s rate is 47.5 Sudanese pound to a dollar,” Abbas Abdallah, a committee member and head of the bankers’ union, told AFP. “The committee will now announce the market rate daily.”

At the end of last year, the official rate stood at 6.7 pounds to the dollar. It was unclear whether the latest devaluation was part of efforts to float the pound as recommended by the International Monetary Fund (IMF) to curb the wide gap between the official and unofficial exchange rates that had severely impacted Sudan’s economy. “For a proper functioning of the currency market, the central bank needs to have good reserves of dollars as well as Sudanese pounds,” said a senior executive of a leading business group in Sudan. “As for dollar reserves, everybody knows the situation faced by the bank.”

Traders dismiss devaluation
Sudan has struggled to boost its foreign currency reserves since the south split from the north in 2011, taking with it the bulk of the country’s oil revenues. Traders expressed surprise at yesterday’s sharp devaluation but said the disparity between the official and unofficial markets would continue.

“This devaluation won’t have much of an impact as international banking transactions remain cumbersome,” said a black market trader on condition of anonymity.

But the IMF has pushed for unifying the exchange rates. “A unified and market-determined exchange rate is key to further reducing external imbalances and boosting competitiveness, investment, growth and fiscal revenues,” the IMF said in December 2017.

Despite the IMF’s recommendation, Sudan has been wary of allowing the currency to float freely on the foreign exchange market, fearing that it might trigger unrest.

Protests erupted in January after the authorities cut wheat subsidies, but they were quickly curbed by security forces. Food prices have since more than doubled on the back of surging inflation that stands at nearly 70 percent.

A much-awaited economic revival also failed to materialize after Washington lifted its decades-old sanctions in October 2017. Washington has kept Sudan on its list of “state sponsors of terrorism,” which officials say makes international banks wary of doing business with Sudan-a key reason for the foreign currency crisis.

Sudan’s annual economic growth averaged over six percent during the decade to 2008, but it has since declined, with the crisis only growing since the secession of the south. The economy grew 3.2 percent in 2017, according to the IMF.-AFP

'House arrest' drama and others test boundaries in Russia 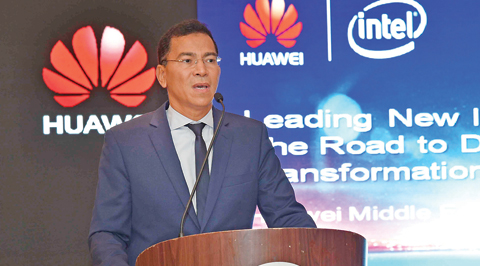 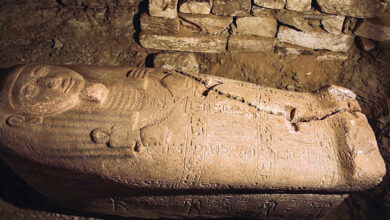 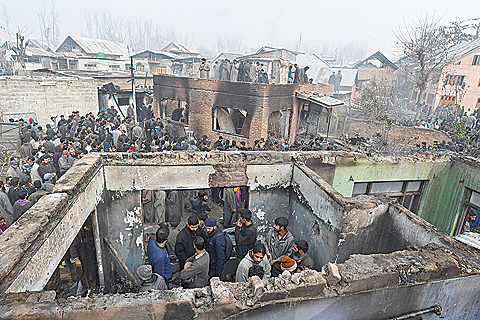 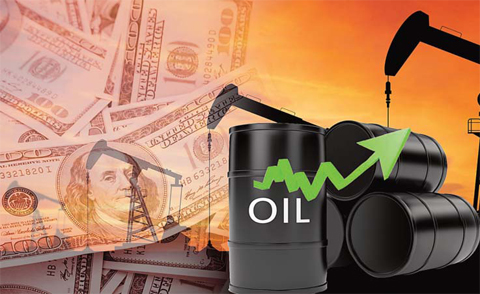