MAKAYLAB, Sudan: In the Sudanese village of Makaylab, Mohamed Tigani picked through the pile of rubble that was once his mud-brick home, after torrential rains sparked heavy floods that swept it away. “It was like doomsday,” said Tigani, 53, from Makaylab in Sudan’s River Nile state, some 400 km north of the capital Khartoum. “We have not seen rains and floods like that in this area for years,” he said, scouring for anything to help build a shelter for his pregnant wife and child.

In Sudan, heavy rains usually fall between May and October, and the country faces severe flooding every year, wrecking property, infrastructure and crops. This year, floods have killed at least 79 people and left thousands homeless, according to official figures. On Sunday, Sudan declared a state of emergency due to floods in six states, including River Nile.

But the UN warns that with more than a month of rain still expected, flooding could affect up to 460,000 people this year – far higher than the average 388,600 people affected between 2017 and 2021. “Compared to the same period of 2021, the number of affected people and localities this year has doubled,” OCHA said Monday. The flooding is not just along the Nile River, with the war-ravaged western region of Darfur the hardest hit, where over 90,000 people are affected.

Since the start of the devastating rainy season, thousands of Sudanese families have been left homeless, sheltering under tattered sacking. “Everything is totally destroyed,” said Haidar Abdelrahman, sitting in the ruins of his home at Makaylab. OCHA warns that “swollen rivers and pools of standing water increase the risk of water-borne disease such as cholera, acute watery diarrhea, and malaria”.

Abdelrahman said he fears the floodwaters have also forced scorpions and snakes to move. “People are scared,” he said. “People are in serious need of basic aid against insects and mosquitoes,” said Seifeddine Soliman, 62, from Makaylab. But health ministry official Yasser Hashem said the situation is “so far under control” with “spraying campaigns to prevent mosquitoes”. Out of around 3,000 residents in Makaylab, they had been receiving about six or seven cases daily, mainly diarrhea, he said.

Upstream, on the White Nile, neighboring South Sudan has seen record rainfalls and overflowing rivers in recent years, forcing hundreds of thousands of people from their homes, with the UN saying the “extraordinary flooding” was linked to the effects of climate change. The floods on the Nile in Sudan also come despite Ethiopia’s controversial construction upstream across the Blue Nile of a 145-m tall hydroelectric dam.

Some experts, such as the US-based research and campaign group International Rivers, have warned that changing weather patterns due to climate change could result in irregular episodes of flooding and drought in the Nile drainage basin, the world’s longest river. In Makaylab, many fear the devastating floods are only the beginning. “The rainy season is just starting,” said Abdelrahman. “And there is no place for people to go.” – AFP 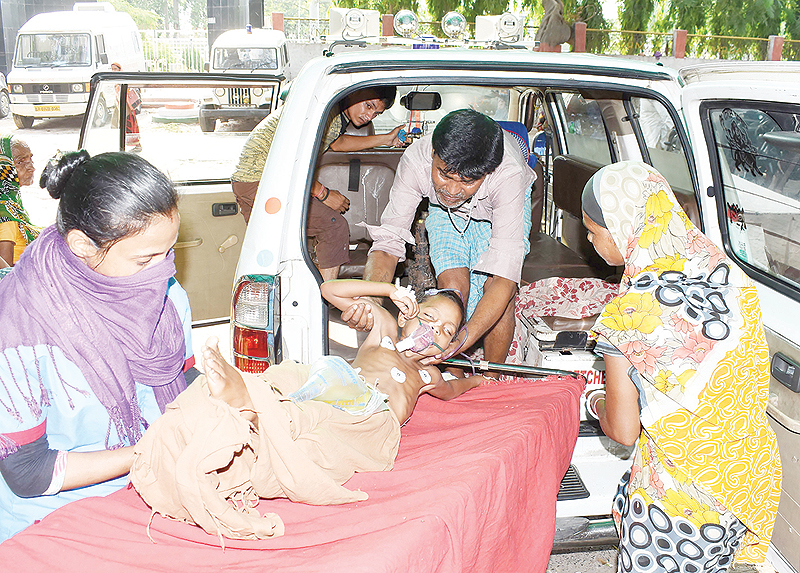 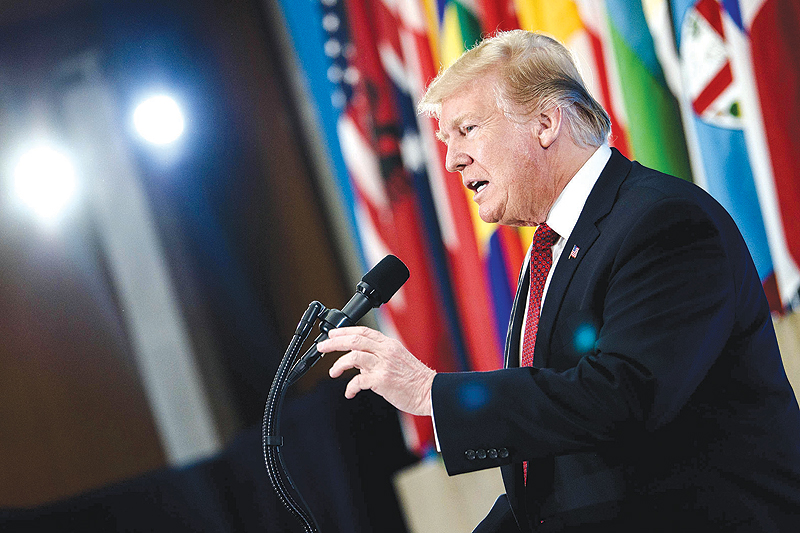 Trump says ‘it’s time’ to end Afghan war – can he? 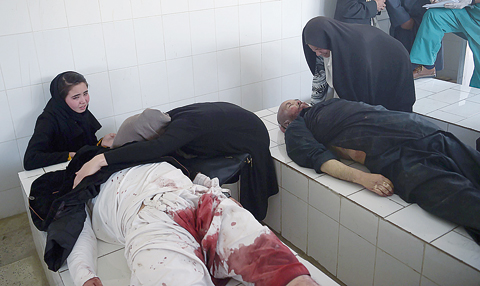 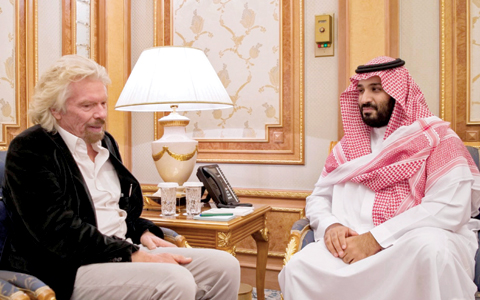