KUWAIT: Interior Ministry’s Assistant Undersecretary for Nationality and Passports Affairs Major General Sheikh Mazen Al-Jarrah Al-Sabah said the necessary amount of blank passports are now available to cover issuance or renewal of citizens’ passports during the current and coming periods, and delays have ended for good.

He ordered, based on instructions by Deputy Premier and Interior Minister Sheikh Mohammad Al-Khaled Al-Sabah and follow up by Undersecretary Lieutenant General Suleiman Al-Fahd, to process transactions quickly and remove any obstacles, as employees are doing their best to hand over the passports as quickly as possible. Sheikh Mazen appreciated the citizens’ understanding of the delay in issuing passports lately due to pressures of the summer season coinciding with the hajj season. He said the department continues processing citizens’ passports on a daily basis during official hours.

Sheikh Mazen said all passports will be handed over at the start of next week and there will not be any pile up, adding that as for any new application, the passport will be ready within one week from the date of application. He asked citizens to renew their passports at the service centers, as this service has been resumed there as before.

No support to Kuwaiti athletes competing under Olympic flag 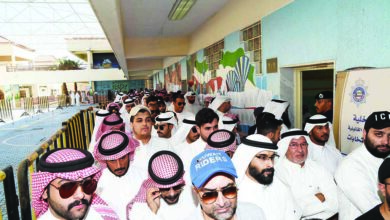 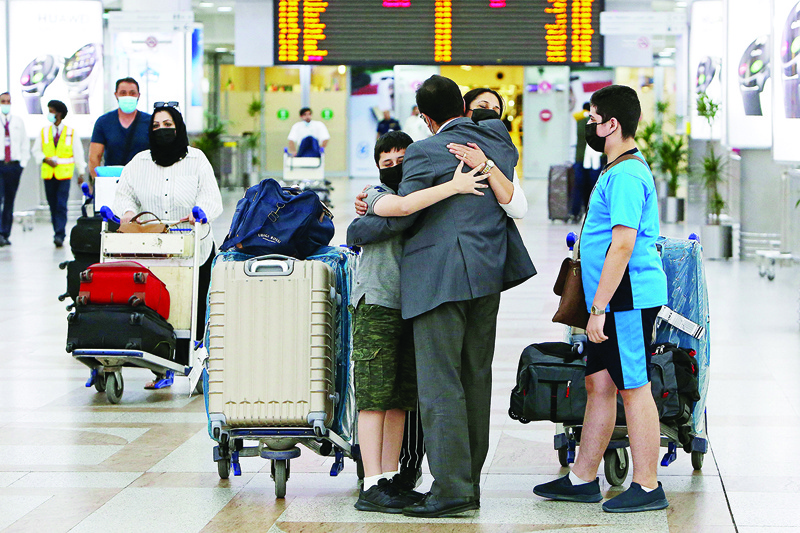 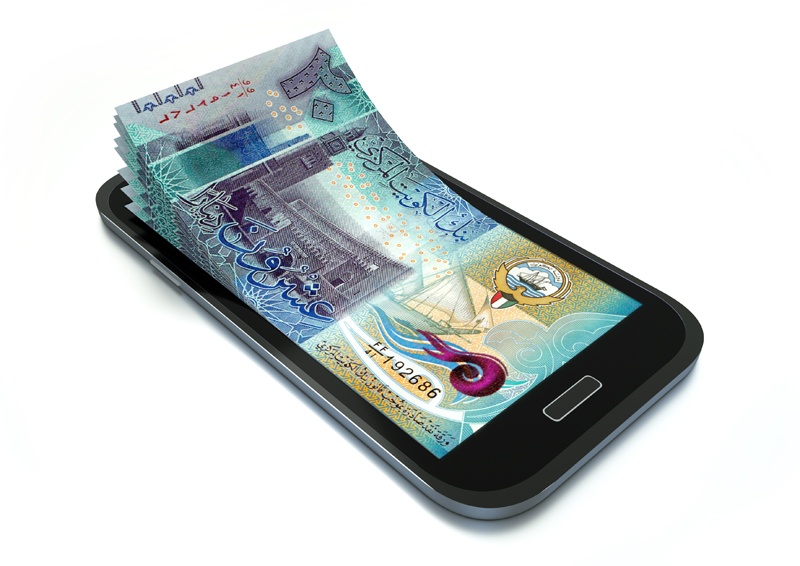 The value of the right phone number