A quarrel between two neighbors, a Kurd and a Shiite Turkoman, evolved into a military confrontation between the peshmerga forces and Shiite fighters who share the town of Tuz Khormato, said Karim al-Nouri, the spokesman for Iraq’s paramilitary forces – which are made up mainly of Shiite militias.

Al-Nouri accused the Kurds of using tanks and shelling homes belong to Turkoman residents, saying senior officials were in talks to end the conflict. He said the clashes resulted in causalities, but didn’t give a specific number.

Alarmed by the development, Iraq’s Prime Minister Haider al-Abadi ordered the Joint Military Command to “take all the necessary military measures to control the situation in Tuz Khormato and to avoid the consequences.” Local officials in the town were not available to comment. Tuz Khormato is located about 130 miles (200 kilometers) north of Baghdad.

A suicide car bomb struck a checkpoint in the eastern suburb of Hussainiyah late Saturday night, killing six civilians and four soldiers, a police officer said. He added that another 28 people were wounded in the attack. The Islamic State group claimed the attack in a statement posted on a militant website.

Another police officer said a suicide car bomb struck a passing military convoy at around the same time in the southern suburb of Arab Jabour, killing four soldiers and wounding eight others. A day earlier, a suicide attack on a Shiite mosque in the southwestern suburb of Radwaniyah killed 13 worshippers and wounded 35 others, a police officer said.

Three medical officials confirmed the casualty figures from the weekend attacks. All officials spoke on condition of anonymity as they were not authorized to release the information. Iraqi forces backed by US-led airstrikes have pushed IS back on a number of fronts in recent months, clawing back territory seized by the extremists during their sweep across northern and western Iraq in 2014.

But IS has continued to carry out attacks in and around Baghdad, mainly targeting security forces and the country’s Shiite majority.-AP

Trump tells Connecticut voters he's "not toning it down" - 'Everything I say I'm going to do, folks' 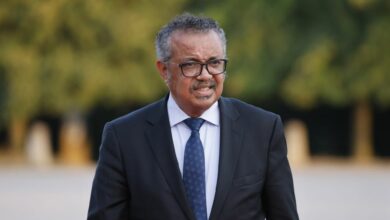 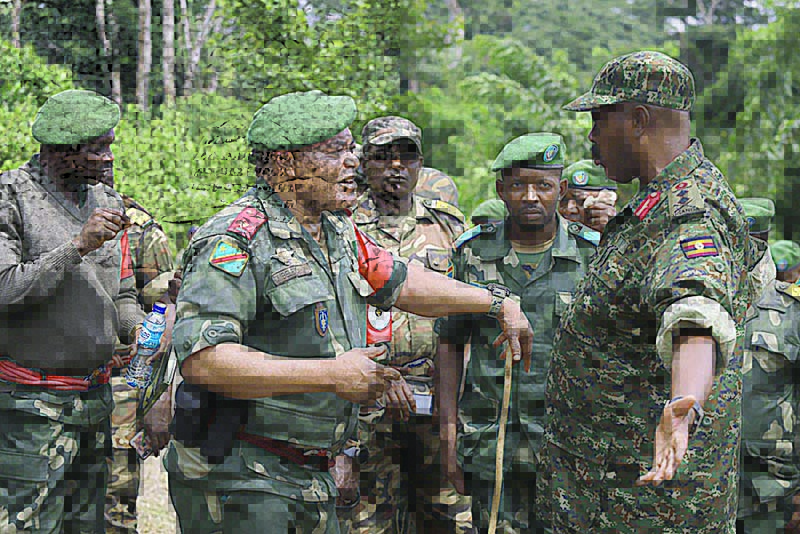 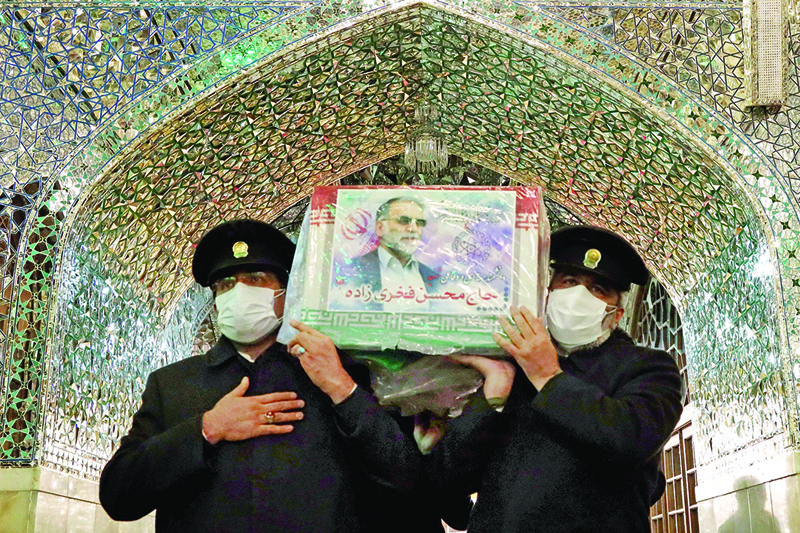 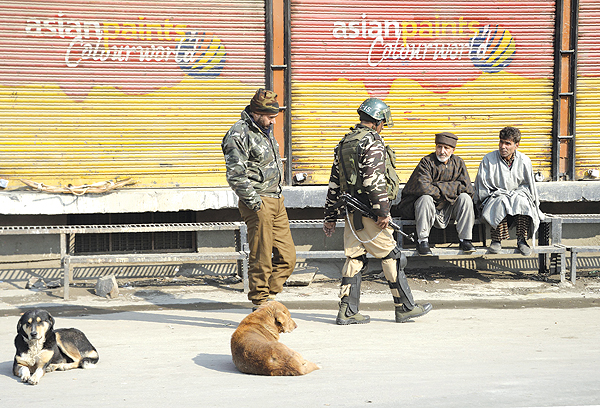