KUWAIT: An Indian man was found hanging from a tree in Farwaniya under mysterious circumstances. Forensics inspected the body and it was sent to the coroner. Interior Ministry detectives are investigating to make sure no foul play is involved. Preliminary investigations indicated that the man had committed suicide.

Search for fake cop
An Egyptian deliveryman was robbed by an imposter. The victim was stopped by a person who claimed to be a detective and asked for his ID. He then took the wallet and asked him to go to Maidan Hawally police station. Police are investigating.

Rampage
A woman in her seventies called police as her son (in his forties) was destroying furniture at home. He was found to be in an abnormal condition. He was taken to the police station for further investigations.

Robbed at knifepoint
A Lebanese teenager was beaten up by a thief who stole his phone, after he tried to seek help from passersby in Salmiya. The 15-year-old boy was going to a grocery store when he was stopped by a man with a knife who demanded his phone and money. After the thief got hold of his phone, the boy started screaming, so the thief beat him and fled. A complaint was lodged at Salmiya police station.

Stabbings
An Iranian woman who had already taken KD 60,000, demanded KD 50,000 more from her husband, causing a fight that ended in stabbings. The citizen married the Iranian woman two months ago, during which he spent the KD 60,000 on gifts. But he had a dispute with her and she left the house and went to live with her brother, who demanded KD 50,000 more. When the husband refused, he made verbal insults before they exchanged blows and stabs. Both were taken to hospital, and police are investigating.

‘Indecent’ account
Criminal detectives are looking for two men wearing tight clothes and claiming to be policemen, who made threats while listening to loud music. Detectives who saw the video clips on an ‘indecent’ account are working on identifying the two to face legal action. – Translated from the Arabic press 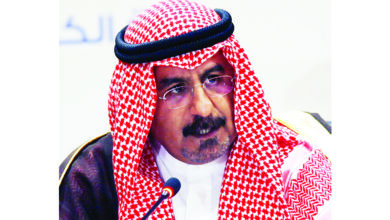 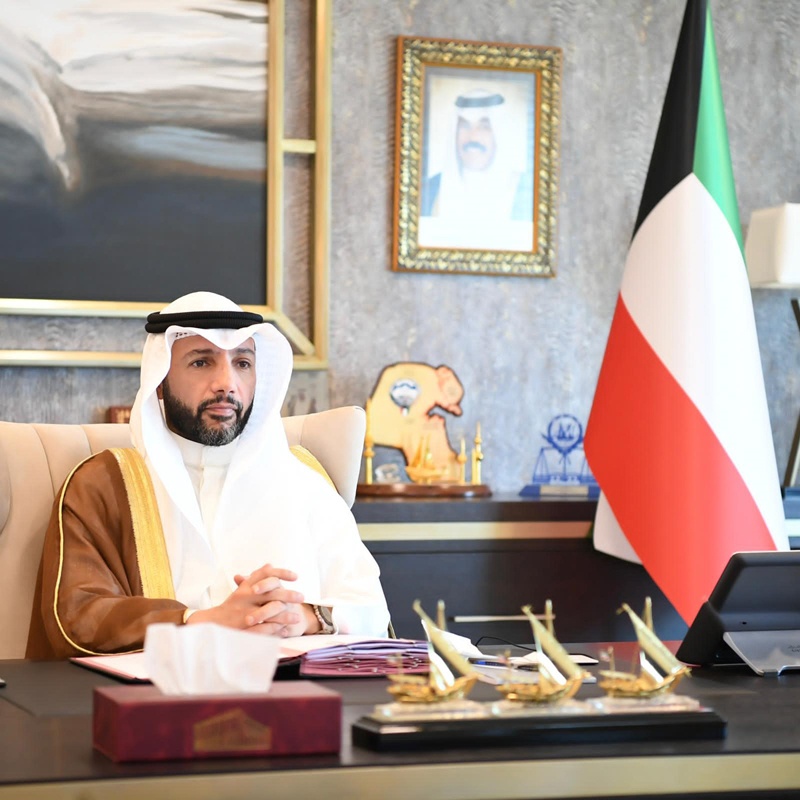 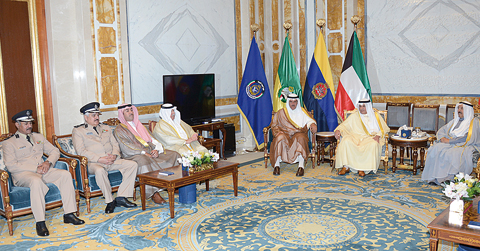 Transfers to be cancelled if not finalized within a month