It’s hard to overstate the magnificence of Kenneth Lonergan’s “Manchester by the Sea .” His third feature following “You Can Count on Me” and “Margaret” is one that swells with the spectrum of human emotion. Humor, anger, cynicism and love all crash into one another to create an elegant composition of image and sound that is filmmaking and storytelling at its best. It’s centered on Lee Chandler (Casey Affleck), who we meet as a quiet custodian in Boston. He fixes clogged toilets and leaking showers for the tenants and shovels and salts the same walkway day after day with mechanical resolve. He is docile but stubborn and seems to have a deep disinterest in people. He is alone, but not lonely and at night, he drinks and drinks and drinks.

There is rage festering under the surface for reasons unclear. All we have are carefully chosen glimpses of the past, when Lee surrounded himself with family and had spirit and life, but we don’t know what happened to turn him into this shell. Then his brother Joe (Kyle Chandler) suddenly dies and he must return to his hometown to take care of his teenage nephew, Patrick (Lucas Hedges), a hot-headed but sensitive kid ill-equipped to deal with this tragedy. Lee’s ghosts make the picturesque Manchester a cold and hellish landscape. Everything is a reminder of why he had to leave in the first place and the nerve is still exposed. At least in Boston, he didn’t have to see people who knew. He just had to deal with himself.

Gorgeous cinematography
There is no easy way to continue talking about the plot without mucking up the impact of the structure. Lonergan, who also wrote the script, allows the story to reveal itself to the audience, smartly weaving together past and present and building tension to a devastating crescendo midway through – enhanced by the gorgeous cinematography of Jody Lee Lipes and Lesley Barber’s sophisticated score. Tissues are, unsurprisingly, recommended, but the film is packed with genuine wit and humor too, often when least expected. In this way, it feels like life, where fits of laughter sometimes are the only relief from shattering moments.

The film offers rich performances, too. Hedges, who had a small role in “Moonrise Kingdom,” is beautifully affecting as a kid in flux – pushing the boundaries of the relationship with his reluctant guardian while trying to maintain a modicum of teenage normalcy. And, of course, there’s the scene that has everyone buzzing – a raw conversation between Lee and ex-wife Randi (Michelle Williams) that will surely become a fixture in awards reels this season. And yet, it’s really the small moments and characters that add up to the whole – C.J. Wilson as a family friend, Tate Donovan as Patrick’s hockey coach, Josh Hamilton as Joe’s lawyer, to name a few.

Highest caliber
But in the end it is Affleck’s movie. In some other version of the universe, the role would have been played by Matt Damon, who executive produced. Meaning no disrespect to the fine acting of Mr Damon, what actually transpired was the outcome that was always meant to be. Affleck sinks into Lee’s deep sadness and anger with mastery – it is a career defining performance and deserving of all the accolades. I saw “Manchester by the Sea” at the Sundance Film Festival in January and again recently and was delighted to find that it not only held up, but is even more rewarding and affecting the second time around.

It is a film to be watched, re-watched, studied and celebrated as a singular tale of tragedy, grief and aftermath. The scope might be small, but do not mistake its impact – “Manchester by the Sea” is an epic American tragedy of the highest caliber. “Manchester by the Sea,” a Roadside Attractions release, is rated R by the Motion Picture Association of America for “language throughout and some sexual content.” Running time: 137 minutes. Four stars out of four.-AP

A touch of 'Game of Thrones' magic on small Spanish town 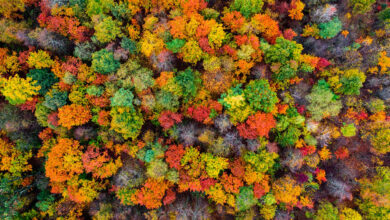 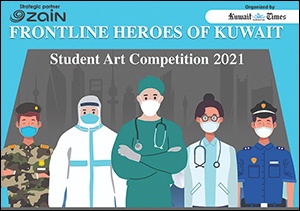 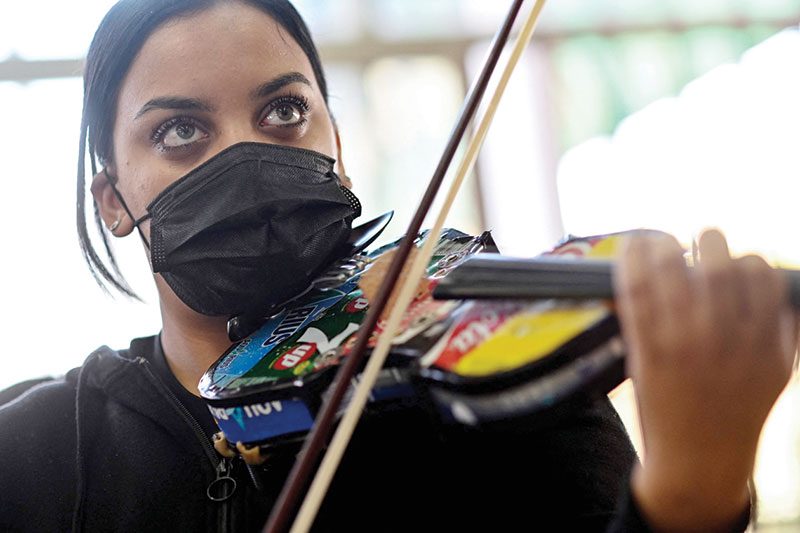 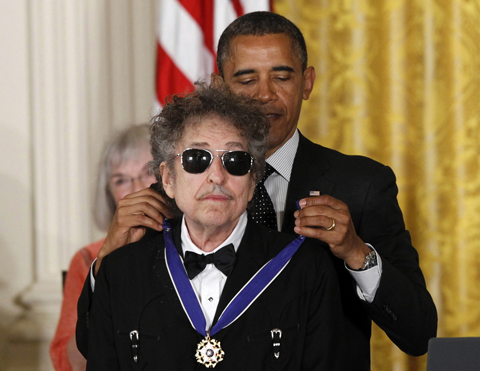