NEW YORK: A New York City patient was infected with bacteria that had a special type of resistance to antibiotics last year, the earliest known case in the US of bacteria that could lead to a superbug impervious to medications.

The bacteria were found in a patient who was treated in May of 2015 and reported in a study published Monday. They were discovered by an Iowa company that’s been testing thousands of bacteria collected from patients from around the world over the last two years.

The company, JMI Laboratories, found hundreds globally that were resistant to colistin, an old, powerful antibiotic that is now seen as a drug of last resort. Health officials worry that these bacteria will spread their resistance to last-resort antibiotics to other bacteria that are already resistant to front-line antibiotics, creating germs that can’t be killed by any known drugs.

A similar infection was reported in a Pennsylvania woman earlier this year and initially reported as the first known US case. But the New York case happened almost a year before, and scientists now believe these bacteria were likely in people in the US even earlier.

WHY ARE PEOPLE WORRIED?

Since the 1940s, doctors have used antibiotics to beat back a large number of dangerous bacterial diseases. Over the decades, bacteria have adapted to become resistant to more and more of the drugs. An exception has been an old antibiotic called colistin. But recently scientists have spotted evidence of colistin-resistant infections in animals and people in China, Europe and Canada. Now, at least two human infections have also been seen in the United States.

ARE THESE COLISTIN-RESISTANT GERMS
SOME NEW BREED OF BACTERIA?
No. In both the US cases, they were E. coli bacteria, a common type of germ found in the gut. In both cases, while they were resistant to colistin, they were vulnerable to more common antibiotics and were not hard to treat. “It’s not an immediate threat,” said Mariana Castanheira, one of the study’s authors.

SO WHAT’S THE PROBLEM?

Bacteria often mingle and swap genetic material. The E. coli bacteria in New York and Pennsylvania were vulnerable to other antibiotics, but some other germs are nearly impervious. Colistin is reserved for germs that already resist one of the other last lines of defense – antibiotics called carbapenems. If carbapenem-resistant bacteria absorb the colistin-resistance gene, that could set the stage for creation of supergerms impervious to all known antibiotics.

WHEN DID THIS FOR OF ANTIBIOTIC
RESISTANCE FIRST APPEAR?
Scientists think the colistin-resistant gene was in bacteria in livestock in China as far back as the 1980s. Reports of these bacteria in humans date back to 2008, and since have been confirmed in Asia, Europe, Canada and the United States.
Until this study, none of the reported US infections were thought to have occurred before this year, when colistin resistance was detected in pigs in Illinois and South Carolina, and in the 49-year-old Pennsylvania woman who had gone to a military clinic with symptoms of a urinary tract infection.
But the new report found the New York case in 2015, and Castanheira said it’s likely colistin-resistant bacteria were in the United States before that.

WHAT MORE IS KNOWN
ABOUT THE CASE?
No additional details about that patient were released by the researchers or in their study, published online Monday in Antimicrobial Agents and Chemotherapy, a journal of the American Society of Microbiology. The authors believe it is the most comprehensive search to date of bacteria that have the colistin-resistant gene, which is known as mcr-1. – AP 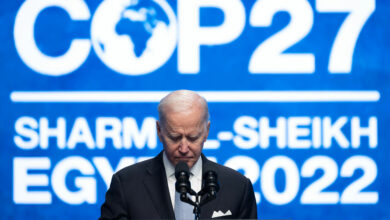 Biden says ‘life of the planet’ at stake in climate crisis 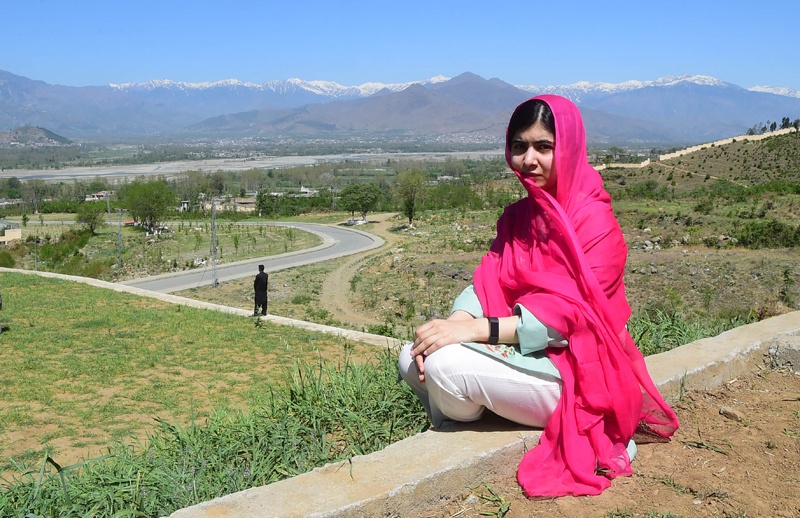 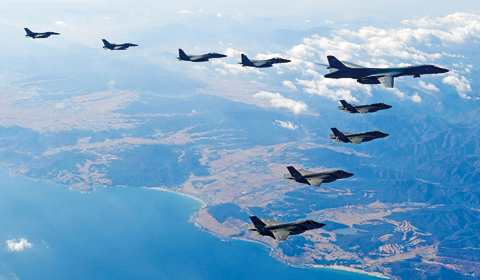