LOS ANGELES: An orthopedic surgeon in California who once appeared on a dating reality show and his girlfriend have been charged with drugging and sexually assaulting two women, in a case prosecutors suspect might involve hundreds of other victims. Authorities told AFP on Tuesday they had received dozens of leads in the probe, just hours after a press conference held to try to encourage other women to come forward. “I am being told by investigators that their phones have been very active this afternoon,” said Michelle Van Der Linden, a spokeswoman for Orange County prosecutors. “People are calling with additional information and we will be busy tracking down all the additional leads.”

The surgeon, 38-year-old Grant William Robicheaux, and his 31-year-old girlfriend, Cerissa Laura Riley, were charged on September 11 with rape as well as drug and weapons-related offenses in connection with two alleged assaults. But investigators found hundreds of videos on Robicheaux’s phone after he was arrested, showing women “in various states of undress, consciousness and being assaulted,” Van Der Linden said. “We’re still going through those videos.” Robicheaux-who once appeared on the Bravo television show “Online Dating Rituals of the American Male”-and Riley are due to be arraigned on October 25.

‘Wolf in sheep’s clothing’
Orange County District Attorney Tony Rackauckas told reporters that Robicheaux and Riley are believed to have worked in tandem at restaurants and bars to identify their victims and make them feel comfortable. “We believe the defendants used their good looks and charm to lower the inhibitions of their potential prey,” Rackauckas said. “We’ve all heard of a wolf in sheep’s clothing. Well, a wolf can wear scrubs or doctor’s clothing. Or a wolf can be a beautiful woman.” The pair apparently used ecstasy, date rape drugs and cocaine to incapacitate their victims before assaulting them at Robicheaux’s home in Newport Beach, he said.

Authorities say Robicheaux and Riley traveled to various festivals since 2015, including Burning Man in Nevada, as well as landmarks in Arizona, where they may have preyed on other women. Attorneys for Robicheaux and Riley issued a joint statement on Tuesday, denying the charges. “They have been aware of these accusations for a number of months, and each of them will formally deny the truth of these allegations at their first opportunity in court,” said Robicheaux’s lawyer, Philip Cohen, and Riley’s lawyer, Scott Borthwick.

“Dr Robicheaux and Ms Riley believe that such allegations do a disservice to, and dangerously undermine, the true victims of sexual assault, and they are eager to have the proper spotlight shed on this case in a public trial,” they added. “It must be noted that none of the allegations in this matter relate to or concern Dr Robicheaux’s medical practice or patients in any way.” If convicted, Robicheaux faces up to 40 years in prison. Riley could face 30 years behind bars. Rackauckas said potential victims of the pair should not be ashamed to come forward. “Your conscious decisions to party with these defendants… does not give them a pass to rape, assault or have sex with you once you’re past the point of consent,” he said._ AFP 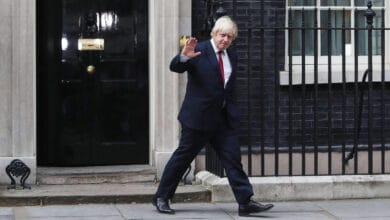 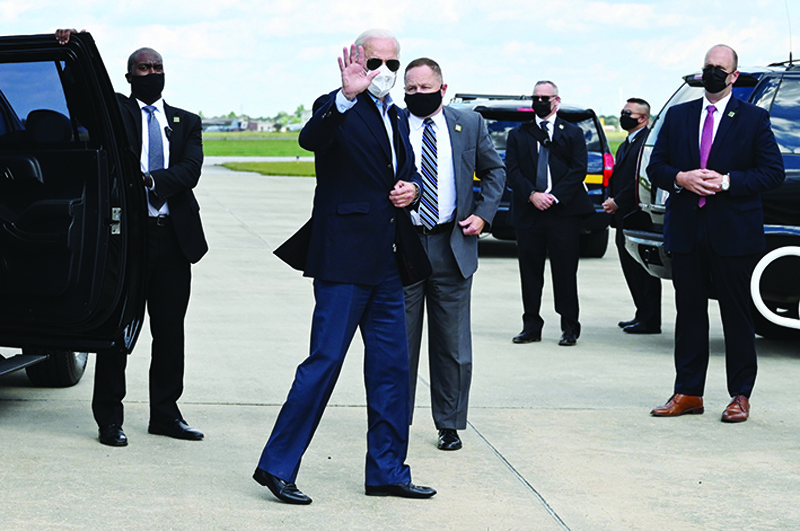 Biden now the only man on campaign trail 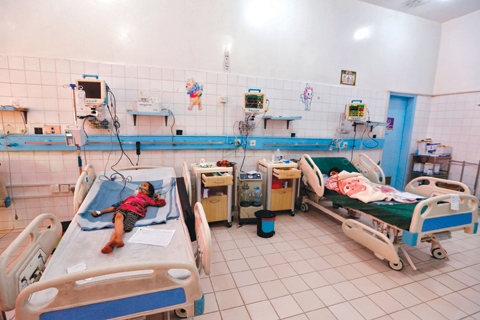 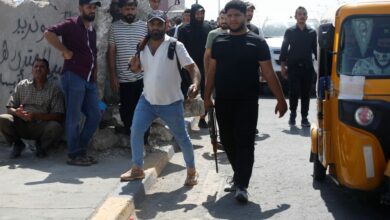