KUWAIT: The Kuwait Association of Surgeons held its second workshop recently in the presence of Health Ministry Assistant Undersecretary for Planning and Quality Affairs Dr Mohammad Al-Khashti, head of the association, Head of the Surgery Department at Jaber Hospital Dr Salman Al-Sabah said.

An elite group of international lecturers including Professor Juliro Mayol from Clinico San Carlos of Spain, and Dr Waddah Al-Rifae from Georgetown University, the US, attended the workshop which was entitled ‘surgeons in social media: between innovation and risks.’

The workshop brought in European and American expertise in methods, laws and rules related to social media, Dr Salman said, adding that a survey was conducted at the end of the workshop on the benefits of social media that serve the society, as well as its disadvantages. Health Minster Dr Basel Al-Sabah is interested in the topic and formed a committee headed by the Ministry’s Undersecretary for Private Sector Affairs Dr Fatima Al-Najjar, Dr Salman said. 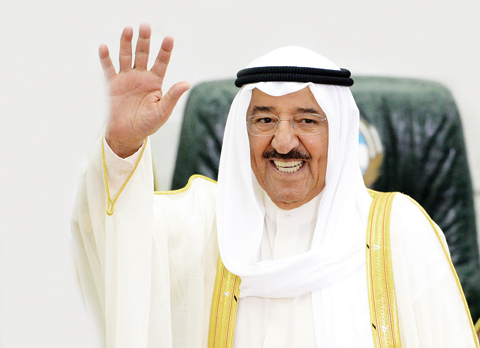 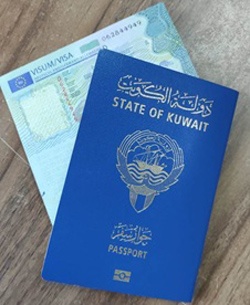 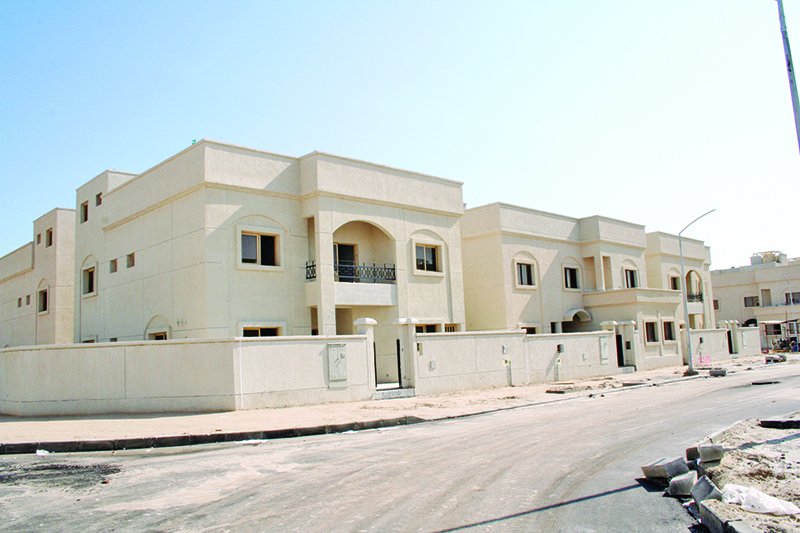 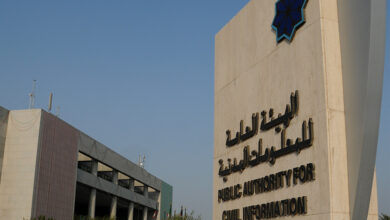